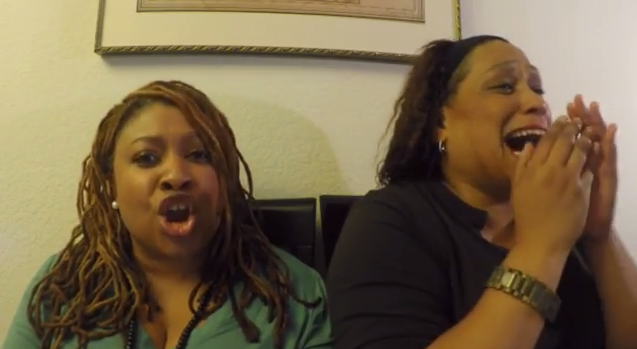 While most of us might feel guilty or worried or, I don't know, a bit deceptive and psychotic about lying for a year about a bogus nursing degree, it seems that 30-year old Kristina Marie Balen of Sarasota, Florida, didn't get the memo.

Meanwhile, it seems that Sarasota Arthritis Center was under the impression that people just appear on your doorstep—not unlike Moses in the rushes—and begin working. There's no need to check their degree or participate in any kind of pesky screening process. Even if they're working as a nurse. Administering medicine.

In short? We're not sure what the hell the story is—currently we're left with nothing but questions and incredulity that everybody is alternatively so shady and so daft. Balen has apparently been acting as a Registered Nurse for the past YEAR holding no such degree whatsoever.

And nobody ever bothered to check . . . even though RN licenses are public records and to find someone's name takes about 4 seconds, give or take.

It was only discovered that Balen was a sneaky fraud weirdo when—what else!—$1,800 in medication had been stolen and the health department began making some inquiries into who on their staff could have snatched up the illicit goods. (Although she isn't considered a suspect for the snatching.) Balen faces up to a year in jail.

"Her goal was she wanted to be a registered nurse, and that when she found out people would believe it, she just went with it," Sarasota Police Department spokesperson Genevieve Judge told WFLA. "It's very scary, it's very bold."

Anyway. Here to illuminate the situation and take all these idiots to task is none other than Frangela, the delectable best friend duo.

If you like this article, please share it! Your clicks keep us alive!
Tags
Frangela
idiot of the week
naughty nurse in sarasota florida
humor
comedy