My Boob Job Wasn't A Mistake 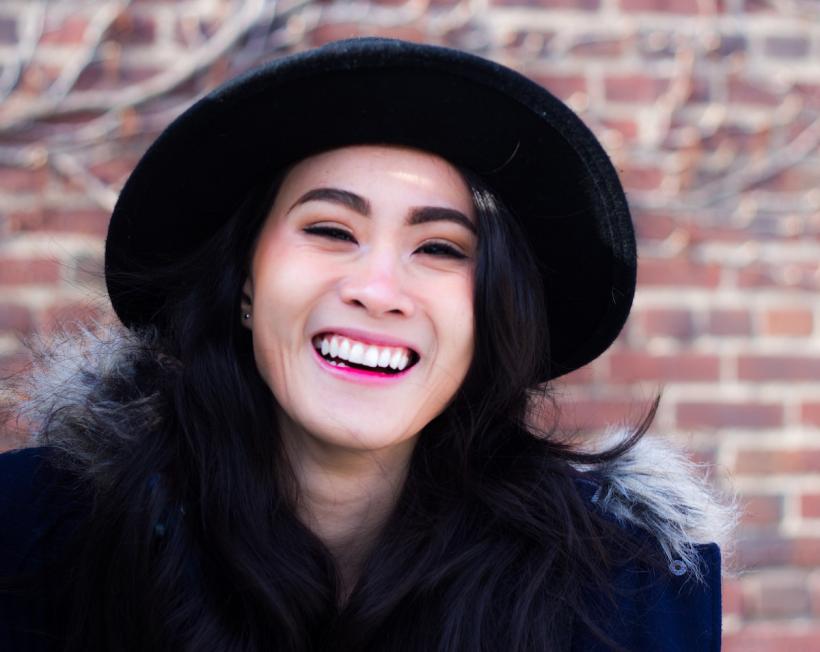 Confidence isn't the result of a certain body, but of self-love. Image: Kristin Vogt/Pexels.

I may not have come to appreciate my body until I felt how profoundly uncomfortable I was when I tried to change it.

Such prayers were never answered. I hardly filled an A cup.

But as my teenage years went by, I more or less came to terms with my chestal “deficiencies.” I had a great ass to make up for it, and I knew that help from Victoria's Secret was just a bra away, should I want it.

Then, one day, I discovered that my sister (who is 10 years younger than me) had a chest like whoa. Barely a teenager, she was rocking tits and hips. I bitched to my mom about the injustice, and she said, “You can have boobs if you want them. It can be your graduation present.”

I spent the next few months researching — saline, silicone, plastic surgeons, over the muscle, under the muscle.

I never thought I would find myself typing such words and phrases into the Google search box, but I became semi-obsessed.

I even made a few consultations (which I always backed out of last minute). Yeah, it would be nice to fill out a bathing suit, but was that worth going under the knife? The battle was alive in me for months. Every time I would talk myself out of it, I would revisit it weeks later.

Eventually, it got to the point where I just said, “Whatever. Let's give it a go.” (Yeah, I'm a little impulsive.)

Months later, I was driving to my surgery appointment, crying. I thought I might be making a mistake, but this fear wasn’t powerful enough to stop me. I told myself that I was just scared, and that it was normal.

Hours later and implants in, I was back in the car, clawing at the windows, moaning, whimpering, and biting. I was in the worst pain I had ever felt. The pain pills offered me little-to-no relief for days. I was a mess — miserable, immobile, bedridden. When I could finally make it to the bathroom, I had to have my mom wipe me.

The pain felt like it was all completely unnecessary. Had I really put myself through this for the sake of boobs?

They were supposed to make me feel sexy, confident, and proud. But I just felt embarrassed. I spent the following weeks in a deep depression.

I wanted to display love and honor for myself just as I am, rather than perpetuate the notion that I'd be better if I had a bigger this or a smaller that.

I went out to Marshall's, bought three of the baggiest shirts I could find, and lived in them. I didn't want to go out, because I didn't want anyone to notice what my insecurity had driven me to do. I cried and wrote pathetic poems about the whole experience. I sought the online support of women who had had similar experiences. (Yes, there are more people like me out there!)

I cried to everyone who knew about my mistake. They said, “You just need to get used to them. They’ll settle into your chest and you’ll love them. Give it time.”

True, my chest definitely still needed to heal: The things were currently disgustingly bruised and torpedo-shaped. It was like my skin was wrapped around stone that was doing everything in its power to bust out of my chest.

But that was all beside the point, because even if they had been the most perfectly-supple fleshy bits, I still would have wanted them out.

Why? I had decided that I wanted to display love and honor for myself just as I am, rather than perpetuate the notion that I'd be better if I had a bigger this or a smaller that.

After a week of moping and wondering if I would ever feel good about myself again, I called the doctor and told him I wanted them removed.

He told me that he would do it for me, but only after giving myself two months to heal and adjust. If, after two months, I still wanted them out, we could set a date.

I went to other plastic surgeons to consult with them about the removal.

Every single one told me they thought I needed my new implants. One doctor used those exact words. Another one said, “You benefit from having them.” The kindest one said, “They help your proportions.”

I was telling these doctors I didn't want foreign objects in my body to make my boobs appear larger, and they all tried to convince me they were somehow “necessary.”

Either they didn't want the job, or they were morally corrupt.

After two months of avoiding hugs and social outings, the day finally came to get them removed.

This time, I wasn’t crying and worrying. I was downright giddy.

Sexiness has very little to do with appearances and a lot to do with attitude. It comes from a belief that who I am and what I have is enough.

When I got back home, I lifted up my shirt and proudly showed my friend my poor, inverted, pancake breasts — my tired little soldiers. The sight of them was not pretty, but I loved them. I hugged myself, cupped my tiny boobs, and enjoyed feeling comfortable in my own skin again.

I felt sexy, free, and proud.

Although my mom had said she would pay for them, she ended up not being able to, when the time came. I used cash that I had spent years saving. To think of the traveling I could have done with that money makes me cringe. Instead of embarking on adventures or saving for a house, I paid to endure terrible pain for the sake of bigger boobs.

Ultimately, however, I feel that it was a worthwhile experience.

I may not have come to appreciate my body until I felt how profoundly uncomfortable I was when I tried to change it. The money spent just happened to be the price of some very important lessons.

I learned that sexiness has very little to do with appearances and everything to do with attitude. It comes from a belief that who I am and what I have is enough.

Everyone should have the right to do what they want with their bodies, up to and including cosmetic surgery. But my experience has made me aware that surgery alone doesn't always resolve the issues we have with our bodies or even make us feel better at all.

Confidence isn't the result of a certain body, but of self-love. My boob job wasn't a mistake. Rather, it was a vaccine that made me immune to the bullshit with which our overly-sexualized and vain society fuels our insecurities.

I now revel in my itty-bitty chest, enjoying the freedom of going bra-less, and knowing I'm perfect just as I am! 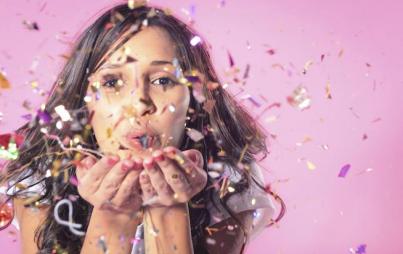