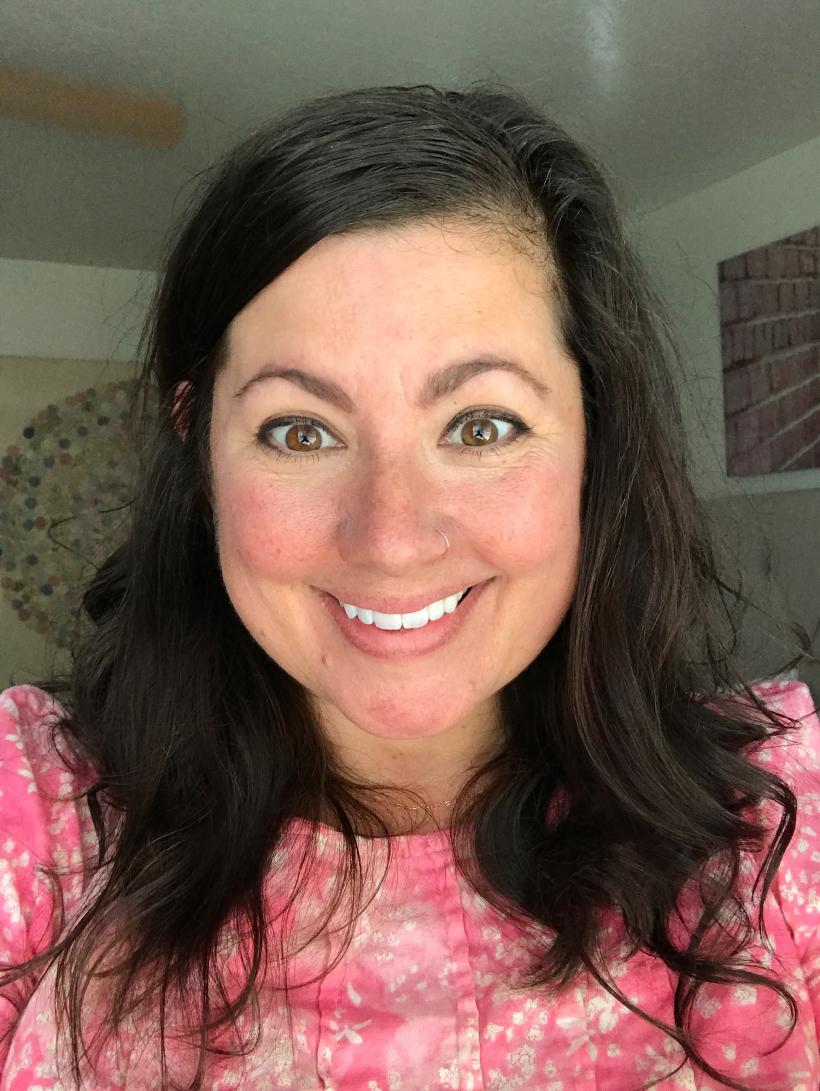 Korean women have gorgeous skin. I mean, I guess a lot of women have gorgeous skin, but Korean women are famous for it — and for the routine they use to achieve it. The popularity of the 10-Step Korean Skincare Routine has made American women envious and cosmetic companies (even more) rich. I know because I spent about $185 last year buying 11 different products to cleanse, exfoliate, polish, tone, serum, and snail trail my way into beautiful skin.

I look the same.

I ask myself a lot what “beautiful” means. I think it must mean “flawless.”

I think we can interpret the term “flawless” in a number of ways. I also think there are some things that are just always seen as flawed — wrinkles, hair where hair shouldn’t be (on a female chin for example), pimples, red splotches, brown splotches, really any splotches, age spots, broken or visible vessels (the things with the blood in them). To “fix” these flaws, there are thousands of products available at your local Ulta or Sephora — stores literally created to help people (mostly women) be flawless.

Last year I spent more than $1200 on things for my face and body. Probably a LOT more, but I stopped adding at $1200 because that’s when it started getting embarrassing. In part, because I could have spent $1200 on a lot of things, in part because I don’t look any “better.” 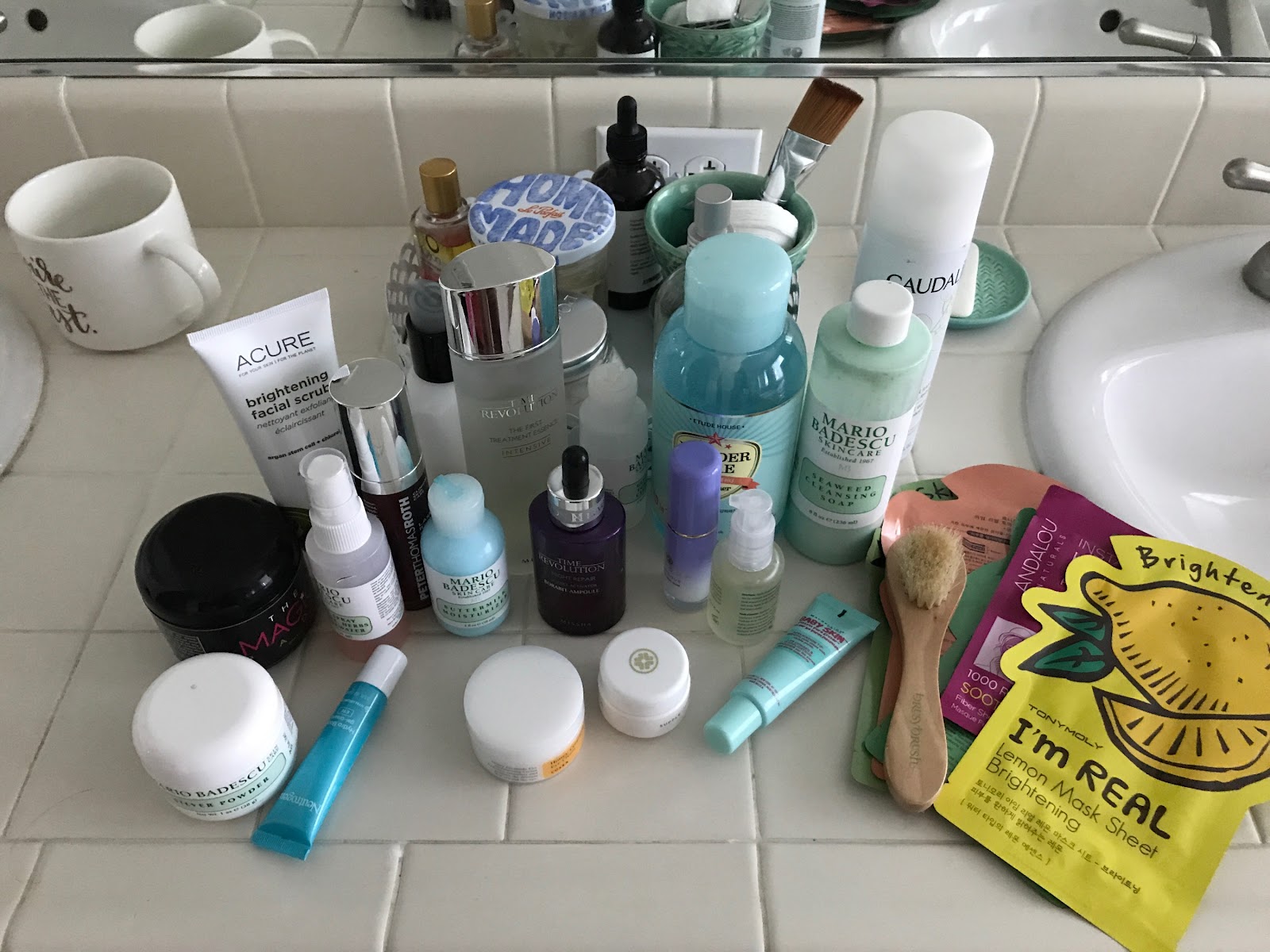 What is pictured here is probably $400 of 10 Step Korean Skincare bullcrap.

I’ve spent so much money at Sephora, I’ve got Beauty Insider status until I die.

But I’ll never find out how many premium-size samples I could collect because I’ll not be giving Sephora my money anymore.

I still need to wash my face, and I still need some lotion. Here is what I replaced my $400, 10 Step Korean Skincare Routine with: 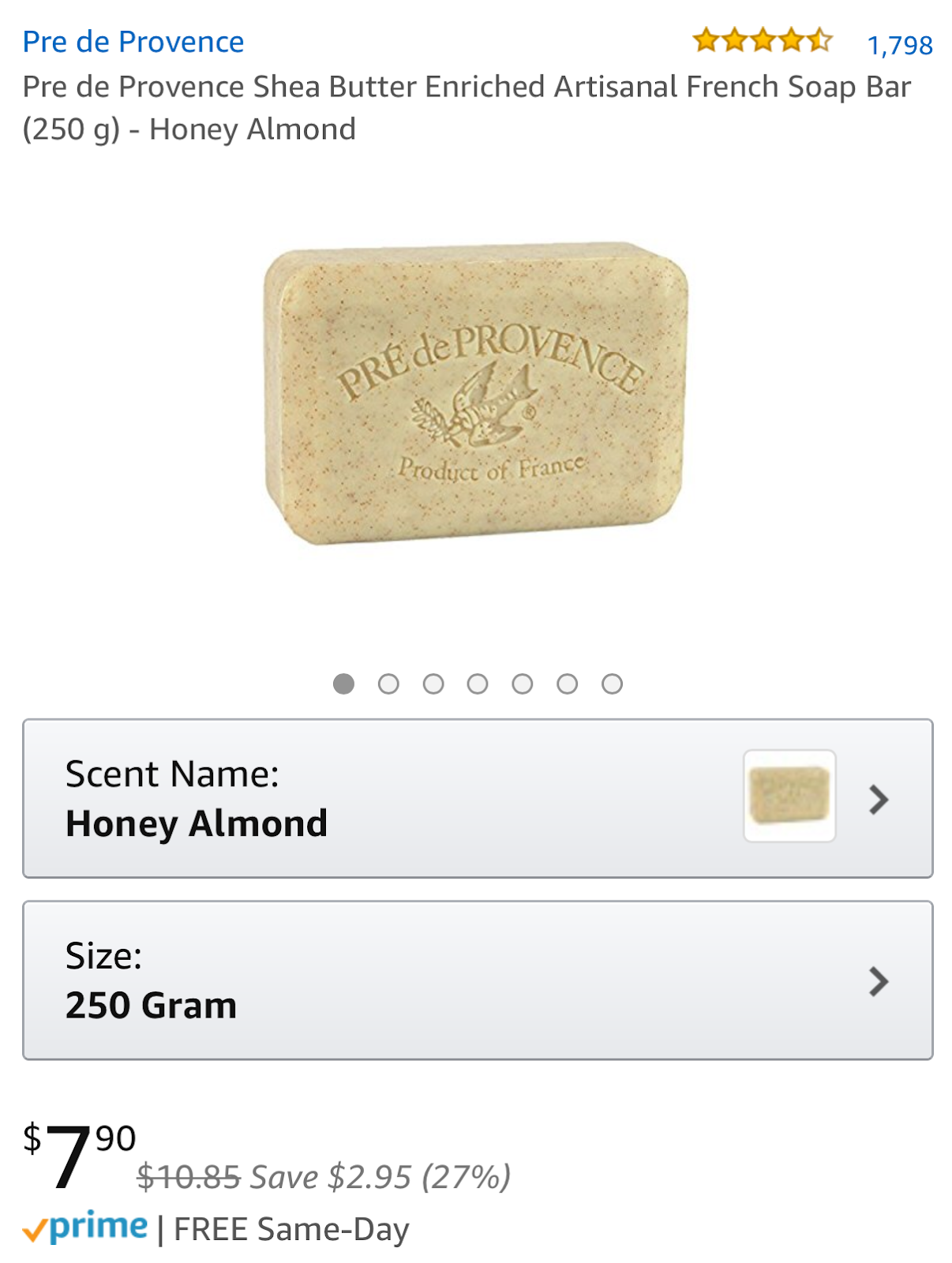 Honey Almond Pre de Provence. $7.90 is a lot for soap, I realize, but this soap lasts me two months if I use it on my body AND face. It’s got little almond pieces in it, so it’s exfoliating too (even the reformed vain don’t like scales). 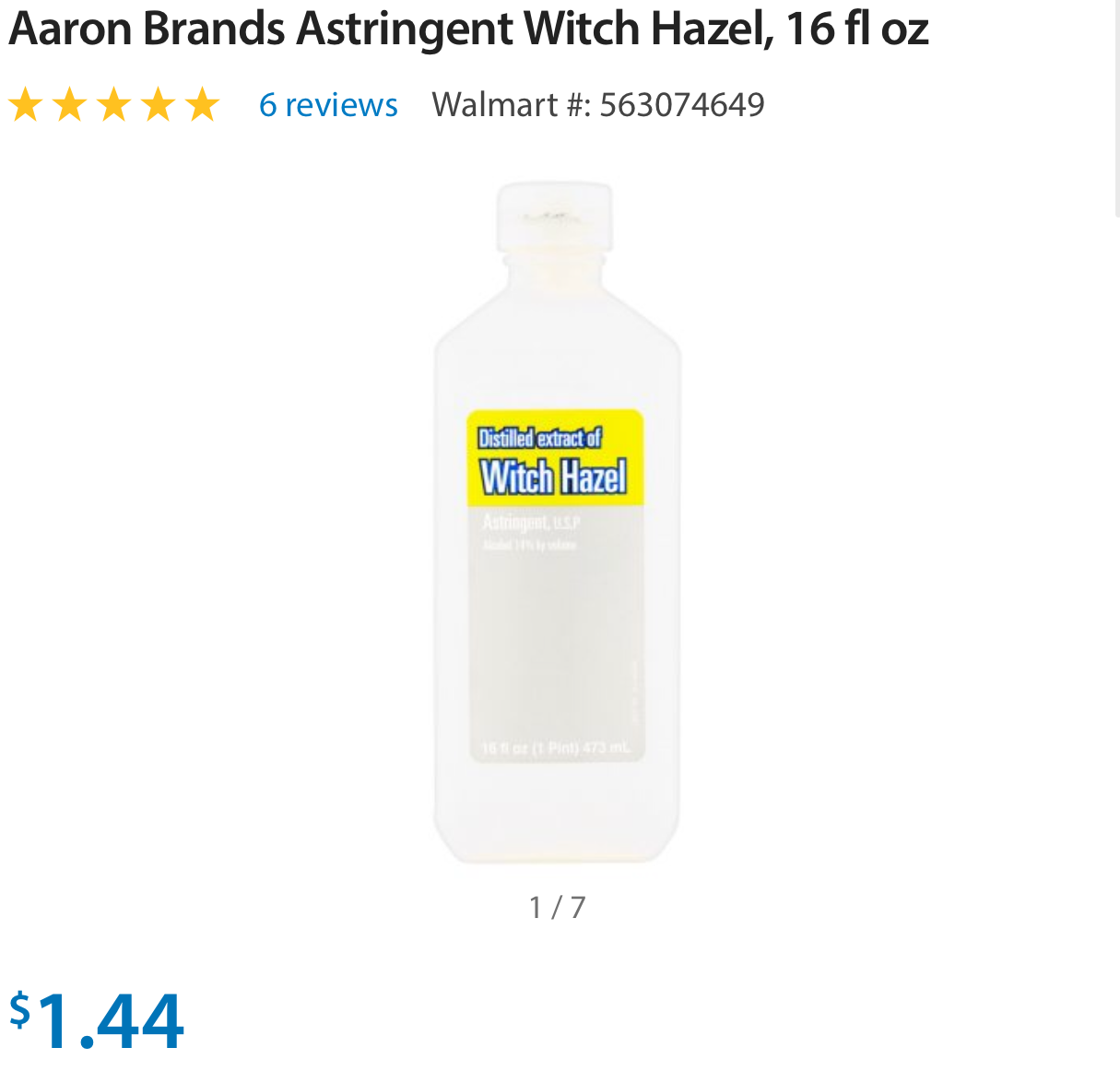 Want to get fancy? 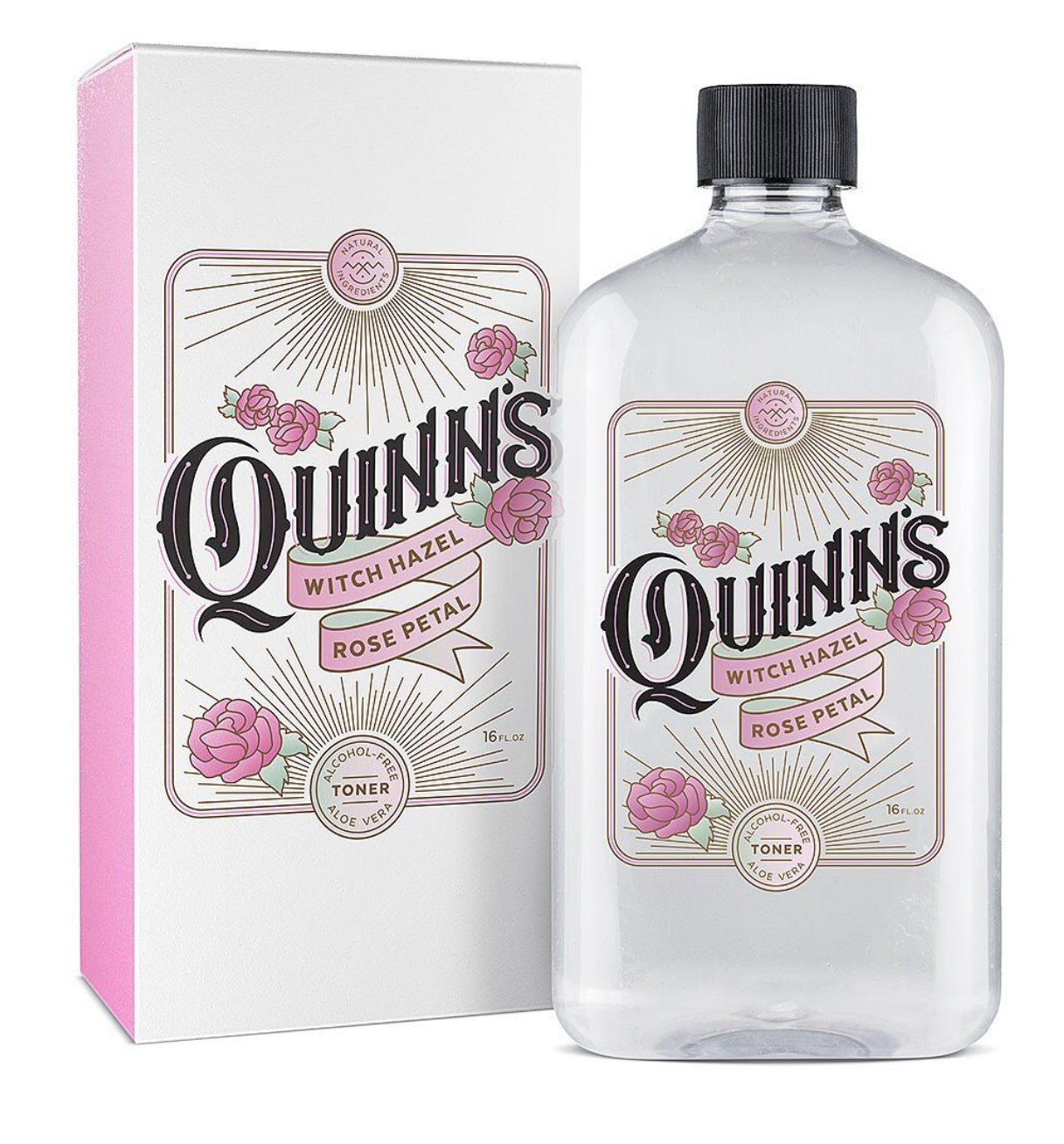 This baby will set you back like $14. It’s witch hazel + rose oil. It will last you at least three months unless you bathe in it. 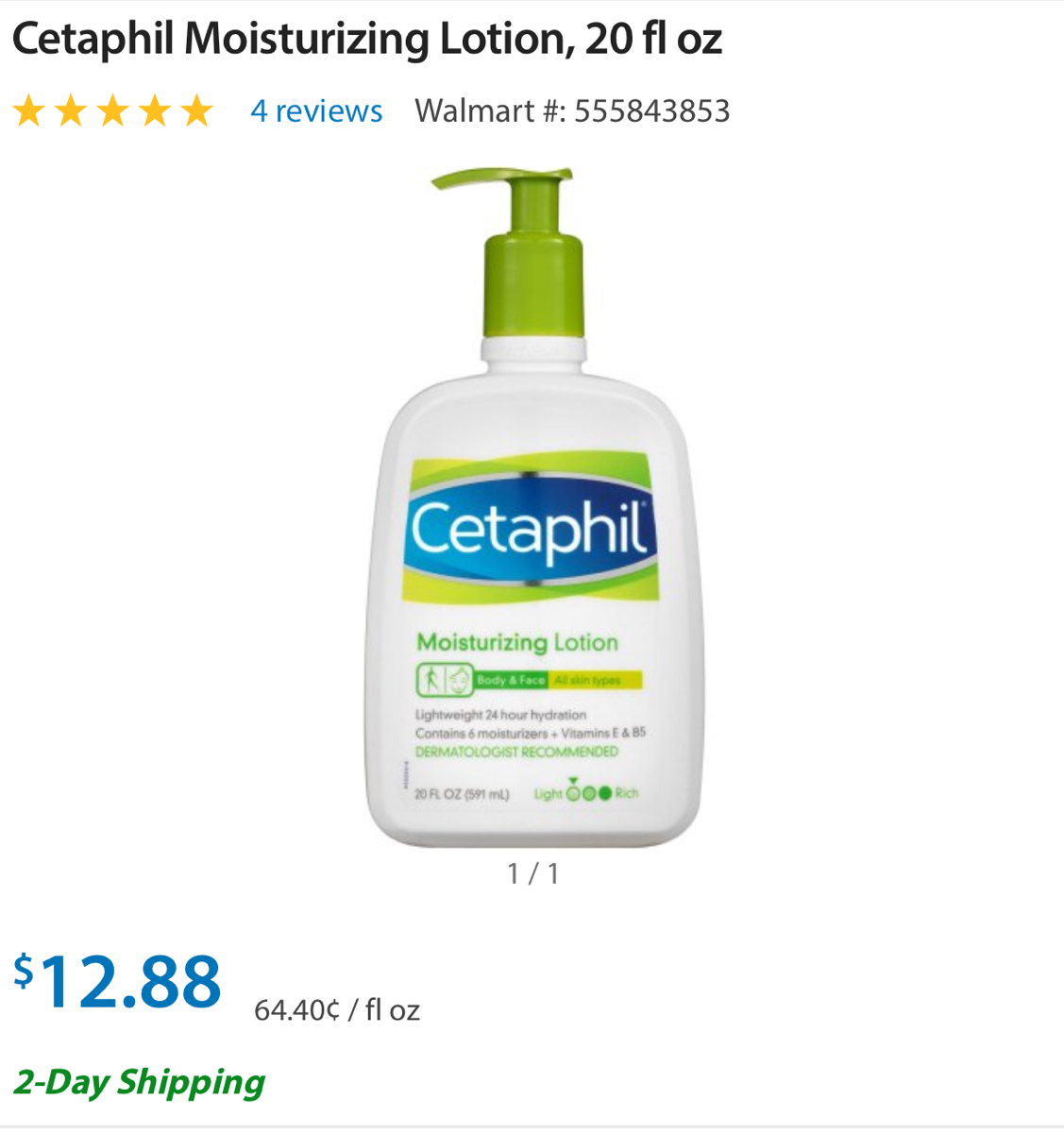 This one bottle will last you about a hundred years (seriously like 12 months though). 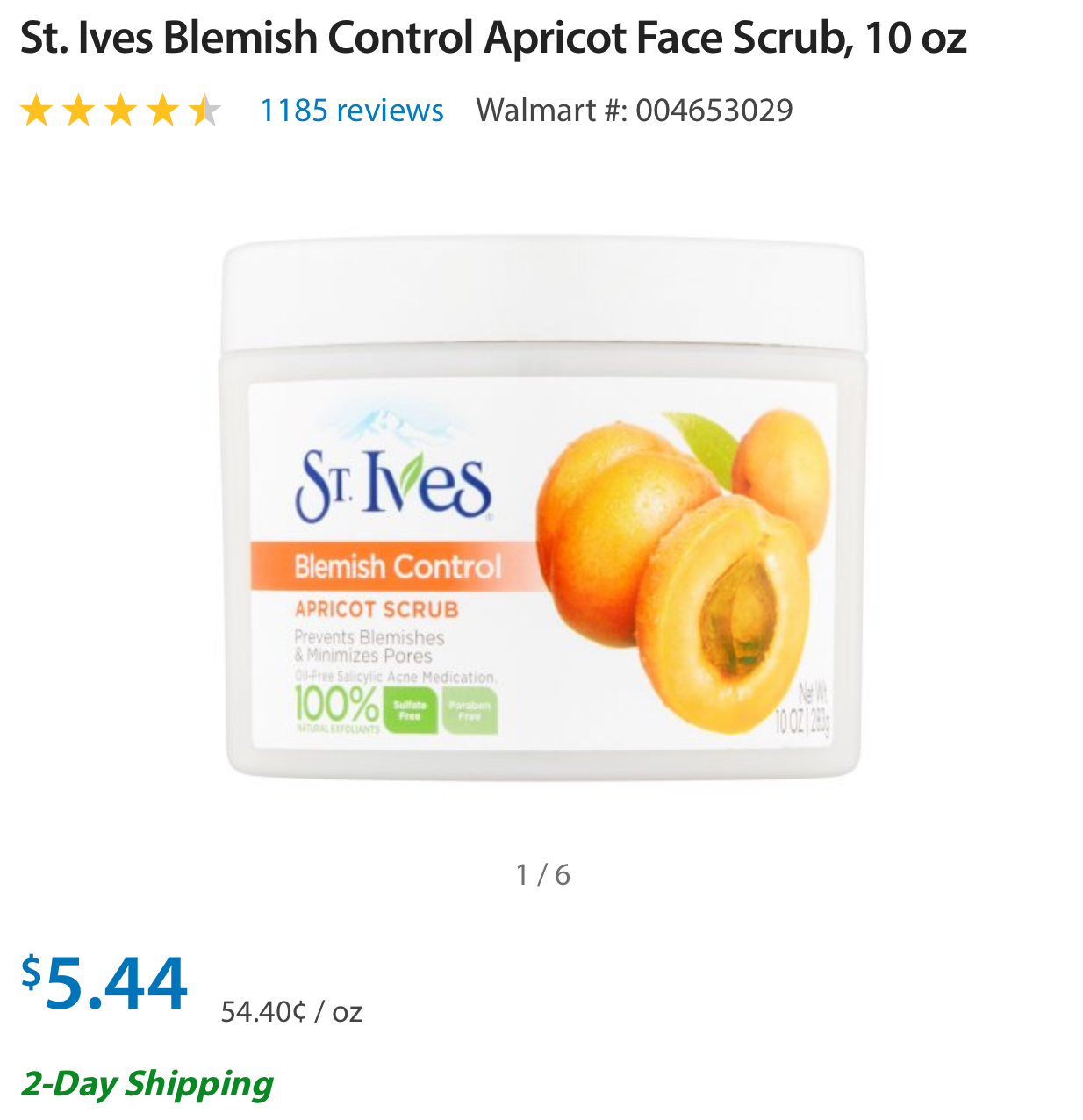 5. Is the winter freezing and dry where you live? Super Ultra Moisturizer for $4.92: 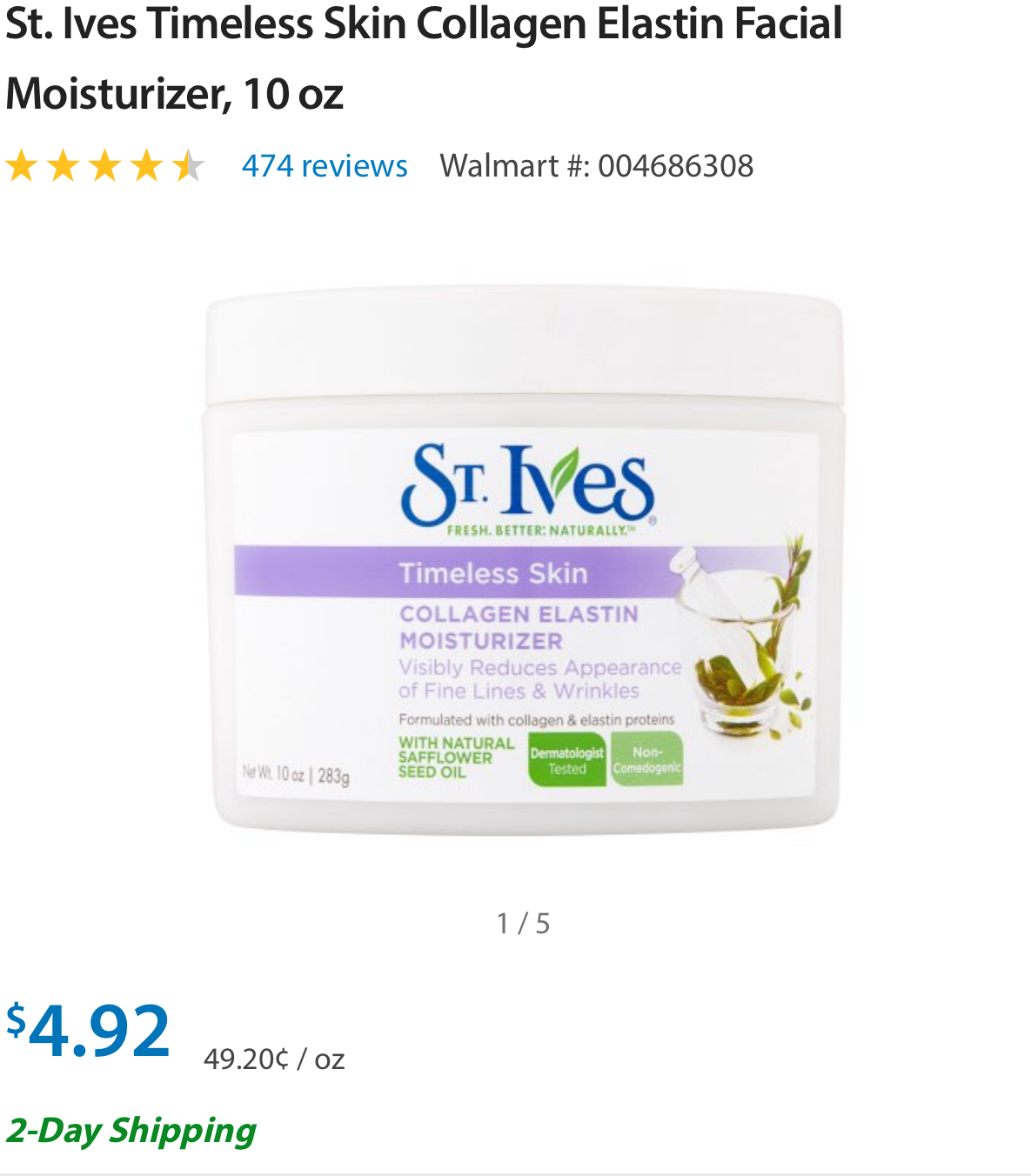 When I was a kid, I used to say to my dad “money can’t buy happiness!” My dad used to say to me, “No, but it sure is nice to be miserable on a beach.”  Sage wisdom, dad.

If you’ve followed the column, you know that in a bit under a year, my family will be relocating. The move is causing me a lot of panic, and while I think we agree panic is bad, we also agree that sometimes panic makes you reevaluate things in a good way.

In this case, money. Moving means buying a house. And to buy a house, you need money — specifically 20% of however much house you are going to buy. We’ll most likely be moving north near Santa Cruz (and Silicon Valley, which is where my techy husband works).

Houses in the Bay Area are a million dollars.

I know people use the term “a million dollars” hyperbolically to mean “a lot.” But in this case, it actually means a million dollars. Which means we need actually $200K. Which is a lot. Of money.

It was the need for $200,000 that made me really look at how I spend money. But once I got there, it was the absurdity of what I spend money on that made me dig deeper. I dug right into my makeup drawer, because that seemed like a pretty easy place to start, with the $75 Dragon’s Blood bullshit laying on top of the 10 Step Korean Skincare Routine, that was laying on top of some lotion infused with almonds and baby tears.

You didn’t know that any part of you was broken until someone made you think it.

What if we just all decided that we’d let ourselves get old without trying to snail-trail-Dragon’s-Blood-Complex-10 Step-Korean-Skincare our way out of it?

And now, I’m about to break down some freak-ass math for you. That’s your reward for staying around this long.

Confused? Stay with me.

I’ll be 67 then, and I’ll look old regardless of what serum complex snail shit I put on my face, so I’ll take my wrinkled body and retire to a beach somewhere. 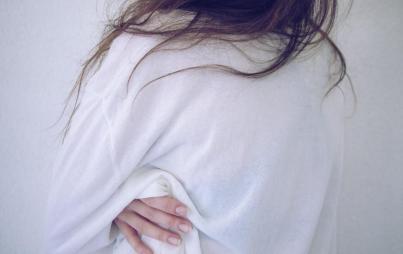