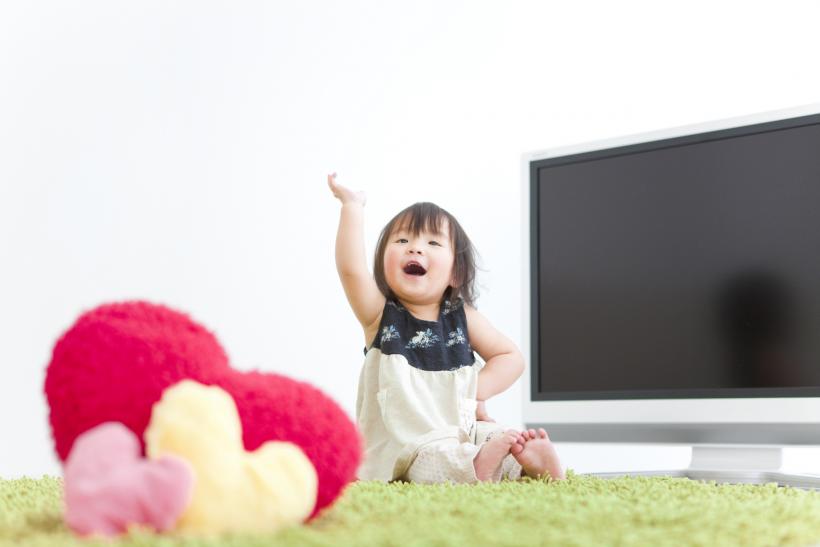 In today's HAAHHAAH We Weren't Listening-to-You-Stupid-Pediatricians-Anyway, news: The American Academy of Pediatrics has revised its "no screen-time for kids under 2" rule, to be something more like, "OK FINE. No screens under 18 months but those months between 18 and 24, GO AHEAD. But also if your baby is dumb it's not our fault. KTHX."

I question their so called "scientific" methods.

I mean, I don't know what you're doing, but my 4-and-6-year-olds have never even seen a screen. I'm not taking ANY chances with their precious brain cells. You do know they don't regenerate, right? We play them only Mozart, and only Die Zauberflöte, K. 620 — Overture, because concertos with German titles are the best way to ensure that they remain trilingual (English, German, Latin [it's not a dead language, I don't care what people say.]). I breastfed them both for four years. Exclusively. And while I was nervous to introduce solids before kindergarten, we started with only avocado, coconut oil and kale, so I think they're going to be ok. We'll know when the results of the IQ tests are tallied next month.

No, but is six months too young to let them watch Law & Order? It was all that was on at 2 AM.

I don't know who the AAP thinks they're talking to now, because the rest of us people actually parenting children have not been listening to you since about week three. We were too busy trying to figure out how to pee alone, to hear you telling us we were intellectually stunting our baby with Sesame Street.

There is enough shit to feel guilty about without adding TV. There are preservatives, pesticides, and red dye no.5. There is refined sugar in everything, and don't even think about eating McDiabetes McDonalds.

If TV causes brain damage, my kids are screwed.

If you like this article, please share it! Your clicks keep us alive!
Tags
AAP
media
Kids
Children
screen time
TV
iPad
video