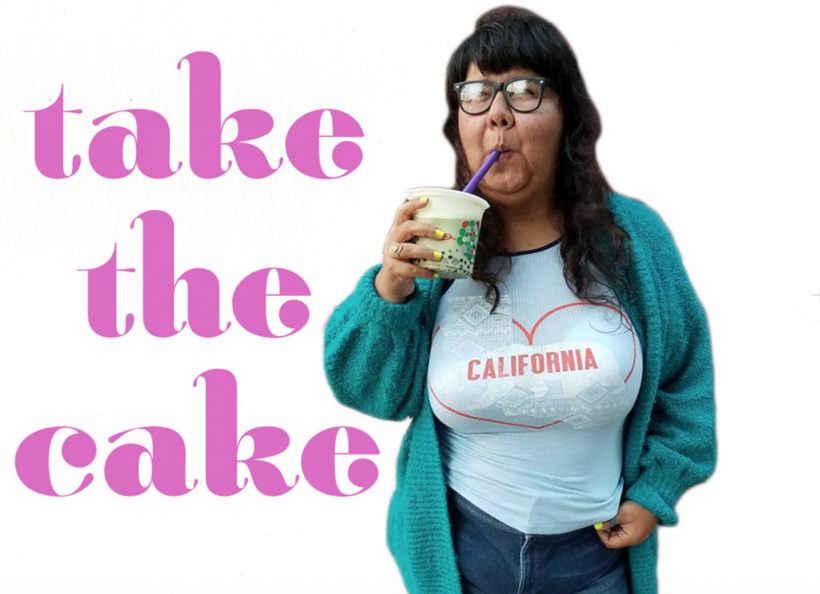 It’s important to remember that butter is, after all, just another food that we infuse with moral meaning. And the same is true of people’s bodies.

This is Part Two of a series. 'Fatness & Food Politics, Part 1' can be read here.

When I’m out in the world, I frequently receive cues — from mass media, from complete strangers who tell me that I am too fat to wear what I’m wearing or who complain to me that I am taking up too much space on MUNI, from people who delete me from the landscape by refusing to make eye contact or speak to me while offering these things readily to slender people around me — that my time would be better spent becoming more disciplined and physically streamlined.

Preferably, I would be hiding my body from the public throughout the duration of this process. Then I could eat something with rendered duck fat in it.

The politics of food are subtle. We “just know” that it’s endearing when very thin people eat a whole lot of food or that it’s “concerning” for a fat person to do the same. We understand as a culture that fancy meals come in tiny portions.

But I’m not sure if everyone understands that it’s because small portions indicate restraint and that restraint is something you can afford when you’re never in danger of going hungry.

I compare the single mouthful of delicate tripe I had at The French Laundry, meant to tantalize the palate, to my grandmother’s never-empty pots of menudo, meant to feed my whole family.

The politics of food are the politics of class, and the subtlety of those politics creates a kind of deniability that makes it hard to discern the rules of engagement. One’s success in ascending the ladder is marked by fluency with these invisible boundaries. Respectability is as much about performing that unceasing litany of behaviors in order to maintain the illusion of superiority as it is about denying that the performance exists at all.

I feel deeply uncomfortable in the city’s best caffeine purveyors because the size of the seats tend to be very small and very hard, which is one of those subtle reminders of who belongs and who doesn’t.

And I am fluent — as a coffee snob, I insist on seeking out fair and direct trade, locally roasted brews. But it’s also true that I feel deeply uncomfortable in the city’s best caffeine purveyors because the size of the seats tend to be very small and very hard, which is one of those subtle reminders of who belongs and who doesn’t. The way that small desks at school or tiny clothes at boutiques do.

It’s true that I went to Belize so I could learn more about the sourcing and growing process of cacao. But it’s also true that I would not have felt comfortable enough to go on that trip if the person leading the tour hadn’t been fat — OK, technically, chubby.

Related: Take The Cake: I Shared My Weight In A Personal Ad & Here's What Happened

I can spend an hour talking to you about the history of the deli as a gendered and racialized space, but I always take pause when eating at one because eating in public as a fat woman puts me at risk of a heckling, either directly or indirectly via some stranger’s callous social media post.

I’m a “reluctant foodie” because I love delicious, well-made food that has been thoughtfully prepared, but I believe that all people deserve access to it. The concept of the gourmand naturalizes the idea that access to food should be limited to those who “fit”— in more ways than one. I believe food can be a unifying experience absent of moralizing ideology.

Like the way my friends and I have potlucks and the garden-fresh pasta primavera goes on the same table as the KFC wings. Rombauer shares real estate with sparkling pinot noir in a can from Grocery Outlet. Each of us shares what we want to share, what we can afford to offer, and we recognize that each dish brings something important to the table, from nuanced flavor to the bliss of a (salty) bargain.

It’s important to remember that butter is, after all, just another food that we infuse with moral meaning. And the same is true of people’s bodies.

I spent most of my life feeling ashamed of being a fat person who loves food, of taking pleasure in the act of eating while out in public. Now, my relationship to food is one of the most sacred parts of my life. Food connects me to the wonders of my body’s capacity for delight and sensation; it connects me to the earth and the people whose hands were part of making my meals possible. It connects me with a legacy of cultivation and artistry.

The power of food is the power of invention, beauty and connection. I want to create more access to it, not less. And I’d happily give up “foodie” respectability for that.

If you like this article, please share it! Your clicks keep us alive!
Tags
bodies
fat positive
food politics
body shaming