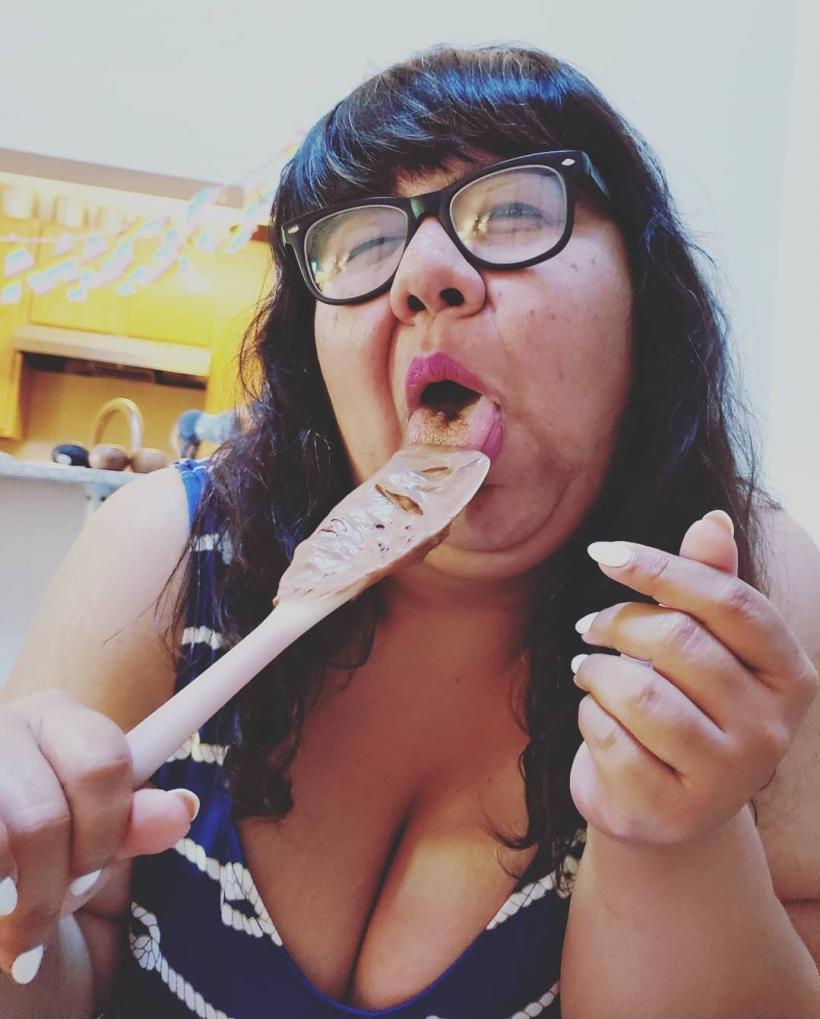 It’s news to literally no one that diets don’t work.

We know that food restriction is correlated with a panoply of negative outcomes: anxiety, body dissatisfaction, inability to focus, and, yes, chronic hunger. I would argue that anyone who has been on a diet could tell you that they don’t work, but we’ve long willfully ignored the results (both as individuals and as a culture) because why exactly? There are a few answers to this question, but I’d like to focus on the fact that diets serve other purposes — less tangible than a radically different body, and more emotional and social. I’d like to share four roles that dieting serves for people who are dieting, with a focus on how it interacts with feminine gender socialization:

Dieting is very good at getting our every waking thought/breath/impulse to focus completely on it. When you’re restricting you are deep in the mindset that every bite, every step, every decision you make is either making or breaking you. A cookie or carrot is what stands between you and having a terrible day. When your fate is tied up in every single bite of food, how can you not become utterly consumed? You are being utterly consumed, girl!

Disassociation is something women have learned how to do really well as we’ve spent hundreds of years navigating our systematic dehumanization. I grew up watching the women in my family disassociate like pros — from their dissatisfying marriages, from disrespectful children, from the fact that they had maybe never had an orgasm. Dieting is a socially sanctioned method of mentally high-tailing out of whatever is going on and keeping you entirely in your head, laser-focused on your next bite, your scale, your plate.

2. Dieting as intimacy between women

Women have been taught that we can talk about how much we hate our body as a way of bonding with other women. Think of that scene in Mean Girls where the popular girls come home from school, stand in front of a mirror and begin a chorus of criticism. Not to be that feminist, but it’s pretty clearly an example of patriarchal sabotage.

Women are socialized into communicating in a very limited way with other women. We’re allowed to talk about a few safe topics that keep us stuck in a sense that we are alone (not the real topics that women face and that unite us like: sexual assault, sadness, sexual frustration, trauma, abortion). In recollecting what women-strangers talk to me about, I would say it boils down to the following: the weather, children (if she has some), maybe housework or our favorite new coffee beverage, maybe where we got our outfit, and dieting. Of all that is available, talking about dieting is actually quite intimate in comparison to, say, discussing the weather. I do honestly believe that when women start talking to me about how food is evil or how bad they look, they’re trying to communicate to me that they want to be friends. Of course, undercutting yourself is not the best basis for intimacy building, but we work with what we’re socialized to work with — unless we’re introduced to different methods!

3. Dieting as being normal

Dieting is pretty much universally socially acceptable in our culture. Dieting is considered part of self-improvement and discipline, two of the most important things in our culture. Our culture loves it when we take complete ownership of our fate and pretend that all problems are individual problems that can be solved by individual efforts (not collective change). Dieting is an individual behavior that is supposed to solve a cultural problem - fatphobia. It is hard to stand out - some people don’t get to choose whether they stand out or not (like I’m a fat brown lady who lives in an affluent white coastal city. I don’t get to choose if I stand out.), but some people undertake dieting as a way to fit in.

4. Dieting as being good

There are plenty of social rewards to be had by just jumping on the restriction bandwagon. Others verbally encourage people on diets, offering compliments for skipped meals or salad consumption. If you’re a fat person, you get accolades for trying to “fix” your body. These rewards are also internal and psychological. There can be both the negative emotions that come with dieting as well as the positive emotions that come with being able to separate oneself from non-compliant fat people (e.g. “Well, yes, I’m fat but at least I’m trying!”). This is a manifestation of internalized self-loathing that is then projected outward.

It’s important to understand the multiple dimensions of why people adopt dieting behavior. It’s also important to keep talking about and enacting fat activist and fat positive methods as an intervention. Keep feministing!

If you like this article, please share it! Your clicks keep us alive!
Tags
take the cake
Virgie Tovar
diets
#riotsnotdiets