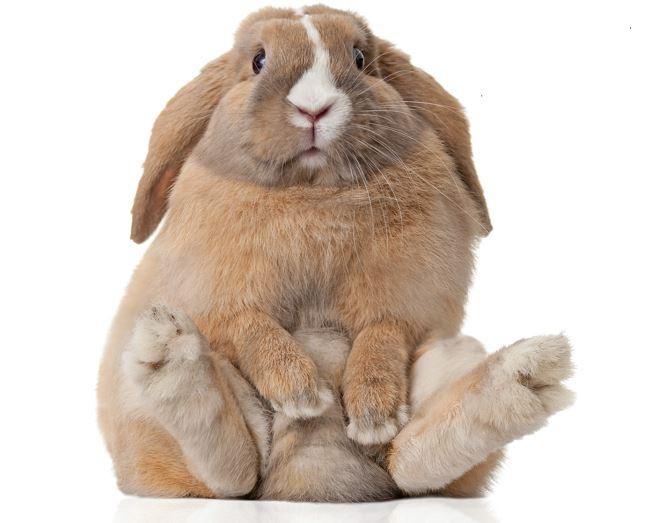 If you ask us, rabbits have always seemed a little  . . . high-strung. From all that incessant hopping to the notoriously insatiable sexual appetite, it seems rabbits need to seriously chill out. Should we really be that concerned if they want to toke up every once in a while?

According to DEA special agent Matt Fairbanks, indeed we should.

During testimony to oppose a proposed Utah bill that would allow some medical patients to be treated with edible forms of marijuana, Fairbanks cautioned that rabbits may "cultivate a taste" for the ganja. He also told this harrowing tale about a rabbit at an illegal marijuana grow site:

"One of them refused to leave us, and we took all the marijuana around him, but his natural instincts to run were somehow gone."

Of course, as the Washington Post points out, this was at an illegal site—and the bill, by regulating marijuana growth, would presumably help curb such shenanigans. Also, as the Post saliently argues:

"I don't know that the occasional high rabbit constitutes grounds for keeping marijuana prohibition in place, any more than drunk squirrels are an argument for outlawing alcohol."

If you like this article, please share it! Your clicks keep us alive!
Tags
rabbit
marijuana
addiction
DEA
Utah
bill