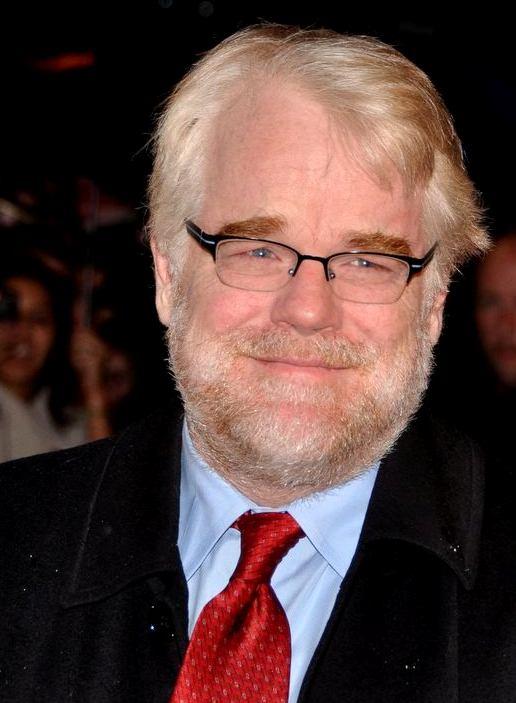 Four people were arrested on Tuesday evening in connection with Philip Seymour Hoffman’s recent drug overdose in his New York apartment. Those charged (three men and one woman) were picked up at a Mott Street building in NYC’s NoHo neighborhood, where over 350 bags of heroin have been seized.

While there is certainly culpability involved in the arrests, in the larger picture, one might question what we as the public hope to gain through this flogging. The heroin’s street labels, Ace of Spaces and Ace of Hearts, have become so widely discussed that most narcotics officers agree their value has likely increased, in effect making other dealers who haven’t hit the Wanted List an even higher profit. So, what do we hope to accomplish here?

The argument for wanting to “clean house” and clear out the major players in these high-end drug rings is fair, but what happens next? As long as demand remains, holes in staffing could be filled with those less-qualified — and more dangerous. On the other hand, if Hoffman’s connections lead to some of the deadliest strains on the market, getting them out of the hands of the public is certainly something worth considering.

We’ll stay tuned to see what prosecutors pursue, but one thing is certain — we’ve lost an artist, and no amount of blame or forgiveness can bring him back.

If you like this article, please share it! Your clicks keep us alive!
Tags
Philip Seymour Hoffman
Heroin Overdose
Celebrity Death
Ace of Spades 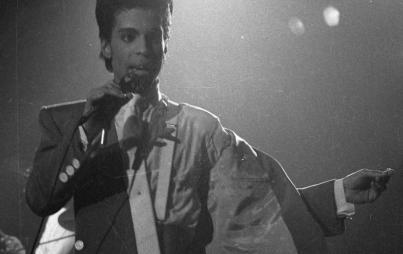 How Prince Got Me Through This Thing Called Life 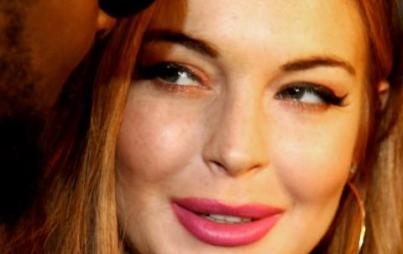 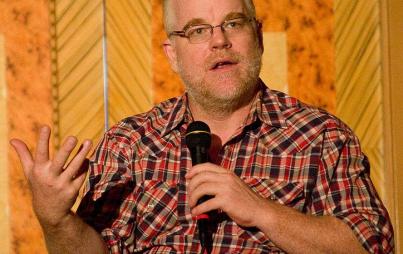 CGI Philip Seymour Hoffman, You're Nothing Like the Real Thing 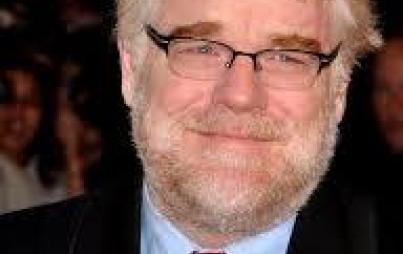