Olympic Games Demystified: What the Hell's the Difference Between Luge, Skeleton, and Bobsled? 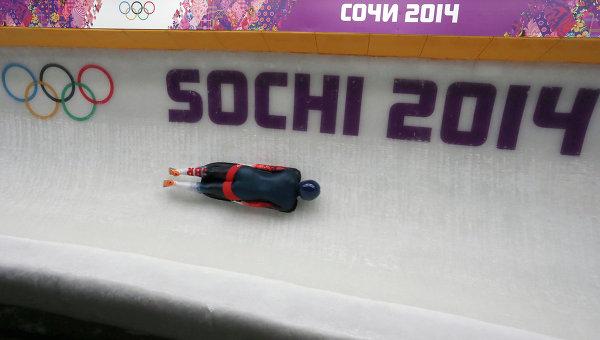 With fifteen official Olympic winter sports, suss-ing out all the subtleties can be a challenge; mostly it's a blur of leotards and cheering for the good 'ol US of A. Happily we've discovered a quick n dirty guide to three of the more confusing competitions:
Luge, Skeleton, and Bobsled.

“Luge is the craziest of all,” dishes Elana Meyers, badass bobsledding babe. Wait, crazier than Jamaican bobsledding? Elana helped the USA place bronze in bobsledding at the 2010 Winter Games, so this sassy speed junkie should know!

With luge you’re lying on your back with your feet in the front flying like a madwoman through the course. It’s dangerous, but you don’t have always have to experience the danger alone: there’s also luge doubles which is prettttty damn intimate. Internet folks have already had a field day comparing it to everyone's favorite pastime (hint: it ain't reading.)

Elana says you can see while hurtling down the course, but mostly you’re feeling your way.

(Speaking of which, double high fives to Erin Hamlin for placing bronze yesterday! This is actually the first Olympic medal the USA has snagged in singles luge. Get on with your bad self!)

What’s the safest? Surprisingly, it’s the skeleton despite it's rather morbid name. When competing in the skeleton you not only move more slowly but do so while lying on your stomach face first. So, you can actually see where you’re going (novel concept, Olympians). Also! They wear some pretty crazy helmets.

Bobsledding is a different game altogether. This is a group effort people! The person in front is the driver and it’s her job to steer. In the back we have our braking lady who is in charge of, you guessed it, operating the brake. If it’s a four-woman sled, the middle two help with taking off and weight shifting during the event. Bobsledding won't start until the 16th, which gives you plenty of time to brush up on Cool Runnings.

Race ya to the scary ice course? No thanks, we’ll stick to saucers ... and ice luges. 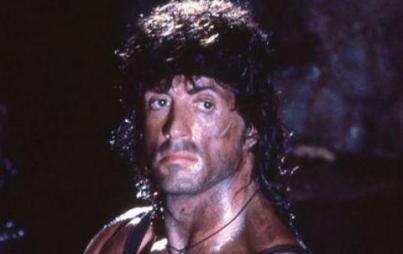 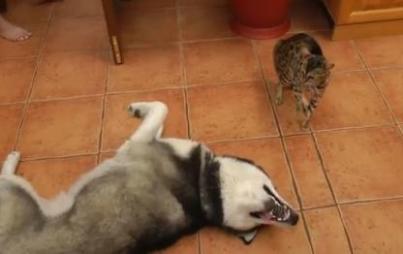 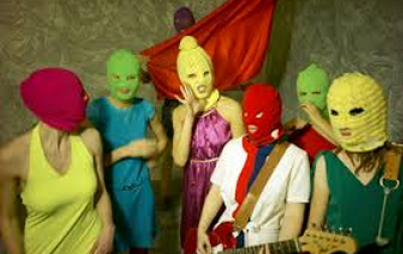 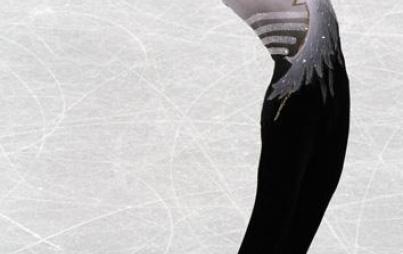 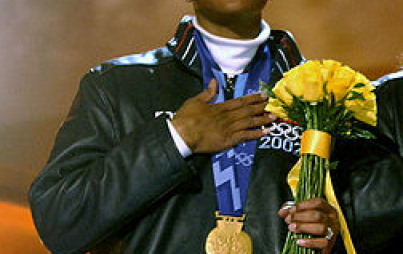 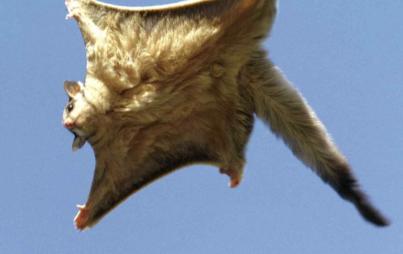