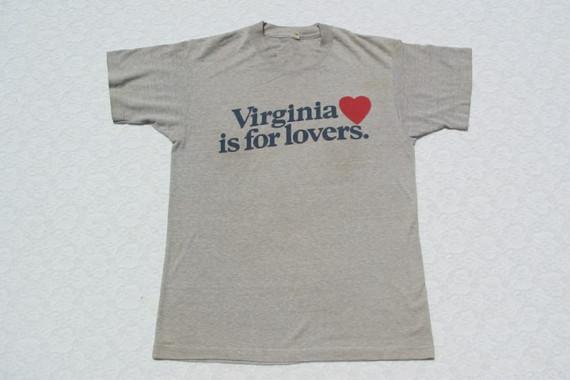 Nobody is having a better Valentine’s Day than the gleeful gay couples of Virginia. Yesterday, federal judge Arenda L. Wright Allen declared Virginia’s ban on gay marriage (which happened in the woe-riddled pre-Bieber days of 2006) unconstitutional.

Now, this doesn’t mean that our Oscar Wilde readin’ friends can get hitched juuuuust yet. Judge Allen stated that this ban violated the 14th Amendment in our constitution (the due process and equal protection clauses for ya law-leanin' babes), but it will probably have to hit the Supreme Court before anyone can actually get hitched.

But all is not doom and gloom however. You know, despite lingering misinformation, prejudice and sadly backwards laws, it’s important to acknowledgehow quickly our country has shifted its societal and legislative views towards gay marriage. The gay marriage ban was instated a mere eight years ago. So, in less than a decade we’ve made some great leaps into lovin' gay-dom.

In comparison, it wasn’t too long ago when whites and blacks couldn’t marry in Virginia. Seriously. Mildred and Richard Loving (of Loving v. Virginia for all ya law babes again) were thrown in prison for a year because they dared defy that law. Oh, and this happened in 1959 BTW. The law was declared unconstitutional in 1967, but think about it: the Civil War ended in 1865. It took just over one hundred f*cking years to overturn something that should have been handled immediately.

At least we’ve sped up our once snail-slow progression?

If you like this article, please share it! Your clicks keep us alive!
Tags
gay marriage
Love
Relationships
Legalization
Virginia
law