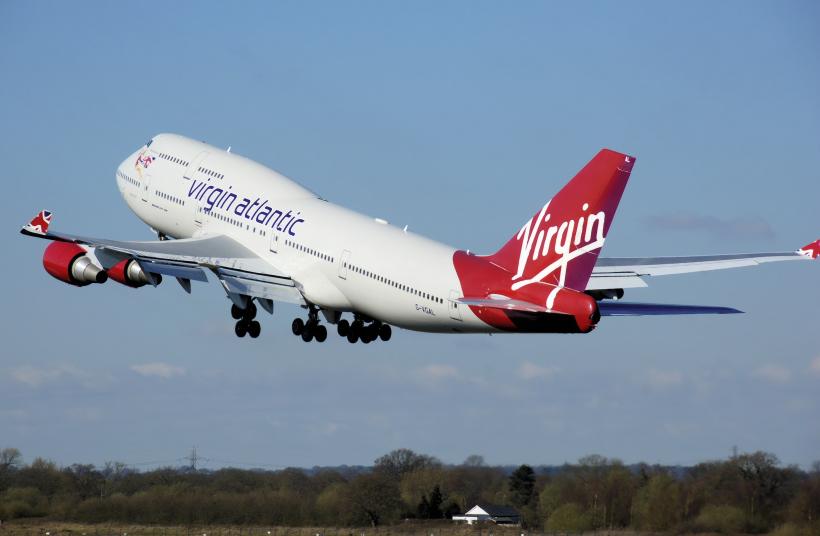 In the days of New Kids on the Block and pagers (i.e. the ‘90s), the most devastating filmic insult of all time was thrust from the mouth of the late (but great) Brittany Murphy:

“Why am I even listening to you to begin with? You’re a virgin who can’t drive.”

For those of you not a member of the exclusive church of Clueless, all you need to know is this: at this point in the movie, Brittany’s character was extremely offended and trying to hurt her friend (Alicia Silverstone as Cher, but not the singer … oh, just see it already!) using what she believed to be the most offensive jab. Okay, telling your friend that she “can’t drive” is mean – but why throw the virgin bit in?

Unfortunately, there is a stigmatization surrounding older virgins. In this instance “older” is different for each individual (the average American woman loses her virginity at age 17.4, because months count people) but most agree that late twenties and up is “older.”  It’s not terribly unusual either – actually, 7% of single ladies between 25 and 29 have never had sex. Just to compare, 5% of Americans are vegetarians. Alright, think about how many vegetarians you know (or know of, like Sarah Silverman and Christian Bale). Statistically speaking, it’s likely that you know more virgins. Though the virgin rate does decline over time, it doesn’t taper off too much – 4.3% of unmarried women between the ages of 35 and 39 still have “unswiped v-cards.”

Why denounce virginity then? Those that lost their virginities later in life claim that the experience was akin to never having experienced Chinese food: you’ve never enjoyed it, so you don’t miss it, and you don’t really change after your first time. It’s just a new set of memories for the ol’ noggin. When Reddit cattle-called virgins over 40 to ask some personal questions, one reader said that the only time it affected her/his day-to-day life was in some social settings:

The last thing you want to do is isolate your friends, but sometimes it's difficult to avoid.

There are many people who choose to wait until marriage and feel comfortable with this decision. A reported 3% of Americans successfully wait until the wedding night to make the beast with two backs. That being said, these people get married at a variety of ages.

Some claim to be “involuntary virgins,” which means something (confidence, school, work, difficult home life, trauma) blocked the person’s opportunity to slide into home base. After a certain, personal, point, they feel intimidated by obsessive sex banter from friends. One virginal girl said she overheard a dude at a party proclaim that he would “go crazy and die” if he were a virgin at 24. His friend then commented that he was pretty sure that the Unabomber was a virgin. Little comments such as those are thrown around so frequently that older virgins often fear that there’s something seriously wrong with them for not having had sex.

Just because you love sex, doesn’t mean you should make others feel weird for not having had experienced it. Being a virgin doesn’t make you less of an adult. If a friend admits her preserved maidenhead to you, be cool.

Oh, and see Clueless if you haven’t already.

If you like this article, please share it! Your clicks keep us alive!
Tags
virgin
Sex
Relationships
Love
Friendship
involuntary virgin