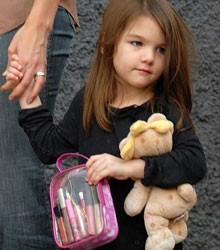 She's one of the biggest stars in the world. She has her own fan websites, routinely graces tabloid covers and rocks the fiercest outfits for a clamoring paparazzi.

Her name is Suri Cruise and she's 7 years old.

Cruise is one of many celeb children routinely found in the paparazzi mini-spotlight—but maybe not for long. JustJared and now People have vowed to stop publishing unauthorized pics of famous tykes, a line in the sand we frankly thought we'd never see.

This is commendable, obviously—celebs may choose this lifestyle, but their little ones do not—but it's not without caveats. People's new policy, for instance, still allows for the use of sanctioned photos (appearances on red carpets and such, where the parents have willingly trotted out their kids). And there are exceptions if the celeb child is involved in something particularly "newsworthy" (no word on what exactly that entails).

Plus, this is only two of many, many tabloid outlets. In other words, we don't expect to see hyped-up celeb baby covers dying out anytime soon.

It's hard not to marvel at this discussion being necessary in the first place. Why do we consider celeb kid outfits or activities news? Why do we care about children we don't know who have done nothing of note except be born to the right people? In other words: What exactly is wrong with us?

Much of the fuss about celeb kids centers around their fabulous mini-lifestyles. Coo at Suri's fur coat! Did you hear about prince-in-waiting George's first vacation to the exotic and luxurious West Indies? Check out North West's designer goods! There is something inherently fascinating about being born into such fabulous wealth, and we love to marvel at all they've been given. Which leads us to:

In addition to the adoration, there's plenty of vitriol directed at celeb kids. Consider the brouhaha over Shiloh looking like a boy. Or all the fuss about Suri being a spoiled diva demanding cupcakes and moping about (after everything she's been given—what a b*tch!) Blue Ivy has even been called out for her hair. They have "so much," at least by consumerist definitions of the term, that we can't help but snicker behind their backs.

These first two elements—envy and hate—reflect our reaction to celeb adults. We love to put them on a pedestal and knock them down, driven by pure unadulterated jealousy. But there's one thing about kids that makes them different than their parents: they're defenseless.

Shiloh can't release a statement attacking critics for saying she looks like a boy. Suri can't explain that she actually has a very reasonable affinity for cupcakes. Blue Ivy can't say, "Hey, that hair thing? You're racist." In this way, they're even more appealing than their parents, because we can think whatever we want of them, and they can never directly repudiate our worst projections.

For that reason, we commend these media outlets for taking a stand. Because as much as it intrigues us on some weird fundamental level, Shiloh's haircut, Suri's ability to twirl and Blue Ivy being held are not incidents that qualify as news—even by trashy tabloid-culture standards.

If you like this article, please share it! Your clicks keep us alive!
Tags
Tabloids
Suri Cruise
Shiloh Pitt
Blue Ivy
people
JustJared 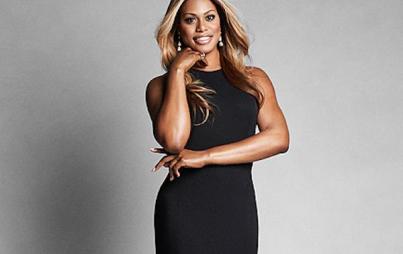 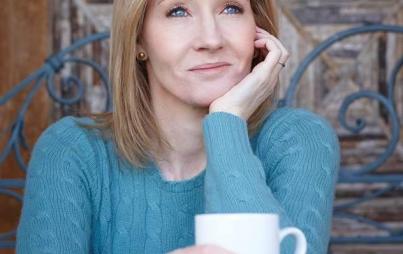 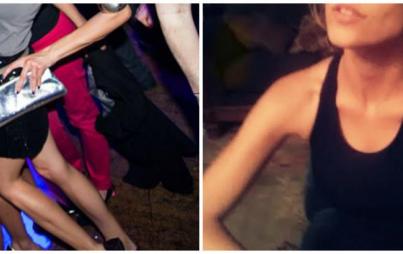 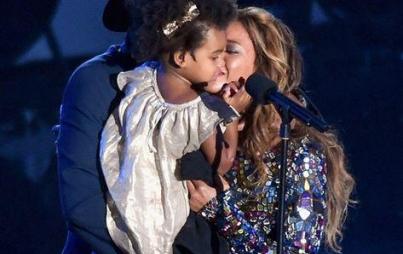 Why Blue Ivy Makes Us Love Beyonce Even More 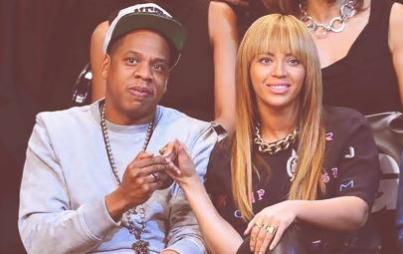 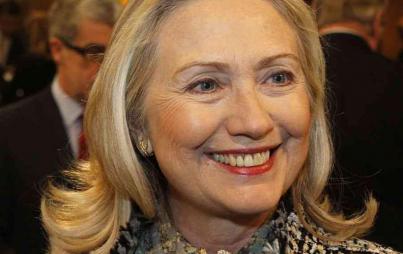