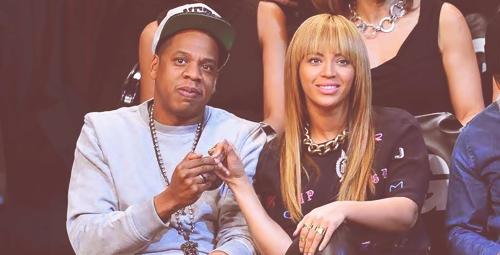 Kris Jenner went on record today saying that Beyonce and Jay Z's absence at Kimye's wedding was no big deal. The power duo apparently spent the weekend in the Hamptons. Poor things.

Now, people are quick to claim that Jay Z is feuding with Kanye. Is it true? Fuck if we care. We'd rather imagine hilarious reasons for the snub. 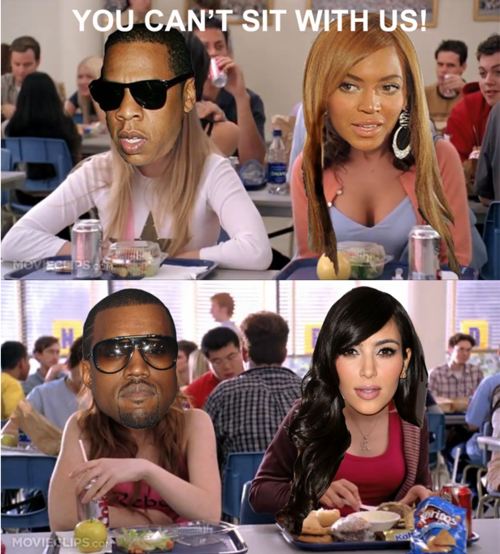 The laws of physics dictate that Beyonce has to have the most bootylicious bod in any given room. And if she doesn't, carnivorous stars will swarm our universe and destroy all life. Kim Kardashian's rear looked a tad too spectacular in her gorgeous gown—the risk was too great. Beyonce sacrificed herself for the safety of our planet. Thank you, selfless lady. 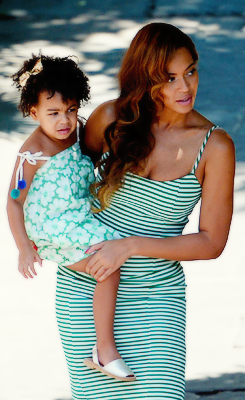 We heard that Kanye wanted Jay Z to be his best man . . . but was there any mention of Blue Ivy being the flower girl? Nope. Former Destiny's Child crooner Kelly Rowland wants Blue Ivy to be her flower girl. So what gives, Kim? Don't test the wrath of the mother who once sang "Nasty Girl."

3. No Feud—Just an Intense Bromance 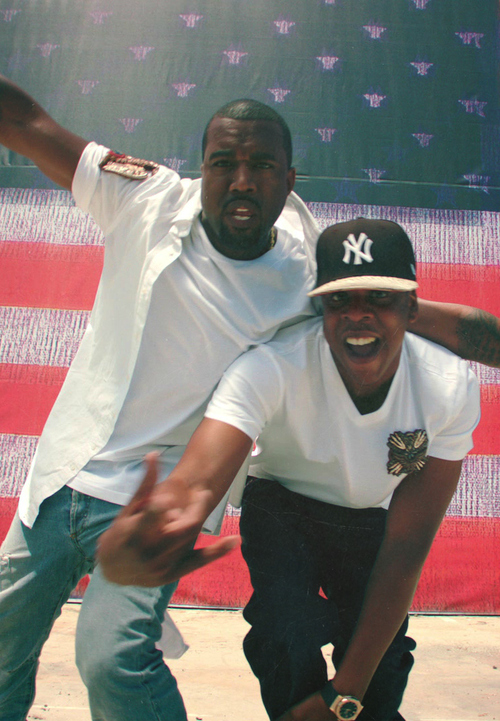 Jay Z and Kanye aren't actually bickering. They're as tight as JD and Turk, a la Scrubs. The problem? Bey and Kim know they can't come between the magic of this rad bromance, so they schemed to separate the duo on the biggest day of Kanye's life.

4. Kanye is too Godly

Those of us who follow the Church of West know the truth: Kanye is a god. Naturally, the ceremony had to be conducted under the faith of our Holy Rapper, and Beyonce and Jay Z haven't been officially baptized yet (lazy!). They just wouldn't, ya know, get it. May the West be with you.

Jay And Kanye did "In Paris" together. The chords of this masterful collaboration reverberated off the walls of college bars nationwide, and a new generation gained interest in a foreign country. It was an unforgettable time. Yet despite the historic moment, Kanye and Kim opted for a wedding in Florence, Italy.

Kanye let Jay down. He let us all down.