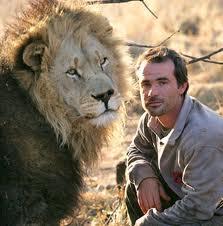 While we'd never suggest heading off to Africa to hang out with lions, we definitely gonna suggest watching Kevin Richardson do it.

These lions snuggling up to this super-hunk Aussie remind us of the strange power of nuture over nature. Instead of ripping his face off and feasting on his sure-to-be-delicious heiny, they just wanna get their cuddle on. It's pretty much like he's their mama lion and we're just lovin' this species/gender mash-up! (Fast forward to 3:30 to get right into the good sh*t!)

Bonus: The truth about hyenas! We have this idea that hyenas are mean, twisted, cackling creatures (thanks, Disney) but they're actually super intelligent scavengers, often more so than lions. They also live in a matriarchy where the lowest ranking female is higher ranking than the highest ranking male. (Get it girls!) 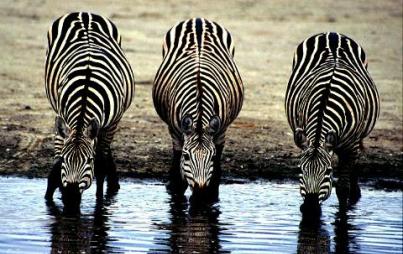 Science is Sweet: Why do Zebras Have Stripes? We May Finally Have an Answer 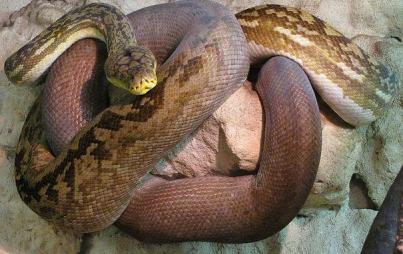