On Hair: The Many Sides of Bob 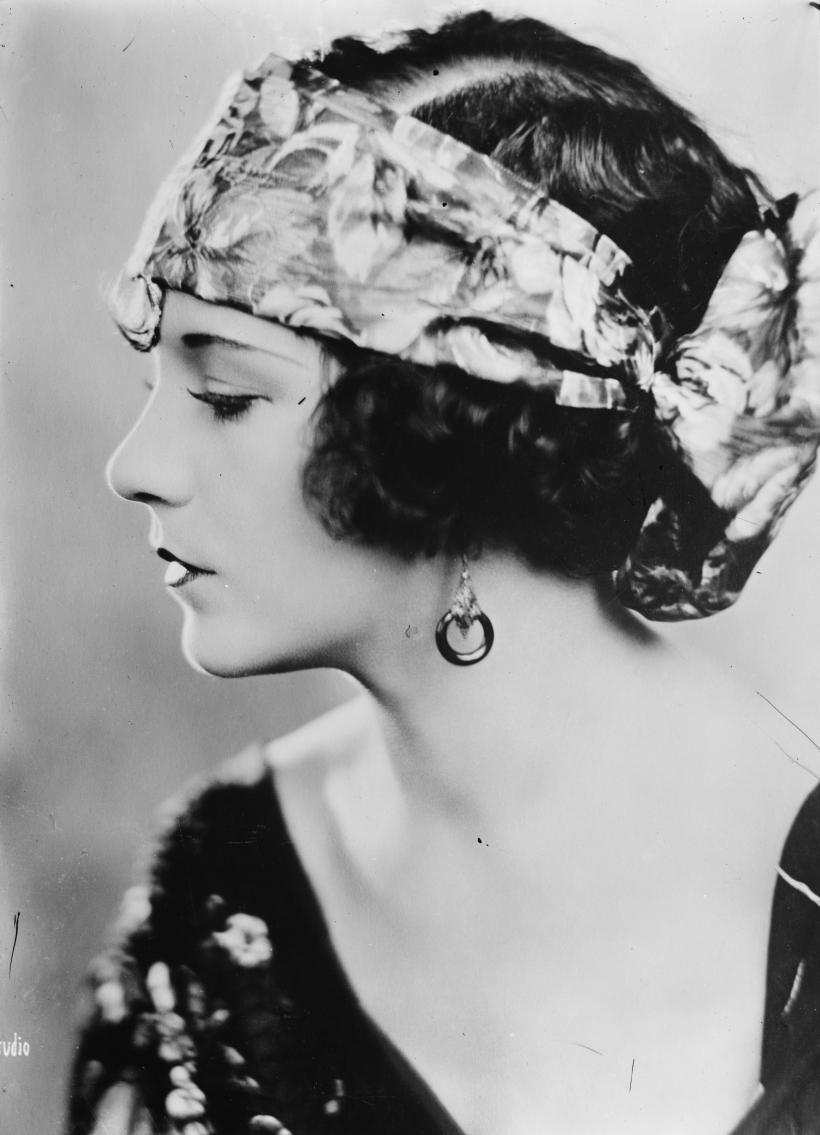 It seems that no matter how far back you go, the bob has established a pattern of impact, from Cleopatra’s wig (Egyptians often shaved their heads to prevent lice and provide some respite from the heat), to the close-cropped trims of the women Rosie-ing the rivets during World War II, to the ultimate mother of badass, Joan of Arc (who used it to disguise her lady-ness while smuggling herself through enemy territory). With such strong women rockin’ the cropped hairstyle, we had to wonder — what makes it so intriguing?

Since its inception, the bob hairstyle has represented many facets of womanhood. Some ladies use it to be simultaneously authoritative and alluring: Mila Jovovich in The Fifth Element; Julia Roberts in Pretty Woman and Uma Thurman in Pulp Fiction made the bob something fierce.

The bob can also be youthful and girly, as demonstrated by Amélie’s Audrey Tautou — but to us, this doesn’t jive as well with the bob’s kickass history. That being said, just because the style’s background includes many high-profile ladies in power doesn’t mean it has to be a harsh look (we can’t all be Anna Wintour). A personal favorite is the beloved Edie Sedgwick, a muse of Andy Warhol, who managed to snip her threads into a modern take on the shape and simultaneously looked sexy and angelic.

Fierce or flirty, the bob has been assembled in more ways than a Rubric's cube. So how do we make it work for us?

“We learned to put discipline in the haircuts by using actual geometry, actual architectural shapes and bone structure. The cut had to be perfect and layered beautifully, so that when a woman shook it, it just fell back in.” -Vidal Sassoon, inventor of the wedge bob

Note: We also want to take a second to honor the memory of one of the greatest modern bob icons, Boston’s style authority Marilyn Riseman, who passed away on Tuesday at the age of 86. As the beauty was still modeling in her final years, she stands as a refined example of the ultra-chic coif — and her striking presence on the fashion scene will be deeply missed. 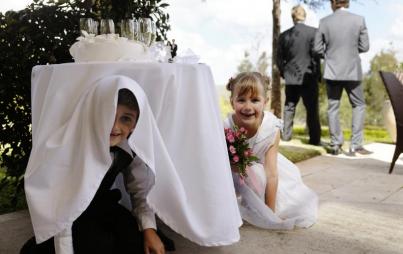 Becoming Bride: Don't Bring Your Crying Kids To My Wedding 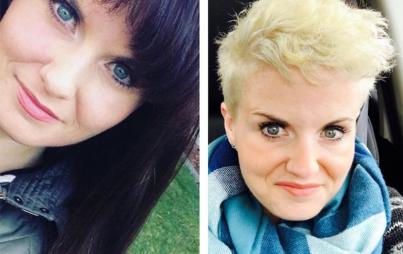 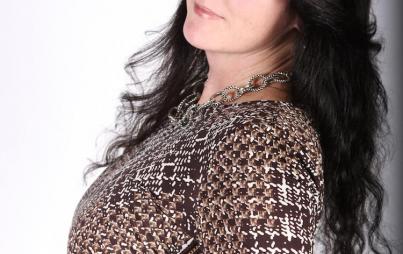 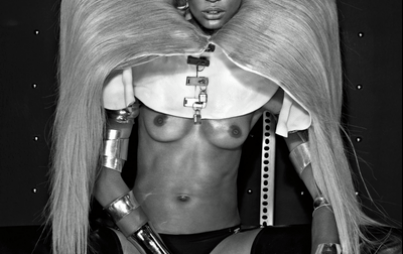 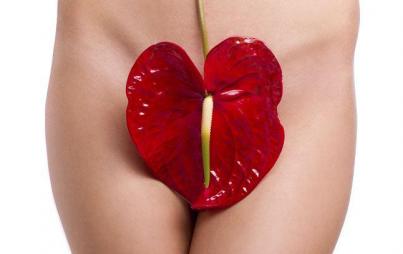 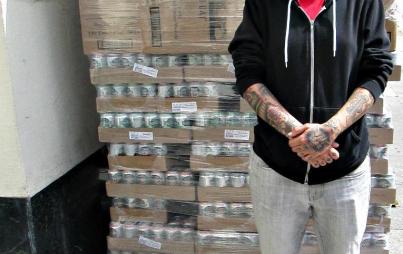