"Lean In" Gets Movie Deal: Sheryl Sandberg to Take Over World 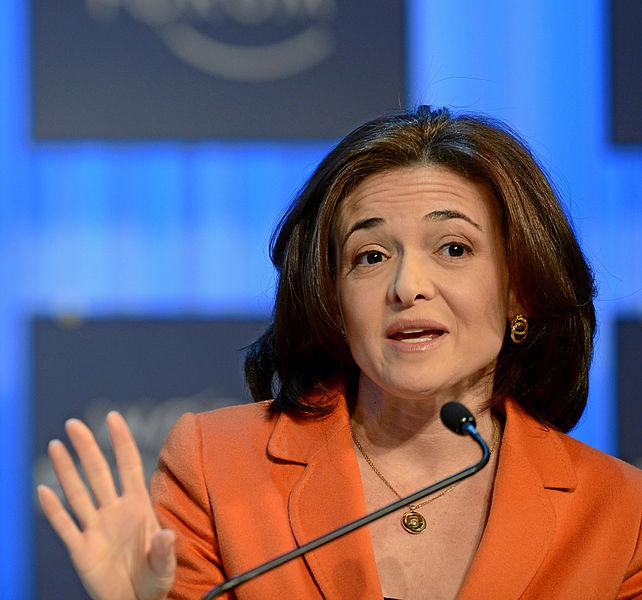 Following in the path of 2012’s What To Expect While You’re Expecting, Sony pictures officially wants to “Lean In.” The film studio has purchased the rights to Sheryl Sandberg’s 2013 book “Lean In: Women, Work and the Will To Lead” for motion picture distribution. Sandberg is the COO for Facebook and “Lean In” addresses gender inequities in the workplace. Valleywag called it “an odyssey of corporate approved quasi-feminism” (needless to say the book has fans and detractors). Sandberg wrote the book with writer Nell Scovell, who’s written for numerous TV shows like Monk, NCIS and the Simpsons—but those creds seem dwarfed by her work on Sabrina the Teenage Witch (is “girl power” what these ideas share?). As the book addressed recurring conflicts in the workplace, Scovell promises not to write a biopic of Sandberg but a narrative featuring themes addressed by the book. After the DOA box office that I Don’t Know How She Does It did in 2011, it’s easy to see studios searching for the next project to tap that obviously underserved demographic but it’s hard to imagine this is the one.