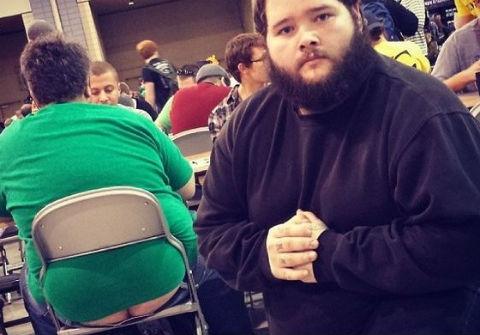 In today's "mean but funny" news: a series of butt crack photos posted by a man at a Magic: The Gathering convention have gone viral. They are, indeed, pretty hilarious in a cheeky (heh) sort of way, but we prefer the headlines about the incident, such as HuffingtonPost's "This Guy's Not Letting Any Exposed Buttz Fall Through The Cracks" and Time's "Player Exposes Magic: the Gathering for Everything It’s Cracked Up to Be." Apparently, not even Time is above cracking a good butt joke. Haha, butt jokes!

More Bizarre Backlash Against Frozen for Promoting a Gay Agenda

It's not just Mormon grandmas who are slamming Frozen for promoting gayness in innocent little children. The most-recent hysterical outcry comes courtesy of a radio host pastor, who has passionately denounced the film for promoting homosexuality—and er, bestiality. Also, apparently, Disney in general is evil and satanic.

Here's a creative battle tactic we never thought of: strapping cats with an enflamed backpack so, upon hiding out in hay or straw, they burn sh*t down. Some totally legit 16th century German manuscripts show this creative, if cruel, tactic in illustrated form. Lucky for cats, scholars believe this was never actually employed. Sadly, we'll never know for sure...

Definitely Not Too Soon: Woman Named Amelia Earhart Seeks to Fly Around the World

As we recently wrote, female pilots are about as rare as a good flight meal. One woman's creative solution to this gender crisis in aviation: leveraging her famous name, Amelia Earhart, to generate interest in a flight around the world. Says the modern Earhart:

There are so few women in flight. Six percent of pilots are female. So, we'd like to boost that number up and show that you don't have to be a tomboy to go out to the airport. All kinds of women are in aviation. I'm one of them, and luckily, I have the perfect name to hopefully get girls excited.

You go, girl! No doubt the original Amelia would be proud.

If you like this article, please share it! Your clicks keep us alive!
Tags
Butt Cracks
Magic the Gathering
Reddit
Frozen
Gay Agenda
pastor
Amelia Earhart 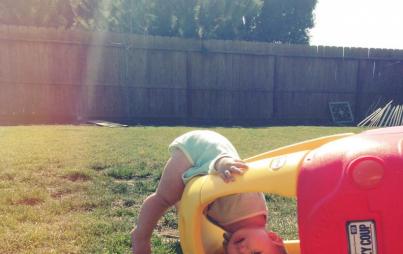 21 Ways You Know You're A Mother 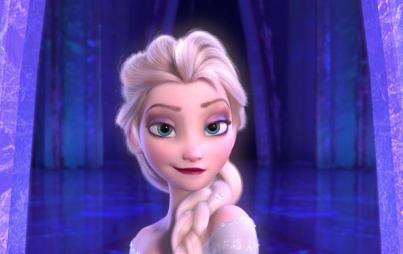 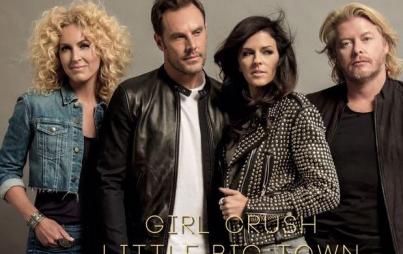 New Show Invites Guests To Have Sex In A Box 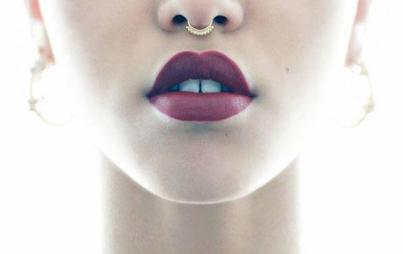 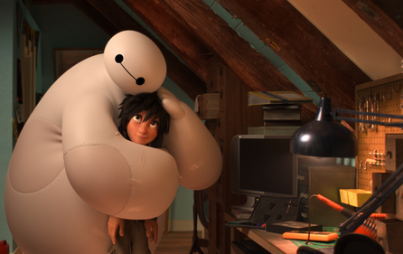