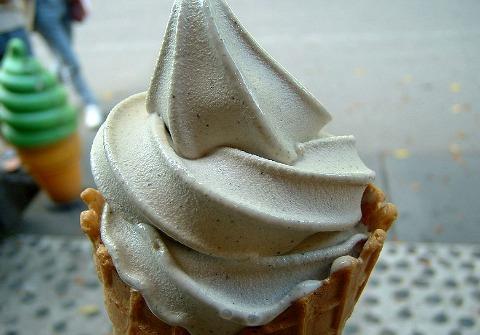 Ice cream seems like a slam-dunk product for tropical Rwanda, but the creamy confection has met some unexpected obstacles in the African nation. One is a pretty straightforward physical constraint: There’s simply no history of eating frozen desserts in the country. This is a phenomenon common to parts of Africa. As anthropologist Robert Sapolsky observed in his memoir about traveling through the continent, “Every African I’d ever seen in the bush is capable of picking up the hottest things imaginable without scorching their fingers . . . from years of handling hot things around the open cooking fires. But no one, no one, can tolerate very cold things—still too novel.” Though we red-blooded Americans learn the ice cream-eating technique in our infancies, Rwandans literally do not know how to eat ice cream without the freezing their teeth in icy pain.

The other problem: Rwanda has a deeply-embedded cultural taboo against eating in public (one woman explained “it’s shameful” and “everybody will laugh at you”), which effectively nixes ice cream carts and stands as venues. Nevertheless, a Rwandan artist and a Brooklyn ice cream proprietor have teamed up to finally bring the delicious dairy product to the conflict-prone country with Sweet Dreams, Rwanda’s first and only ice cream store.

The coldness issue is easy to overcome with some coaching. The Brooklynite, Alexis Miesen, has successfully taught her Rwandan employees to consume ice cream: “No teeth! Just your tongue!” But tackling the taboo, and the larger cultural issues tied to it, will take more doing.

Sweet Dreams’ female employees serve as physical reminders of Rwanda’s heinous 1994 genocide, in which ethnic Hutu extremists murdered close to 800,000 of their Tutsi neighbors, coworkers and former friends in a tragic societal scapegoating that still confounds understanding. The employees are wives of killers now in prison, Tutsi survivors and widows of the slain. Their reconciliation with each other mirrors larger attempts for rekindling mutual acceptance in the country.

And while the ice cream shop hopes to provide some of the women with more stable incomes, Rwanda’s cultural discouragement of public displays of personal need makes selling the product difficult. Crying is only deemed appropriate during prescribed mourning events, and gratifying your hunger on the streets? No way.

In some ways this cultural ability for a stiff upper lip may have helped keep the country together after the ethnic bloodbath. But the store’s manager, Louise Ingabire, hopes ice cream can help to alleviate societal resentment and bring people in touch with their inner selves. “If you eat ice cream, it’s OK, you are enjoying your life,” she says. “You are not scared of the others for taking something you know you want.”

Over the past week that has marked the anniversary of the genocide, many commentators in the news have noted Rwanda’s sincere efforts to move on since the atrocity, but there is also much speculation on whether Rwanda will be able to maintain peace and stability. Ingabire says that when she sees carefree Rwandan teenagers licking ice cream cones as they walk down the street, she will finally believe that peace is there to stay.

If you like this article, please share it! Your clicks keep us alive!
Tags
Rwanda
genocide
Anniversary
ice cream
reconciliation 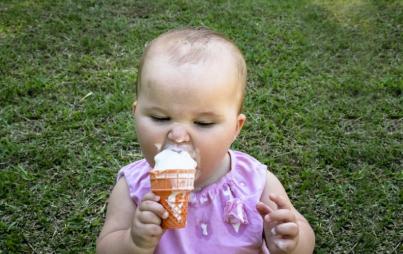 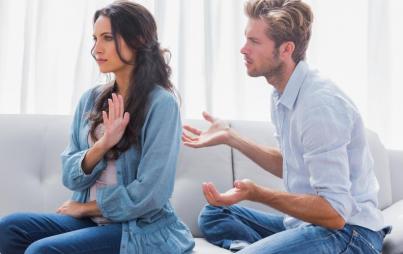 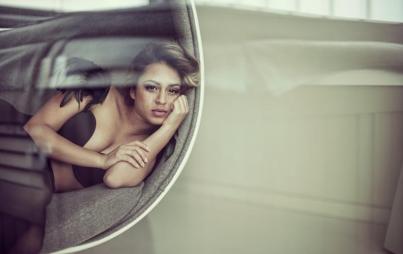 My Post-Pregnancy Body Doesn't Feel Like It's Mine Anymore 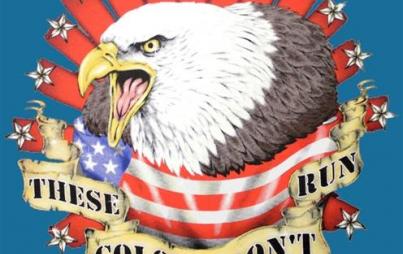 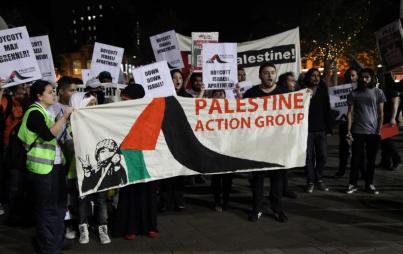 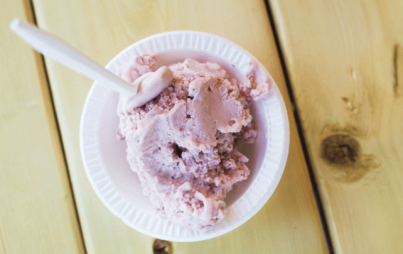 Just In Time For Summer: Wine Ice Cream With Actual Booze In It