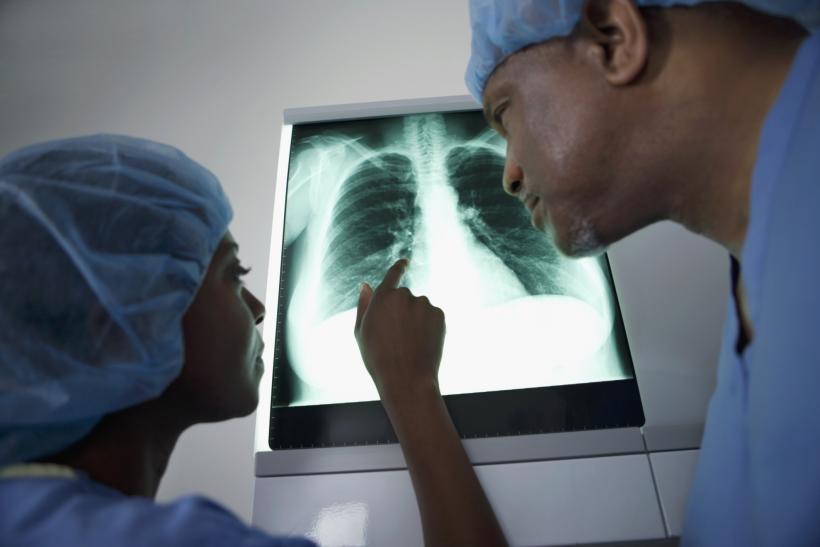 And yes, this all came to light because the couple will soon be featured on TLC's show Sex Sent Me to The E.R. this coming week. Nurse Stevey Pope—who tended to the nameless man‚said it was no laughing matter: the vibrations could have led to internal bleeding and infections. Ugh. And ouch!

Image: Well, that's not where it's supposed to be. Courtesy of, ThinkStock