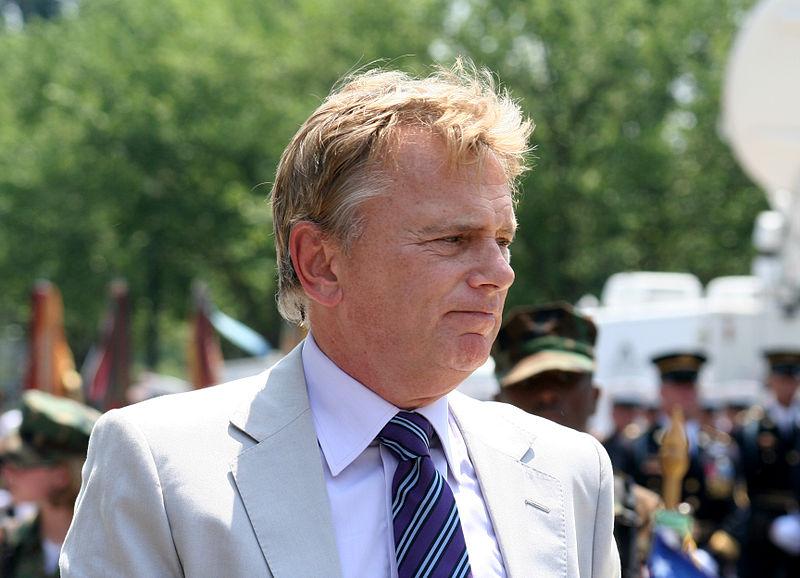 Pat Sajak, aka the over-smiley guy who hosts "Wheel Of Fortune," has taken it upon himself to comment on climate change. And let's just say his views are decidedly at odds with those of the scientific community.

Alas, "Wheel of Fortune" television host not scientist, Sajak provided no further proof for his claims. So we decided to find out what his credentials are. Has he spent years studying climate science? Does he have a degree in anything related to science at all?

No and no. But he has blogged about it on a conservative site called "Human Events," so he's basically an expert you guys! Here are some outlandish claims he's made over the years, none of which include any supporting evidence. Whew. And since I am but a wee, non-scientist blogger myself, let me encourage you to read the reports and statements of the Intergovernmental Panel on Climate Change, comprised of a group of leading experts who totally back me up. (Suck it, Sajak!)

Now, on with the show.

In his ostensibly sensible, but actually deeply snarky piece "A Solution to Man-Made Global Warming," which he wrote back in 2008, Sajak asks all the "true believers" to give up gas-guzzling cars, big homes and fancy jets to lead a simpler life. Why? Because if climate change were actually real, those changes would make it magically go away, and then maybe the skeptics would become convinced!

Actually, no. Man-made climate change is a catastrophe well past the point of being noticeably improved through a few more people buying Priuses. For any real change to occur at this point, we need to make global shifts in energy consumption on a massive scale, which will only happen through the adoption of aggressive policies around the world. And you know what that stands in the way of that progress? Climate skeptics like Sajak.

Throughout his posts, Sajak is keen to note that there are so very many climate scientists who don't believe in global warming, even stating at one point that there are "tens of millions" on each side of the debate. (Someone's nose is growing very long, very quickly.)

Just for the record? There are way more climate scientists that believe in global warming than don't. Like, 97% compared to 3%. At this point, is this even a "debate?" I'd call it a damned consensus.

John Oliver, take it away!

No Pat Sajak, You Are Not a Scientist

In his 2007 post "Man-Made Global Warming: 10 Questions," Sajak posits earnest queries based on what he claims is extensive research into climate science. The queries are at turns laughably rudimentary ("Just what is the temperature of the Earth?"), outrageous ("Are there potential benefits to global warming?"), flat-out incorrect ("Why are there such dramatically different warnings about the effects of man-made global warming?") and combative ("Why is there such a strong effort to stifle discussion and dissent?")

But we'll leave you with this: in one of his politically-minded posts, Sajak critiqued the trend of celebs endorsing politicians, asking, "What does Oprah Winfrey know about politics?"

If you like this article, please share it! Your clicks keep us alive!
Tags
Pat Sajak
Unpatriotic Racists
Twitter
Climate Change
global warming
Wheel of Fortune 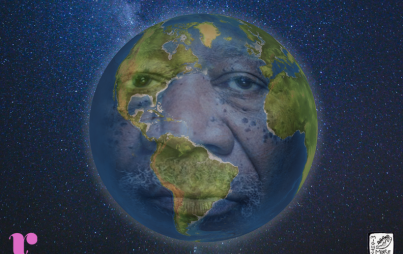