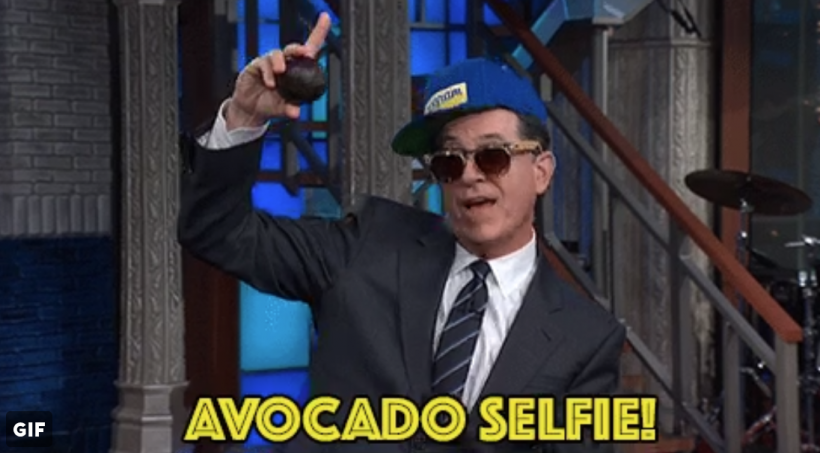 Net neutrality got the axe yesterday.

John Oliver's explanation is as good as it gets.

This is sort of a nightmare, which (sadly) makes for pretty good Twitter action.

I don't know what else to say about this whole situation, except that I expect the entire planet to spontaneously combust at any moment.

But hey, here are some pretty good tweets while we wait for the fire:

There are three kinds of people celebrating the ending of #NetNeutrality

1) The wealthy who stand to become more wealthy.
2) Russian bots and trolls.
3) American Trump supporters too stupid to realize this will affect them too.

If your state isn’t suing, contact your representative immediately

We can still make a difference #NetNeutrality pic.twitter.com/B5BvCeRMDX

First, You misspelled #NetNeutrality, you genetically altered butternut squash. Second, you don't know the value of a dollar, you silver-spoon snickerdoodle. Third, sunshine, Reaganomics is like DeLorean. It was sexy in the 80s, but I didn't work then and much less now.

I would pay good money to see all those people complaining about Obama’s FCC chairman voting to repeal #NetNeutality actually explain it in detail. I’d also bet most hadn’t heard of it before this week. #outrage

This is the end of the internet as we know it. In Congress and in the courts we must fight back. #NetNeutrality pic.twitter.com/ExKx7LFZwj

I've seen far too many people saying their goodbyes assuming the FCC vote on #NetNeutrality is the end-all - be-all. It's not. If they vote to repeal, they still have to go to court to defend their choice. Spread this! NN has been discussed in court before. We won. Twice. 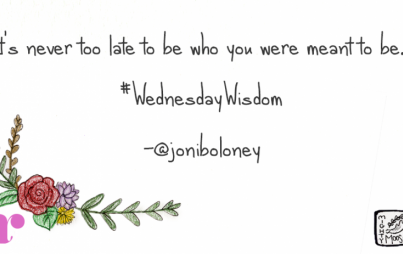