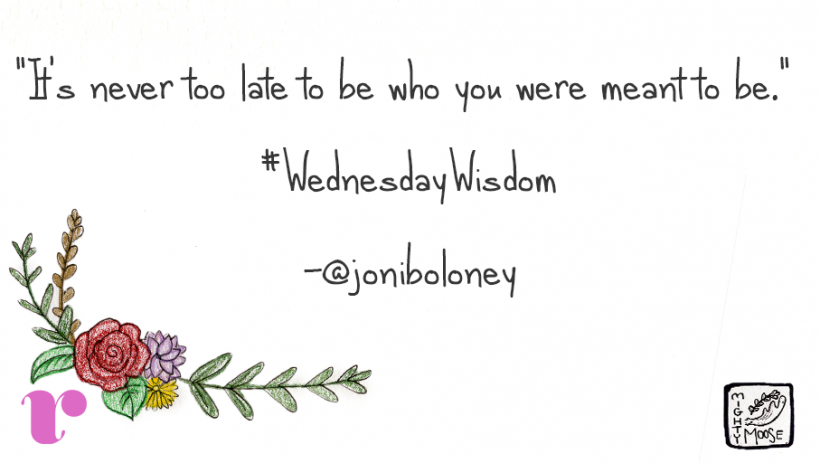 "It's never too late to be who you were meant to be." Image: @mightymooseart

It's humpday (but my husband is gone so there will be no humping for me, better luck to you). Twitter is here to get us through the day with some hardcore #WednesdayWisdom. Sometimes the Twitterverse comes through with some actual wisdom, sometimes it's just the wisdom you need to laugh your way through the day.

Here are a few of our faves:

#WednesdayWisdom what you forgot to do during #Mondaymotivation is probably starting to pile up. pic.twitter.com/RYR49t2Qfu

Why is this so true?

If you don't cut the cake in pieces and just eat the whole cake, then you only had one piece. #WednesdayWisdom

Mark, you're speaking my language.

Be kind, for everyone you meet is fighting a hard battle. #quoteoftheday #WednesdayWisdom #wednesdaymotivation pic.twitter.com/IYPkgA22Fi

Pain and fear are relative.

"A man you can bait with a tweet is not a man we can trust with nuclear weapons." —Hillary

Well that's a little more truth than I was ready for today.

"Attitude is a little thing that makes a big difference" #WednesdayWisdom pic.twitter.com/T7u7R06ECo

If you know, you know. If you don't, you're probably Chandler. #WednesdayWisdom pic.twitter.com/l3kCjhTuE3

#WednesdayWisdom if ya wanna be FANCY, hold your PINKY up like THIS! the higher ya hold it, the fancier you are! pic.twitter.com/0kH5HbTerV

You can always trust Patrick.

Some of the best shit in life also happens to be the most difficult and painful. I don't know why. I don't make the rules. #WednesdayWisdom

I don't make the rules. 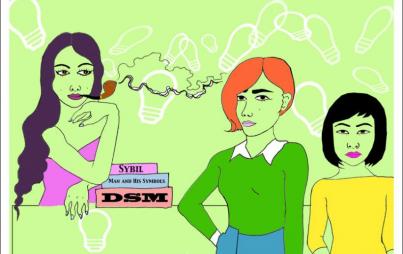