How Will the Government Handle POW Bowe Bergdahl? 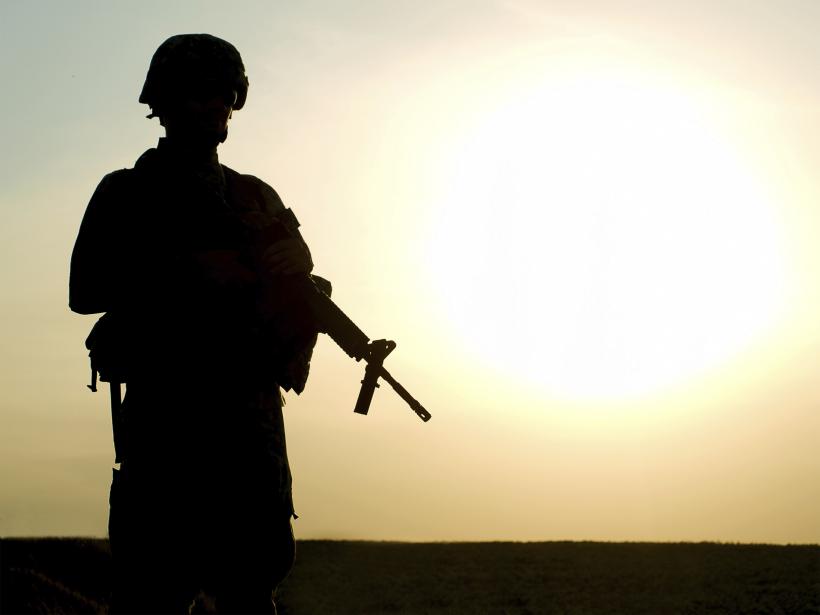 The current focus of the 24/7 news cycle is, of course, the controversial prisoner-exchange resulting in the Taliban’s release of Army sergeant, Bowe Bergdahl. It’s almost like the plot of “Homeland” has become reality—though we don’t expect Bergdahl to win a congressional seat anytime soon. So what happens to the wandering sergeant now, and how does the government handle prisoners-of-war these days?

In a shock to no one, experts say it could take years for Bergdahl get over the physical and psychological trauma experienced since his 2009 capture. The specifics of his treatment and whether he was tortured are still unknown, but he has reportedly lost weight and is generally weak.

The 28-year-old is currently at a hospital in Germany, where military officials say he will receive some intensive medical treatment and counseling before returning to the U.S. Another major emphasis for his time in Germany: some good old-fashioned military debriefing. A former New York Times journalist who was held hostage by the Taliban for seven months says the military will want intelligence about his captors—who exactly held him, and any potentially useful information about Taliban commanders. (Although he chances are, he knows very little as low-level guards may have done most of the captive-guarding.)

This whole process may be exasperated by the fact that—according to his father—Bergdahl is struggling to speak English after close to five years of captivity. (Like everything else here, the details of his language issues aren’t clear.)

Back in the USSRA

Once doctors and military officials have approved his transfer, Bergdahl will be flown to San Antonio, where a clean room and support team are standing by in a medical facility. And since he’s still considered to be on active duty (damn), after he is cleared to visit his home in Idaho, he could potentially to return to his Army unit in Alaska or to another assignment entirely. With all psychological things considered, that had better be a desk job, eh? (All the more given the response of his fellow-unit comrades to his seeming desertion.)

In any case, once back in the good 'ol US of A, experts will focus Bergdahl’s daily routine on helping him deal with controlling his own life again, after his lengthy and likely draconian confinement. And he’ll receive access to follow up care for the rest of his life. (Supposedly.)

So what about punishment for abandoning his post and setting forth into the dreamy Afghanistan countryside? A senior Defense official says the sergeant is unlikely to face punishment: “Five years is enough.”

If you like this article, please share it! Your clicks keep us alive!
Tags
Bergdahl
prisoner of war
Taliban
exchange
Guantanimo
health
debriefing