iDumb: Kids Who Handwrite are Smarter Than Those Who Type 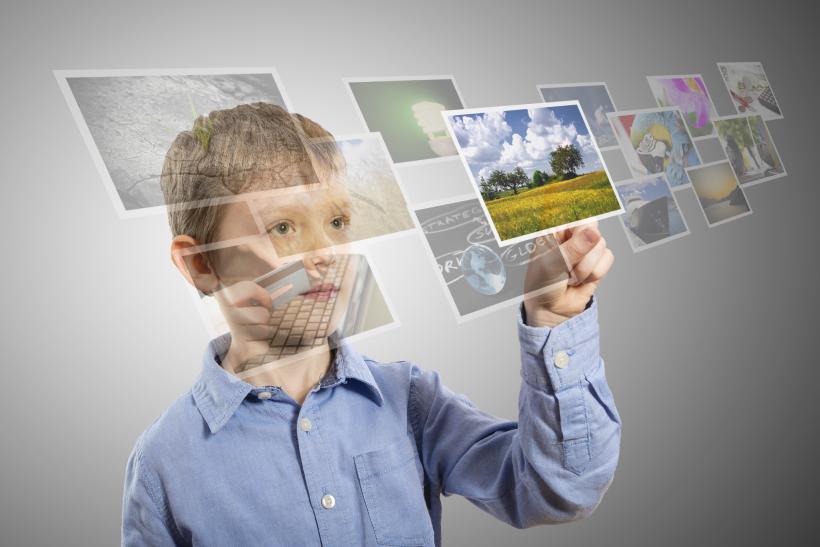 In perhaps the most ironic moment of the day, we have typed up this story to share the news that keyboards are turning everybody's brain to mush. This news is especially disheartening for children born now, in the iPad-soaked days of Elysium.

Psychologists and neuroscientists have discovered that children who handwrite letters and words will learn to read, generate ideas and retain information much more quickly then children who type or trace said shapes.

You can almost hear the anguished cries of mothers across America: "But my baby can already iPhone swipe and take selfies with aplomb! Her finger dexterity is something to behold, and the joy in her eyes as the computer glows across her face makes my heart swell with technology-leaping joy!"

Too bad, so sad. A recent study discovered that every time we write, a unique neural path is stimulated in the brain; it turns out that the hen-scratch, squint-inducing handwriting of our youth is vital for idea generation and information retention. So scientists are urging parents not to let keyboards dominate their children's development.

The Science Behind Handwriting's Big Win

Drawing a letter freehand increases activity in three sections of the brain: the left fusiform gyrus, the inferior frontal gyrus and the posterior parietal cortex. Children who trace or type letters showed no activity in these sections whatsoever when scanned with an MRI.

So what gives? Apparently, the planning of the shape coupled with the actual execution forces a developing brain to push itself. Even the variability from letter to letter and word to word is vital to the learning process.

Our brain must understand that each possible iteration of, say, an “a” is the same, no matter how we see it written. Being able to decipher the messiness of each “a” may be more helpful in establishing that eventual representation than seeing the same result repeatedly. —Maria Konnakova, New York Times

While taking notes longhand may seem archaic and time-consuming, students who chose to scrawl their notes into a notebook also fared far better in cognitive processing than those who took notes on their laptop.

In three studies, we found that students who took notes on laptops performed worse on conceptual questions than students who took notes longhand. We show that whereas taking more notes can be beneficial, laptop note takers’ tendency to transcribe lectures verbatim rather than processing information and reframing it in their own words is detrimental to learning. —The Pen is Mightier Than the Keyboard, Psychological Science

Stranger still? Scientists have discovered further subtleties in the hand-writing conundrum. Apparently those who suffer from alexia (an impaired ability to read the written word) are often unable to read printed letters, but have no trouble reading cursive. This suggests these two modes of handwriting develop different sections of the brain, and that both should be taught and learned. In fact, research has suggested that handwriting is so important to brain development that it could be used to overcome dyslexia, gently forcing the student to equally space letters, flow evenly from left to right, write with greater fluency and speed, increase legibility and self-foster multisensory learning.

In other words: put down that iPad, kids, and get thee to an Office Max.

Image: Don't let the tech fool you, his brain his turning to mush. Courtesy of ThinkStock

If you like this article, please share it! Your clicks keep us alive!
Tags
child psychology
neuroscience
handwriting
Technology
development 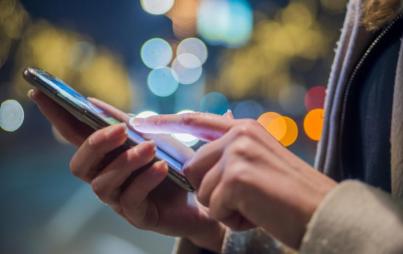