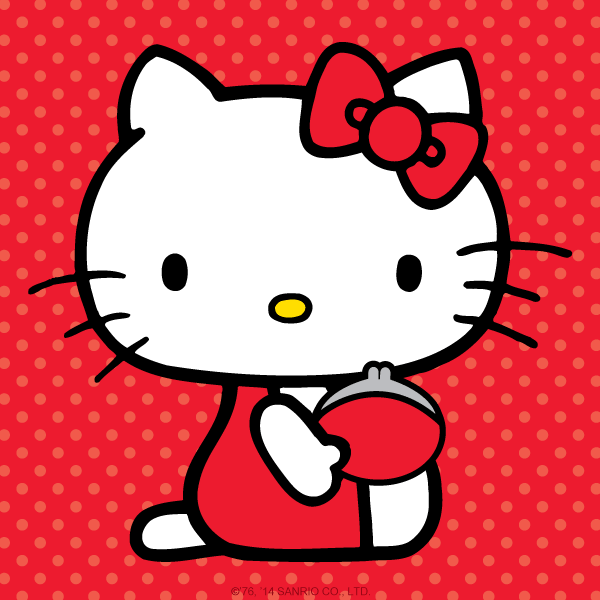 A UK woman, Natasha Goldsmith, will likely hit her upcoming 30th birthday without a boyfriend. But she doesn't mind. In Goldsmith's head, she's being herself—it's just that "herself" repels potential mates.

Why? Goldsmith is an avid Hello Kitty collector. Over the last 15 years, she has collected some 10,000 Hello Kitty items. These include plush toys, jewlery, clothes, bedding and furniture. Her apartment is filled to the brim with this cutesy cartoon cat, and she has no plans to stop.

When asked, this is what she had to say about dating:

Boyfriends in the past have tried to make me give her up, so I got rid of them. It's part of who I am and I'm not changing for anybody . . . Others have asked me to sell my collection and I've had to tell them no.

If a man doesn't like my kitty kingdom and can't accept me for who I am then I'm not interested in them. 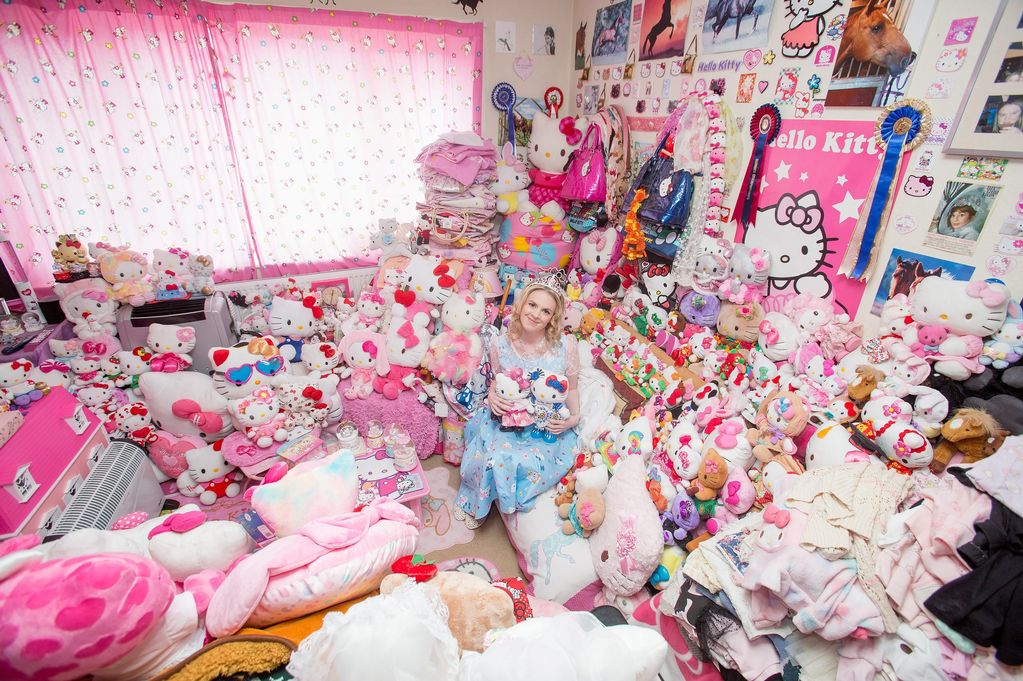 Part of me wants to fist pump this woman's fierceness. But upon second thought, it seems more alarming than honorable. A Japanese cartoon may mean a lot to her, but it doesn't define her as a person. The artistic creation of another can never speak to all of someone's triumphs, sadness, complexities and secrets.

By hiding under a mask of cuddly cuteness, poor Goldsmith is preventing herself from allowing others to get to know the real her—which we're certain involves a lot more than a collection of adorable pink toys.