Quote of the Day: Sir Elton John Says Jesus Would've Supported Gay Rights Because He Was "All About Love and Compassion" 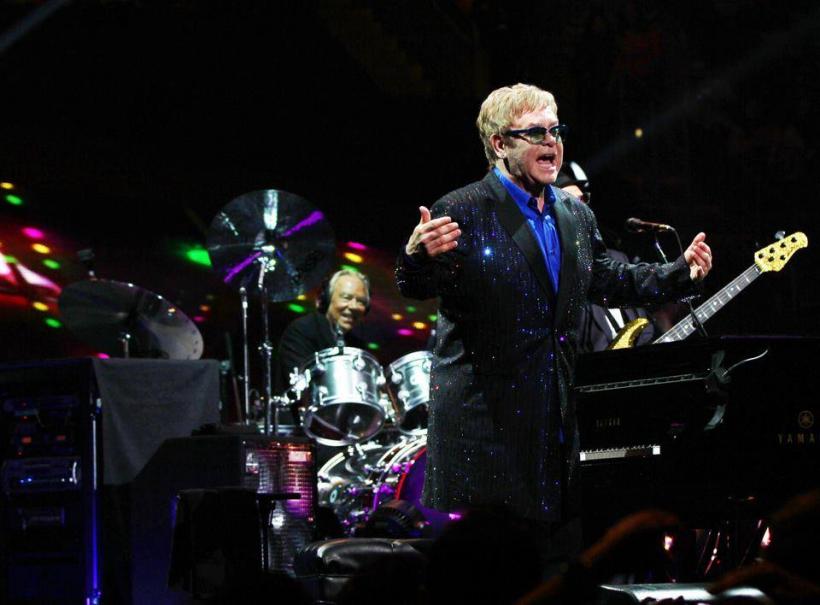 It may be 2014, but there are few things cooler than a knight. Especially a fabulous, showtune-singing openly gay knight.

Obviously we're talking about none other than Sir Elton John. The great man who brought us "Tiny Dancer" and Lion King's "Can You Feel The Love Tonight" has now brought forth another piece of lyrical bliss. Except, of course, this time it wasn't a song.

Instead, SEJ preached love and acceptance to "intelligent tabloid," The Mirror. The Rocket Man on same-sex marriage:

If Jesus Christ was alive today, I cannot see him, as the Christian person that he was and the great person that he was, saying this could not happen. He was all about love and compassion and forgiveness and trying to bring people together and that is what the church should be about.

(Speaking of which, hope everyone had a positively awesome pride weekend!)