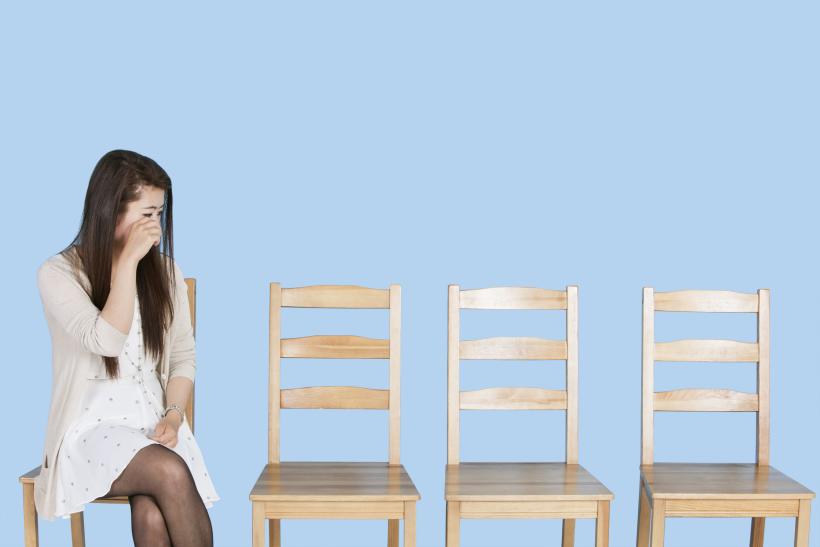 ​According to a new study, people—regardless of background—would rather be zapped with electrodes than enjoy solo time with zero distractions. Subjects were left alone in a room with a choice between 6 to 15 minutes of solitude or painful electric shocks. Turns out 67% of men and 25% of women opted for the mini tasers—with one guy doing so 190 times in 15 minutes . . . now that is some Shutter Island shit (he was omitted from the analysis).

What's behind these shocking numbers (no pun intended)? And why are humans so averse to quiet contemplation? Here are some possible explanations.

Addiction to technology is pretty much an epidemic at this point, and the urge to scratch that itch likely played a part in some participants' struggle to sit still. One study conducted by the University of Glasgow found that half of participants checked their email accounts at least once per hour—with some doing so up to 40 times in 60 minutes. Another study by AOL revealed 59% of users check their email immediately after a new message arrives, and 83% satiate their digital-mail needs every day while on vacation.

Extroverts by nature tend to steer away from meditative practices, since they thrive on external stimuli. You know those chatterers you always get stuck with on long flights? They're likely extroverts grasping desperately for the high of social interaction. To many extroverts, the idea of being alone in a room with nothing but their thoughts is more dire than a quick zap—if nothing else, at least the shock is a distraction. (We're willing to bet 190-shocks man is a bit on the extroverted side.)

What about those who tend toward introversion, then? While introverts are more prone to being OK with meditation, they're actually just as hooked on social media, albeit for different reasons—while extroverts seek it out for social enhancement, introverts use it for social compensation. Either way, there's a powerful urge to connect with others.

Studies show that in much of the Western world, people prefer action to inaction as a result of go-go-go cultural norms. Researchers suggest that in this day and age, many of us need training to build up our Yoda skills, which have largely been suppressed by cultural influences.

Whatever your theory, check out this video for the science behind the discovery—then see if you can't outlast the clock. 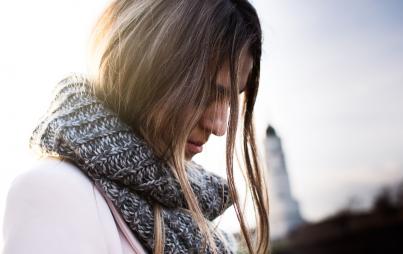 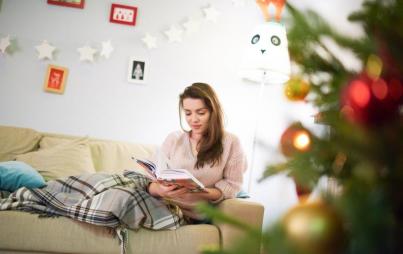 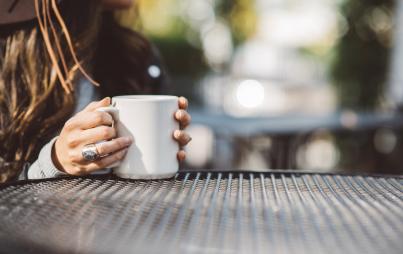