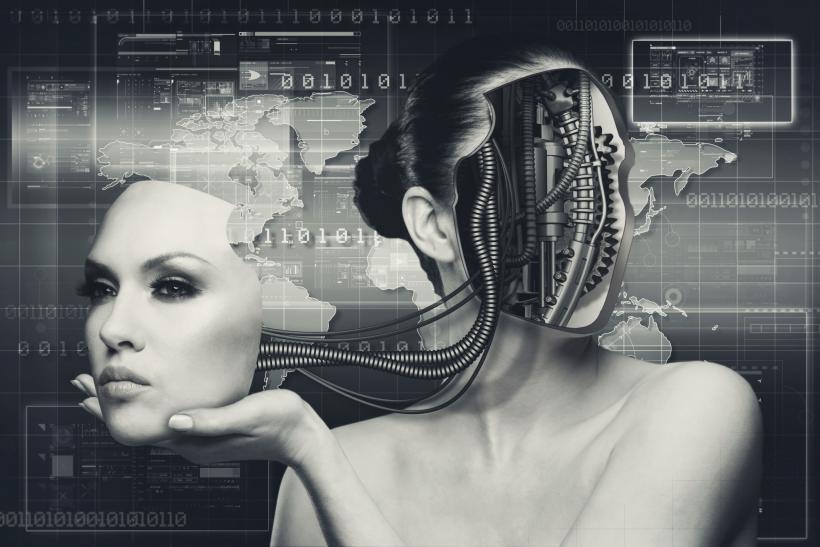 Researchers at Cornell University have revealed the possibility of a standard code in the human brain being used to process emotion—generally undermining every notion we have that feelings are both individualistic and intangible. The computer-like elements of our noggins abound, yet the idea that even the illogical bits can be cleanly organized, relayed and processed the same way in different people is still jarring to many. (We can't help but feel it all sounds creepily robotic.)

The study was conducted by monitoring brain waves of subjects while presenting them with images and tastes, then asking them to rank their subjective feelings with the accompanying stimuli. Analysis through functional neuro-imaging revealed incredible data:

Anderson’s team found that valence was represented as sensory-specific patterns or codes in areas of the brain associated with vision and taste, as well as sensory-independent codes in the orbitofrontal cortices (OFC), suggesting, the authors say, that representation of our internal subjective experience is not confined to specialized emotional centers, but may be central to perception of sensory experience.

In other words, the way we feel about something can actually affect how we physically perceive it—possibly giving new support to the notion that humans can "create their own realities."

The revelations don't end there, though:

They also discovered that similar subjective feelings—whether evoked from the eye or tongue—resulted in a similar pattern of activity in the OFC, suggesting the brain contains an emotion code common across distinct experiences of pleasure.

These findings were also documented to be partially shared across the subjects, further supporting the theory of a standard code.

If it's really possible that our emotions impact the way we interact with our surroundings, and that those emotions are computed through our brains through a universal neurological process, the implications are vast. We already know reducing our stress levels can positively affect our biophysical processes, sometimes making us physically healthier.

By learning more about how and where our emotions stimulate our brain, we can theoretically alter our perception of the world around us . . . ugh, maybe we should have watched that annoying Oprah/Eckhart Tolle love fest after all.