Are Christian Universities the Next Frontier for LGBTQ Progress? 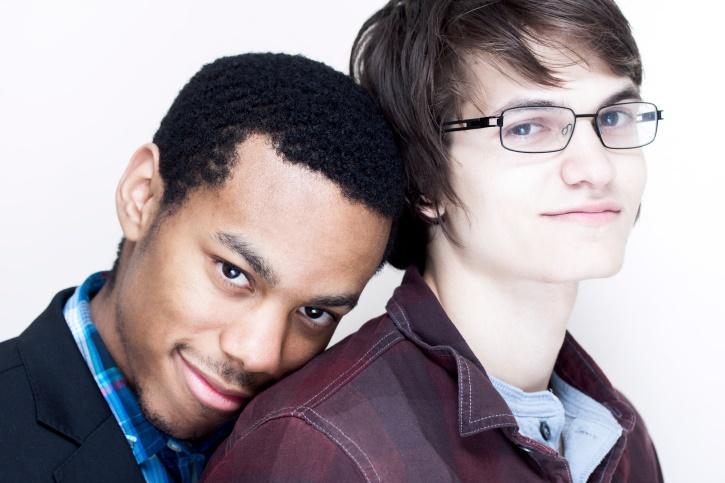 No surprisingly, many Christian colleges—like Gordon College and George Fox University—don't take kindly to rainbow-celebrating activity. The Atlantic reports that some even ask students to sign agreements promising not to partake in pro-gay rights shenanigans. Yet with youth support for gay rights thriving, some students have started defying these orders. And now, thanks to President Obama, these rebels may get a much-needed boost.

Earlier this week, Obama signed an executive order prohibiting federal contractors from LGBTQ discrimination, even on the grounds of "religious offense" boohoo, STFU. There is a bit of confusion as to how this will affect private universities; on the one hand, they're not public, yet some students attend them on federally subsidized loans.

In any case, the order should embolden those students quietly campaigning for progress on campuses. As cheesy as it sounds, the students of today are the leaders of tomorrow. And, as The Atlantic suggests, change is already occurring:

In 2004, only about 1 in 10 evangelical Christians supported gay marriage. Just 10 years later, almost a quarter of evangelicals support gay marriage, including a near-majority of evangelicals under 35, according to the Public Religion Research Institute. If this trend continues, it is not an exaggeration to say that the most formidable obstruction to gay rights in the United States will dissolve.

As previously discussed, more and more churches are opening their doors to the LGBTQ community. The Evangelical Lutheran Church granted non-celibate gay members the opportunity to become ministers back in 2009. Pope Francis even went on record saying that homosexuality wasn't a significant concern of the Catholic Church.

Little by little, we're seeing change—and it stands to reason that with the help of empowered students, Christian colleges could also come around. The question is: How long until Christian schools stop drinking the Hatorade . . . and join the party instead?

Image: Let's make out in the stacks. Courtesy of, ThinkStock