The Surprising New Science Behind Love at First Sight 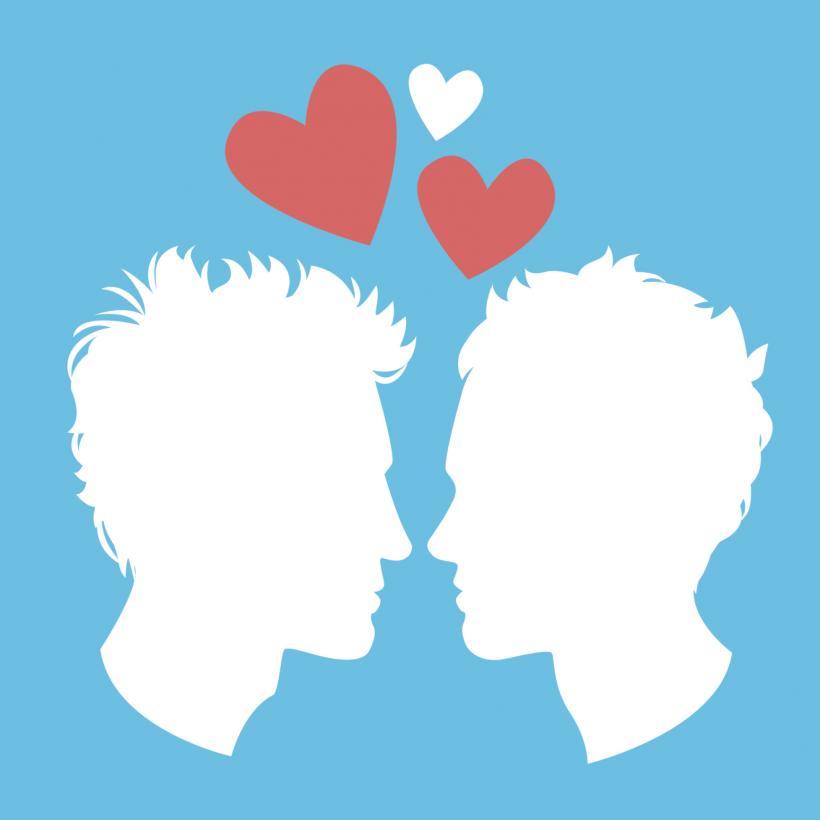 A new study published in Psychological Science is bringing a whole new meaning to eye sex.

University of Chicago researchers have discovered data that just might prove love at first sight. Turns out, there's solid evidence behind why locking eyes with a potential mate can be so . . . intense.

While it might not come as a shock, recorded eye patterns revealed that a person interested in a potential romantic partner tend to gaze upon the face, whereas someone motivated by sexual desire will linger on the body. (We've all had that creepy man try to make conversation while undeniably staring at our breasts at the bar—the empirical evidence is pretty stacked.) What is notable, however, is that these analyses of the opposite sex can be completed in as little as half a second, giving some weight to the notion of "love at first sight."

Even more fascinating perhaps is the larger looming question of how the brain creates and processes the feeling of love (and what exactly love even is in the scientific sense). Stephanie Cacioppo, director of the High-Performance Electrical NeuroImaging Laboratory at the University of Chicago, says:

Although little is currently known about the science of love at first sight or how people fall in love, these patterns of response provide the first clues regarding how automatic attentional processes, such as eye gaze, may differentiate feelings of love from feelings of desire toward strangers.

Cacioppo also conducted earlier experiments which revealed that people in love have different parts of their brain activated than those in the throes of sexual intrigue. This further supports the theory that love and lust are separate entities, capable of being separated and distinguished from one another (open relationships, much?). It also helps explain the myriad partnerships with little to no sexual activity, as well as those participating in sexual intimacy with little emotional attachment.

The study's findings are poised to have real-world use in therapy treatments as well:

Such identification of distinct visual patterns for love and lust could have theoretical and clinical importance in couples therapy when these two phenomena are difficult to disentangle from one another on the basis of patients' self-reports.

While the scientific evisceration of attraction is undeniably fascinating . . . it's also a bit disenchanting. Part of us feels like love should be left out of the laboratory.

If you like this article, please share it! Your clicks keep us alive!
Tags
Love
Sex
lust
Relationships
study
psychology
marriage
Open Relationship