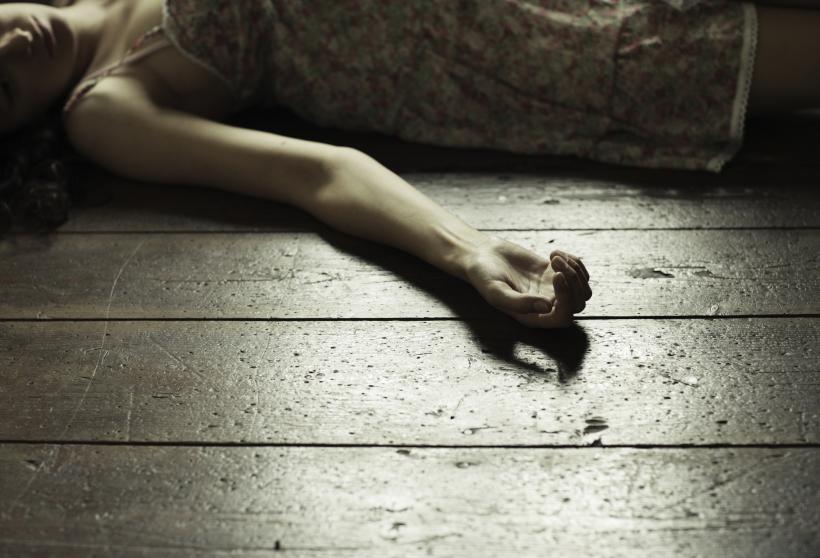 In Ireland, a recent case is casting some long overdue light on a deeply flawed abortion law. But first, a little background: In 2013, Ireland President Michael D. Higgins signed the Protection of Life During Pregnancy Bill into a law. It determined that:

- If you have an abortion, you will be fined or sentenced up to 14 years in prison.

- Abortions are allowed only if the woman's life is at risk.

- If the woman is suicidal due to her pregnancy, she may obtain the right to an abortion following specific guidelines.

This last rule has become the troubling lynchpin in the case of an anonymous young woman (reports say she's 18) who was raped before her 18th birthday in her home country (note: due to the anonymity of the case, some specific details have not been disclosed).

She discovered the pregnancy after moving to Ireland and desiring an abortion; at the time of this decision she was eight weeks along. Under the law, she is entitled to abort the child only if her life was in danger—and yes, being suicidal counts. According to the law, the pregnant—and life-endingly miserable—woman must be examined by both a gyno and two psychiatrists who together determine whether her life is truly in danger.

While I disagree with this law in just about every way imaginable, I understand the flow of logic and lengthy bureaucracy for the suicide amendment. If the ultimate goal is to prevent women from getting abortions, crying "suicide!" could be an easy cop out for all them dangerous lascivious women trying to take control of their own bodies.

This law is a complicated caveat to an otherwise stifling level of systematic sovereignty. If a woman believes she needs an abortion—whether it was due to being raped, a long and painful decision that she simply can't take care of a child right now, or one of a hundred other reasons that a woman might decide not to bring a baby to full term . . . she should have the freedom—the choice—to do so.

Given the fact that said freedom does not exist in Ireland however, women are put in a desperate position, forced to behave in a suicidal manner in order to actualize a decision that could very well define their lives if they were denied. Of course there are/will be women who are generally depressed and serious about taking their own lives, but by definition there will be a large contingency of the population who will be compelled to try and "game the system." They've been left no other choice.

In short, the young woman in question jumped through all the proverbial, painful hoops was deemed suicidal. Yet, her case was still delayed. In fact, it was delayed 17 weeks (so, we're at 25 weeks now). The young woman, distraught, went on a hunger strike in protest, which then caused doctors to deliver the fetus via C-section at 25 weeks (Or 6 months.) Again, if one is threatening suicide and going on a hunger strike—she needs the abortion. Of course she not-so-naively believes that her case was delayed in order to force her to give birth.

In an ideal world, every pregnancy would be wanted and rape wouldn't exist. But we can all agree this is a fantasy. When we adhere to reality we see a woman tormented by her growing bump; every day she watched her body swell was another day she relived her trauma. In her last effort to rid herself of the painful reminder, she was forced to undergo a surgery to remove the specimen.

In this instance, the message is startlingly clear: the Irish government values the wellbeing of a fetus created out of violence over the life of an adult woman who experienced a severe violation. This is madness. And here we thought the crux of any government's purpose is to protect its people . . . not manipulate, control and psychologically harm them.