Dear Florida: Rape is Perpetuated by Rapists, Not Pot Cookies 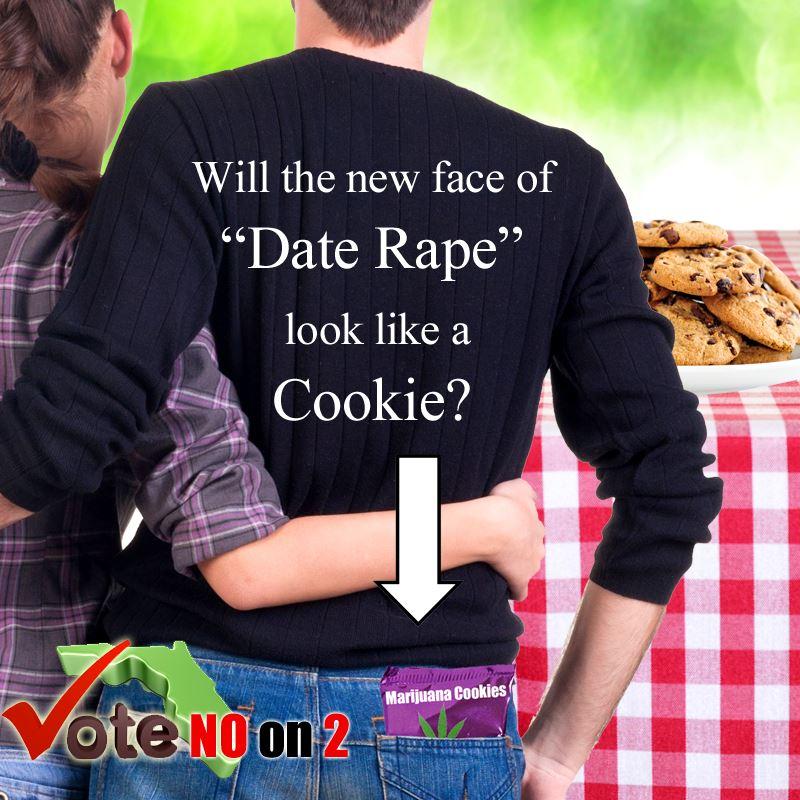 Florida has an upcoming vote on Amendment 2—a bill that would legalize medical marijuana. Naturally, there’s been a flurry of press and dialogue surrounding the issue. OK, fine. But the No On 2 campaign takes things from “fine” to “downright absurd and deeply offensive.” In fact, you might not even want to keep reading unless you are totally stoned . . .

No On 2, which is partially funded by Las Vegas casino magnate Sheldon Adelson, has run the ad above, which suggests that pot cookies lead to (seriously) date rape.

And there’s accompanying text too! Below the campaign picture on Facebook it literally says: “Don’t Let This Happen in Florida—Vote No On Amendment 2 LIKE and SHARE to Help Keep Our Children Safe.”

Where to even dive in? I guess first off it’s important to note for the zillionth time that only rapists rape—thus the new "face" of date rape can only be. . . a literal human face and not some innocent confectionary delight. Secondly, those little quotation marks around “date rape,” implicitly suggesting date rape is fake? Yeah screw that, you sleazy No On 2 scumbags.

Not to mention, weed cookies? Are you serious with this? As numerous people on social media have chimed in, “I don’t think they understand how pot works.” Yeah, clearly not so much.

Fortunately, even state senators thought it was a joke. Senator Jeff Clemens said:

I absolutely thought it was fake. I thought it was a joke. I think any woman should find that offensive to somehow suggest that if you use medical marijuana to deal with a health issue that you’re trying to deal with that somehow, that’s going to make you more susceptible to rape. It’s really beyond the pale.

Not to mention incredibly offensive to the people who are looking for treatment for heinous diseases like AIDS, cancer, MS and epilepsy. Because, oh yeah, the American College of Physicians, Institute of Medicine and American Public Health Association, among numerous other reputable (defined as: leagues above the No On 2 campaign) organizations have come out in support of medical marijuana.

People like Ben Pollara, the campaign manager for the group United for Care, which is pushing Amendment 2, are just blown away: "I think it's just extraordinarily insensitive to everybody. I was dumbfounded when I saw it."

If you like this article, please share it! Your clicks keep us alive!
Tags
medical marijuana
date rape
No On 2
florida
weed 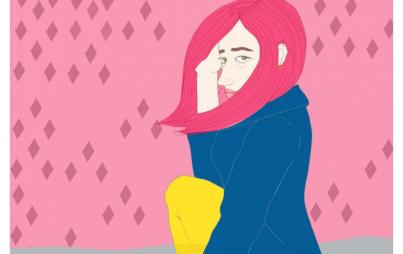 Ask Erin: Was I Raped? 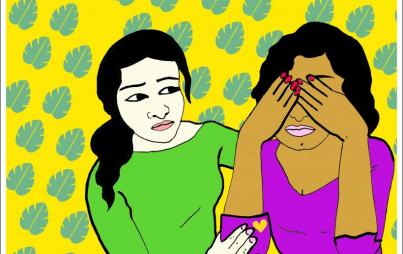 Ask Erin: How Do I Support My Friend Who Was Raped?

Ask Erin: Am I A Rapist? 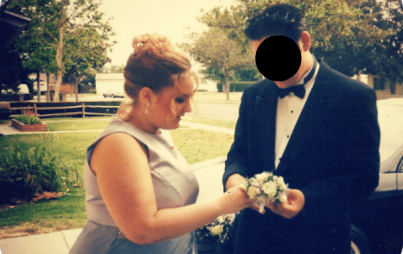