Pour One Out For The Women Of Texas: HB 2 Re-Enacted, State Down To Just Eight Abortion Clinics 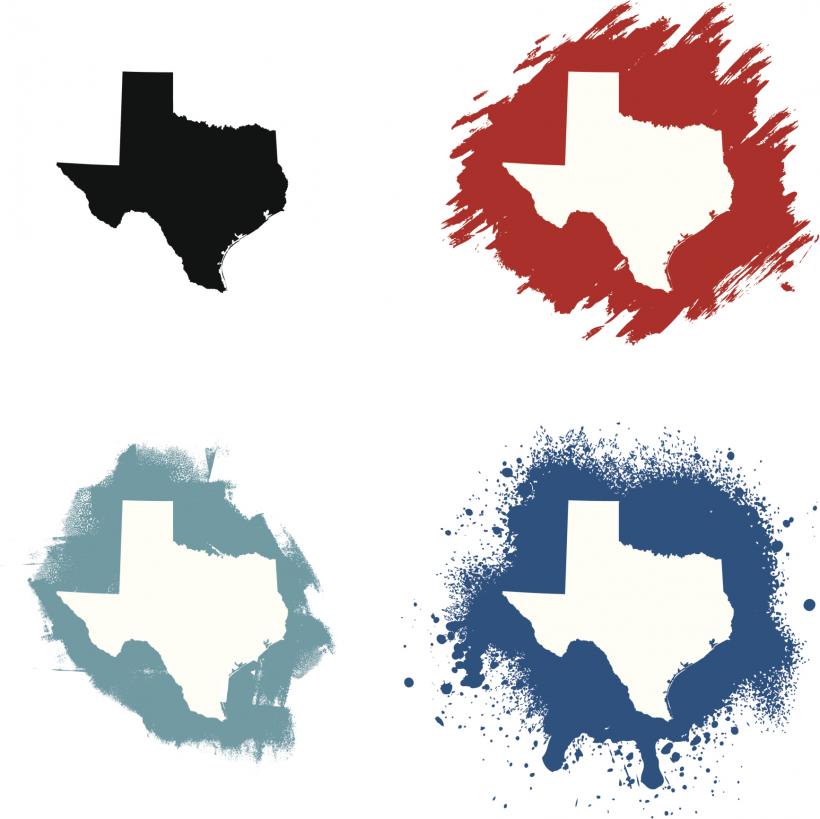 The Lone Star is a bit different this morning; in the bleakest of ways. As the good people of Texas were dining last night, a three-judge panel on the Fifth Circuit of Hell—oh sorry, we mean of course the Court of Appeals in New Orleans—ruled that State of Texas can begin enforcing more draconian HB 2 legislation.

So yeah, that injunction against this heinous law that we fist-pumped last month? It’s been subsequently blocked.

So when we say that Texas is a bit different this morning, we mean that women woke up to just eight remaining abortion clinics in the entire massive state. Eight. Bear in mind, there are more than 5.5 million women of reproductive age. And now they have but eight clinics in which they can obtain an abortion—that is, of course, if they have the financial means to travel to these clinics and the healthcare access to afford it.

(And the likelihood that every one of those 5.5 million women have said financial means . . . well, let's just say if this was Vegas, you wouldn't bet on it.) The paltry eight facilities that remain will exist in San Antonio, Dallas, Fort Worth, Austin, and Houston. This means, according to the Texas Policy Evaluation Project, that there are now more than one million potential abortion-seeking Texans who live greater than 150 miles from a legal abortion clinic.

Greg Abbott, the Republican candidate for governor running against pink-sneaker-wearing and filibuster-tastic Wendy Davis had this to say about the ruling:

“This decision is a vindication of the careful deliberation by the Texas Legislature to craft a law to protect the health and safety of Texas women.”

Except, in addition to being white knuckle-inducing, this statement is just flat-out wrong. Both state and national mainstream medical organizations have decried HB 2. The American Congress of Obstetricians and Gynecologists even issued an open letter to Texan lawmakers last year that said: “it will not help protect the health of any woman in Texas. Instead, these bills will harm women’s health in very clear ways.”

And there was a report released just this week from Center for Reproductive Rights and Ibis Reproductive Health that found:

“States with the highest number of abortion restrictions have the poorest health outcomes and least supportive policies for women and children.”

Oh and then there was that new study from the University of California, San Francisco that discovered a link between barriers to abortion and an increased risk of intimate partner violence.

We think Judge Yeakel, responsible for the now-blocked injunction against HB 2’s most heinous aspects perhaps said it best in his ruling:

“If the State’s true purpose in enacting the ambulatory-surgical-center requirement is to protect the health and safety of Texas women who seek abortions, it is disingenuous and incompatible with that goal to argue that Texas women can seek abortion care in a state with lesser regulations. If, however, the State’s underlying purpose in enacting the requirement was to reduce or eliminate abortion in parts or all of Texas, the State’s position is perfectly congruent with such a goal. These substantial obstacles have reached a tipping point that threatens to 'chip away at the private choice shielded by Roe [vs. Wade]' . . . and effectively reduce or eliminate meaningful access to safe abortion care for a significant, but ultimately unknowable, number of women throughout Texas."

Today’s ruling is a crippling attack on reproductive justice, that, horrifyingly, could have reverberations on the Supreme Court.

While we take the needed-more-than-ever Taco or Beer Challenge, we can at least find a morsel of solace in the fact that Governor Rick Perry who said, “To be clear, my goal . . . is to make abortion, at any stage, a thing of the past,” will at least be out of his governorship in a few weeks . . . and has no possible shot at a viable presidential run.