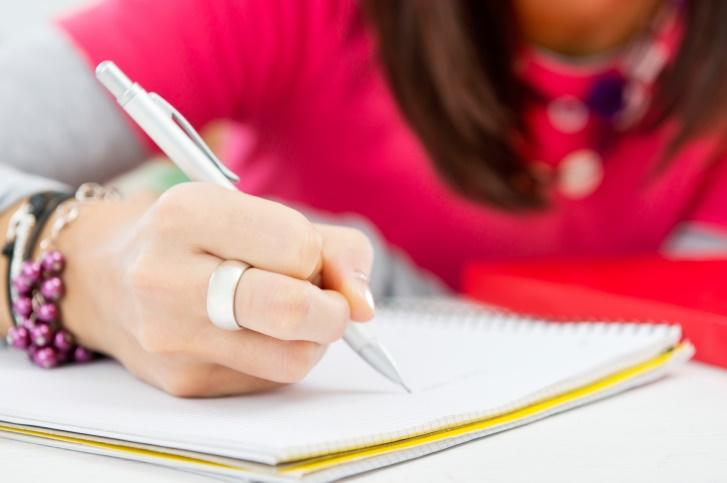 I am writing you this letter not because when you updated your channels it caused my DVR to delete the entire Freaks & Geeks series I had saved, preventing me from enjoying the hilarity that is a young Seth Rogen. It's not because you missed two confirmed appointments, without reason, to replace my faulty cable box. And it's not because of the endless hours I’ve spent dealing with the abomination that is your customer service department.

I’m writing this letter because your marketing department is run by men who believe they are modern Don Drapers and think guys and girls (your words—not mine) are not the same when it comes to Internet aptitude.

Although I can’t understand why anyone would choose to use your service, unless they have no other option like I do, potential customers can take a quiz to figure out their bandwidth needs on http://www.twcwifidentifier.com. The first question asked on the survey is, according to you, "an easy one": “Are you a guy or a girl?" Last time I checked, I was neither, because I’m a woman. And I must assume this is a trick question, because girls can’t technically order your service; you need to be at least 18.

Can you also explain why men are called guys and not boys? All kidding aside, I would hate to take this quiz if I were transgendered. 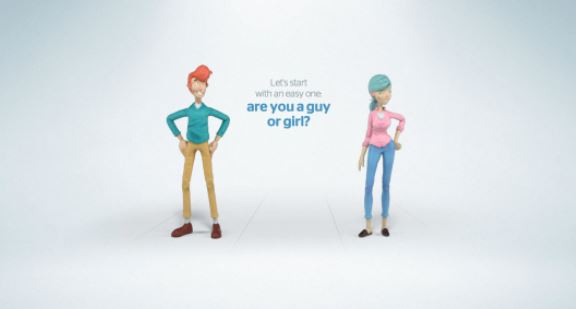 Now Timey (can I call you that? It’s cutesy, like your marketing), I know you told Gizmodo, which originally reported on this (I know it’s shocking that a woman could read a tech blog), that the gender question was for avatar purposes only and to personalize the experience, but I’m pretty sure there are better ways to personalize my experience on your site, like not asking me for unnecessary information. Also, how exactly does a female avatar personalize the experience? But I’ll give you points for the pink game controller you offer as a potential device to use; at least you acknowledge that women can be gamers, too.

I wonder if you're using the same marketing geniuses behind the now defunct Della. If you can’t remember, Della was a website and marketing campaign way back in the olden days (2009) when Dell decided to target women specifically. Designed visually to mirror a fashion magazine, the site featured brightly colored laptops and fashionable bags to tote them in. I appreciated the reminder that women could be fashionable and tech-savvy at the same time, because until Della, I honestly had no idea! The “Tech Tips” section of the site let women know about some great software like this thing called Gyminee, which could be used to store recipes, count calories and log workouts. Dell’s big mistake was failing to let women know they could also buy nail polish on the Internet, which is something they would need to look pretty when barefoot in the kitchen, right?

Perhaps the idea was inspired by American Airlines, which in 2008 had a portal just for women (at least we weren’t called girls). AA’s press release about the site explained it best:

"AA.com/women specializes in featuring articles about business, family, girlfriend getaways, and more. It has unique offers, destination content, and quick links to travel tips, weather updates, and flight information. The site—though certainly not exclusive to women—also hosts online discussion forums where stories and advice can be swapped within the women's travel community."

The portal also featured a dumbed-down and more graphical way to search for flights, because clearly the site wasn’t insulting enough as it was. If American wanted to improve travel for women, maybe it could provide tampons in airplane bathrooms, for when Aunt Flo decides to crash that girlfriend getaway.

Maybe you need to hold “Women's Leadership Forums,” which is what Best Buy did to try to make the store more female-friendly. In 2008, the company opened a store in Colorado just for women. Best Buy, I agree that your current stores make it hard for women to buy electronics, but not because we’re female. It’s because they are completely disorganized, and finding something simple like a phone charger requires a map. At the female-friendly stores, the “Home Theater” section was changed to “Family Room.” Just to be clear, in regular Best Buy stores, the “Home Theater” section was not changed to “Man Cave.” The stores also featured softer lighting, wood paneling, earth-toned carpets and bathrooms that were more family friendly. The sentiment is appreciated, but that sounds like a step in the right direction for all stores, not just stores for women. At least it wasn’t pink and glittery . . .

So, Time Warner, if you're looking to give females a personalized experience, I suggest you do the following—get rid of all sports channels because girls don’t like sports and add more networks like Lifetime, LMN and Oxygen, please! Oh, and one more thing—don’t ever disrupt my service during that time of the month.