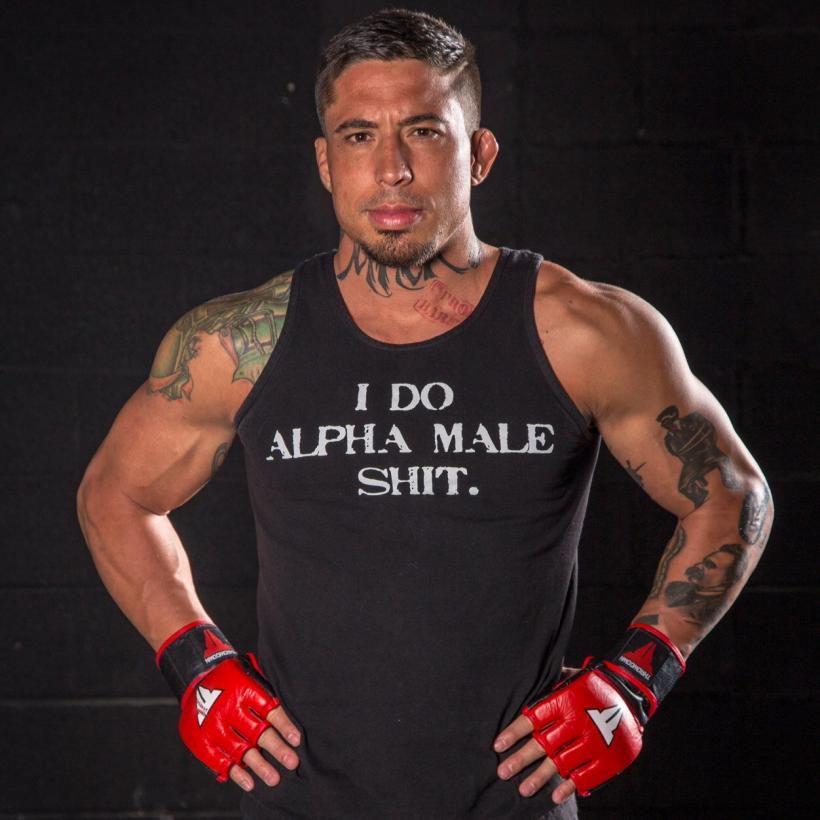 The cycle of un-addressed intimate partner violence in MMA continues for John Koppenhaver, aka War Machine, now recovering from a suicide attempt in a Las Vegas jail.

MMA mandates a protocol where any hint or vestige of vulnerability must be killed on site. This manifests in fighters attacking referees, random interjections of intense prejudice at reporters, and a desensitized demographic that sees a swastika tattoo on a man literally trained to kill and can't even bring itself to blink.

This hypervigilance to preserve masculinity leads to women being terrorized. Thiago Silva pulled a gun on his ex-wife, threatening to shoot random bystanders if she didn't do what he said. Josh Gripsi set the family pitbull on his wife in what was described by a Massachusetts police officer as "the worst case of domestic violence" he'd ever seen.

Any infraction, no matter how finite or imagined—from "not listening" to cheating—is met with the sort of violence that'd get you thrown out of MMA.

Children as young as six years old are competing in cagefights in a time where overt violence against women seems at fever pitch.

Much of GamerGate's terrorism is only begrudgingly acknowledged, and as a last resort, an indifference abetted by a narrative of nerdy beta males trying to act tough on the Internet. But a cottage industry is coming together, one that takes children who have barely formed their identities and teaches them to violently depose anyone who threatens their masculinity in any perceivable fashion.

Firings or suspensions are not enough to adequately address the rampant abuse that occurs in (all) sports. It overlooks the very real threat the abuse culture poses to men. War Machine had a problem—with physical violence, with an attraction to teenage girls. There was ample opportunity within his immediate sphere—managers, promoters—for someone to call this out and encourage him to get help. Instead he was encouraged and enabled.

Now he finds himself locked away, with other people our societally has let down, in a place so brutal and lacking in "the love of God" that he felt it was better to die. And that moment of vulnerability will follow him the rest of his sentence. Everywhere he goes, other men like him will see someone who can be driven to harm himself with enough pressure.

I want justice for Christy Mack, for all women and children who have been abused by professional athletes. But, for all my antipathy toward War Machine, I can't accept his incarceration and self-harm as "justice." Justice would be an unflinching inquisition into the affliction of hypermasculinity in professional sports.

I'm not saying I want him released, either—keep that guy as far the hell away from Christy Mack as we can until we can sort out this whole "let's jail men who haven't really had the best education on how to be grown-ups as a subpar placatory to appease the people they hurt" thing.

I do hope he recovers, and that somewhere between confronting his fears and acknowledging where he has done wrong, War Machine can find peace. Or at least a ceasefire.