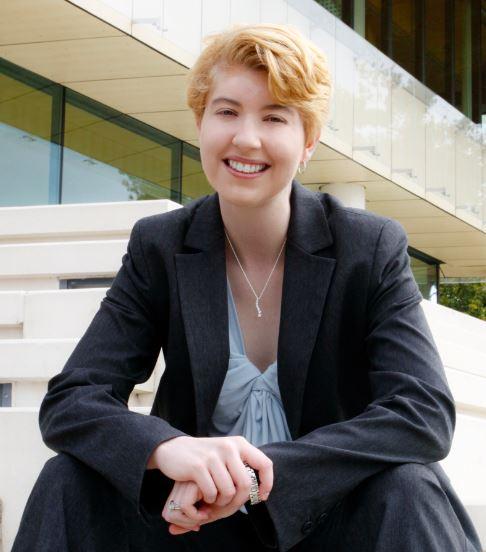 This is a guest post by Heather R. Huhman, a career expert, experienced hiring manager, and founder and president of Come Recommended, a content marketing and digital PR consultancy for job search and human resources technologies.

For the study, applications for a lab manager position were sent to hundreds of science professors at six leading research institutions. Half of the applications were labeled "John" and the other half labeled "Jennifer"; every application was identical except for the name.

Each professor was asked to rate the application and suggest a starting salary. The result? Applications containing the name Jennifer were rated as less competent and less likely to be recommended for hire than applications containing the name John. Her average starting salary was $26,508, compared to $30,238 for John. This bias against Jennifer was prevalent in both male and female science professors of all ages.

There is a persistent glass ceiling in the science and technology fields for women. Though there have been many brilliant pioneers, such as Marie Curie, Elizabeth Blackwell and Jane Goodall, both males and females tend to favor males because of the perception that men are more competitive and intelligent individuals.

According to a new report by the Center for Talent Innovation, 45% of U.S. women working in science and technology fields are more likely than their male peers to leave this industry within a year. Regardless of how much emphasis there is for women to be more competitive and confident, they're still not reaching their full potential in the workplace.

In order to break the barriers of gender bias in science and technology careers, here are four things women can do to empower themselves:

1. Don't pay attention to what the other person is doing.

The science and technology industry is heavily dominated by men. This causes women to feel pressured to be aggressive in their career paths if they ever want to get ahead.

To overcome this barrier, women must possess confidence in their skills and talents. There will be times when you feel like you've hit a wall, but you must continue to believe in your goals and work toward achieving them.

Many women don't reach their potential in STEM careers because they have convinced themselves they cannot break stereotypes or show men what they're capable of doing.

Women must put aside misperceptions and stereotypes in order to leverage their skills. Having the confidence to fail and succeed is essential to accomplishing a new goal.

3. Don't become discouraged by the culture.

Women are often discouraged in their careers because they're told they cannot start a family and balance their career as an astrophysicist, for example. However, it's important for women to realize they can have a successful career while achieving their goal of raising a family, too. This is an element of the culture women must overcome.

Many women believe that, if they become powerful leaders in their career, they will come off as pushy or over-confident, and eventually become unlikeable. Because of this, many women don't push themselves to become more successful.

To overcome this barrier, women cannot fear success. It's important to remain goal-oriented. And when you gain more power, use it to make advancements in your field and help the people you work with.

The only way gender bias in STEM careers will be eliminated is if we continue to raise awareness and reshape the conversation about women in technology and science. By focusing on your career and following your goals, you'll become more empowered.

How are you breaking barriers in your career?