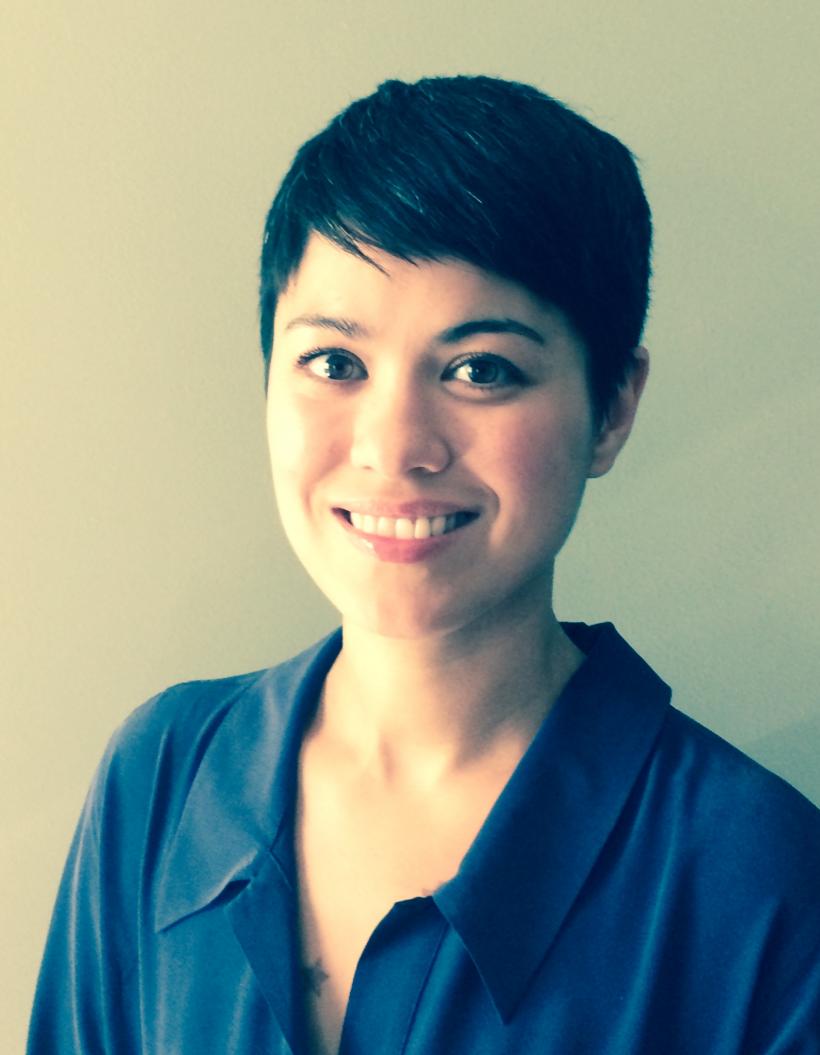 This is a guest post by Robin Richardson, an Equal Justice Works Fellow with the Sex Workers Project of the Urban Justice Center. To read more perspectives on the sex work industry as part of Ravishly's special Conversation series, click here.

As an attorney at the only legal services organization in the country that serves those engaging in the commercial sex trade—whether they do so by choice, circumstance or coercion—I am often asked about the experiences of sex workers. The fact that I field this question so often concerns me for a few reasons. The first is that, although I have knowledge of the legally relevant portions of my client’s lives, my attorney-client relationship with sex workers in no way makes me the best person to ask about the lived experiences of sex workers. That distinction goes exclusively to sex workers themselves. And many sex workers are happy to have a respectful conversation about their work. Further, firsthand accounts of sex workers' experiences (and sex workers' opinions) are widely available in books, movies, blogs, major news publications, panel discussions and most other mediums—but sex workers are rarely consulted whenever questions about sex work are asked or when decisions about its various industries are made.

The second reason fielding questions about sex workers’ experiences makes me uncomfortable is that most questions erroneously assume that there is a common "Sex Worker Experience." For starters, the term “sex work” encompasses a wide range of activities, both legal and illegal, that include the trading of some form of sexual activity, performance, or fantasy for some kind of payment. Sex workers can have one client—like the well-compensated girlfriends of Hugh Hefner—or millions of fans, like famous porn actresses Stoya and Belle Knox (both of whom have quite a lot to say about sex work). Some definitions of sex work broadly include spending time with men in the Hamptons without having sex or trading dirty underwear for money. Types of sex work are as varied as the people who engage in it. People enter into, and remain in, sex work for a multitude of different reasons—which colors each individual experience of sex work. Thus the myth of the common "Sex Worker Experience" is silly and inauthentic.

Work, after all, is work.

Many also take issue with the idea that sex workers are people and, as with all other people, are making rational decisions about the work that they do based on the options available to them as well as their goals, preferences, and needs. This is true even of victims of trafficking—people who are forced into sex work. Many of my trafficked clients choose to remain in their trafficking situations because the alternatives (often the threat of harm, homelessness, deportation, returning to an abusive home) are less desirable. Because we don’t listen to sex workers or believe that they are individuals with agency, the majority of “solutions” that we have implemented on a large scale—criminalization and “rescue”—are unhelpful and even harmful.

Sex workers are the ones with the best ideas about how to increase their options, improve their lives, and eliminate trafficking and other abuses—if only we would listen to them.