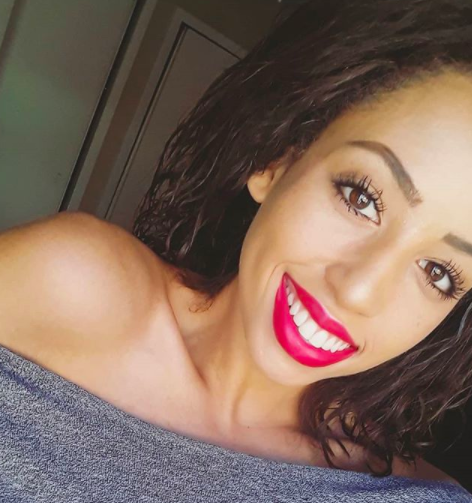 Yes, unbelievably stunning 23-year-old virgins do exist, and this woman from Wisconsin is your beautiful example.

And now that I'm leaving, I'd wish you the best. But since that was me, you'll have to settle for less

Bailey Gibson is untouched and has the doctor’s note to prove it.

And yes, she’s auctioning off her virginity to the highest bidder. Bailey has paired up with Dennis Hof of Nevada’s Moonlite Bunny Ranch, the world’s most famous legal brothel, to sell her "purity."

Bailey Gibson (@iambaileygibson) is auctioning her virginity at the @bunnyranch, and she has a message for anyone doubting the legitimacy of her untouched womanliness... https://t.co/UUn8aeYQOU #BunnyRanch pic.twitter.com/pOoZWKFigd

I hear you evangelicals weeping, But it’s sacreeeeed.

Oh yes, virginity is so sacred. I am sure glad I saved mine so I could lose it with someone I truly loved in the magical act of copulation that occurred on top of his sweat and semen soaked stank-ass sheets after I lied to my mom and told her I was spending the night at my best friend Staci’s house.

And, truth be told, spending the night at my best friend Staci’s house would have been infinitely more enjoyable than the total disaster that was my first time.

So all of the fuss about “saving” myself was for naught. I “saved” myself for a total letdown. First-time sex is not the existential experience we’re made to believe it can be. Sure it's "sacred" — if you want it to be. Or it's not. That's the thing about autonomy; you get to decide how you see sex.

The fact that Bailey has made it to 23 without having sex would be more remarkable if she weren't sent off to an all-girls Christian boarding school at age 16. But regardless, she’s 23. She’s a virgin. And she knows that virginity is a commodity.

So she’s selling it.

Last week I tried to sell a barely-used infrared sauna on Craigslist for less than half the retail price and only got one phone call from a woman who wanted it for a third of the retail price which is way too cheap and I"m not even entertaining offers that low. Alas, it sits in my basement. Too bad I didn’t have any virginity to offer.

What’s more sad, that someone is so desperate to fuck a virgin that they’d pay at least $1.186 million OR the fact that there are probably 1.186 million kids going to be hungry tonight?

(The answer is hungry kids. The person willing to pay almost two mil to fuck a virgin just has too much money. They should probably feed some kids.) 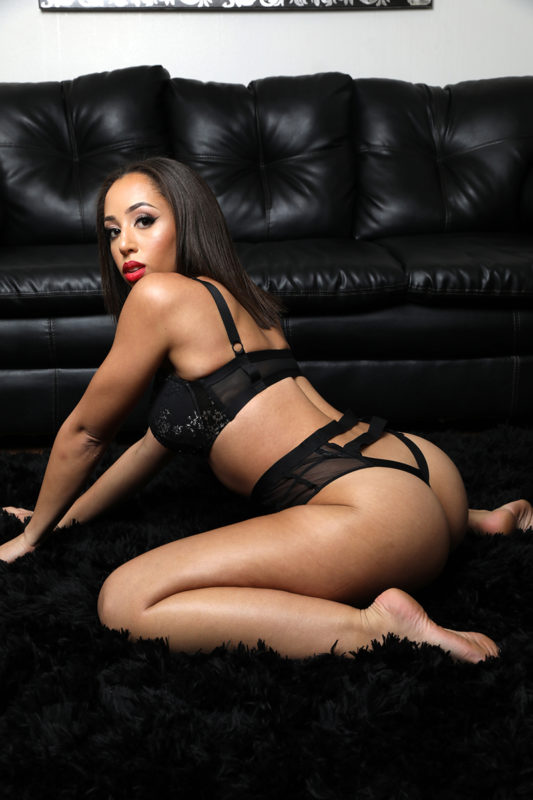 I asked Bailey what she’d like to see her sex sell for.

To which I say, GIRL, if someone will pay $10 million to be the first dick in your vagina, GO FOR IT. SELL THAT SHIT ALL DAY.

This is genuinely feminism at its finest. If you've ever really talked to a sex worker, you'll find that a lot of them know they are a commodity. They know their worth. They aren't naive. Men are quite often very easily led around by their erections. Women know this. It is profitable. So why shouldn't Bailey get a piece of that?

Bidding is still open. Whatever Bailey’s final bid is, Dennis gets half. Which is fair, I guess, since she’s using his facility and his platform.

This situation does bring up the very valid question of what legalized prostitution would mean for Bailey. Well, mostly it would mean she could sell herself on her terms and not owe any dude half her earnings. Which brings up the very valid question, why do old white men still get to decide what we do with our bodies? Also, what kind of taxes will Bailey have to pay? 30%. Gat-damn IRS. Can't even sell your own pussy.

You might be asking WHY Bailey is auctioning off this most sacred of gifts (aside from the cold, hard cash.)

My ex-boyfriend was a Christian at the time and I did not wish to have a sexual relationship with him until we were married. Knowing I was a virgin, he respected my values (for a while). I learned that love can be deceiving when I discovered that he slept with his ex on Valentine’s Day, however. Being the naive 19-year-old that I was, I thought that if I stayed with him and we enrolled in couples therapy, I could make our relationship right again. At that point I had virtually nobody and my ex-boyfriend brought me companionship. So, I stayed. Foolishly. Only to be heartbroken after one of our couples therapy sessions when I found out that he had already met and slept with someone else — on their first date no less. After grieving for a while, I came to the conclusion that waiting until marriage to lose my virginity was the wrong decision, because my ex-boyfriend wasn’t worth waiting for.

I bet you that dude wishes he was still in Bailey’s good graces.

I only had one real question for Bailey:

What if the guy is gross?

Her response: "I get asked that a lot... but I do not have unrealistic expectations. He probably will be. If he’s paying that much, I don’t care one bit. He can look like the Grinch."

To which I replied, “Close your eyes and see the dollar signs.”

To which she replied, "Precisely."

Because, seriously, for a couple million bucks, who cares?

Take the man's money. Do it with pride. Change the conversation about what we can and should do with our bodies. I'm here for it. I'm here for Bailey and her business savvy and her future.

Which is why I'm going to include the following: 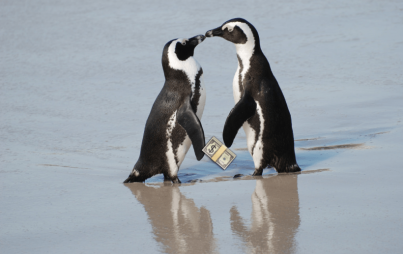