5 Things I Want My Kids To Know About Sex 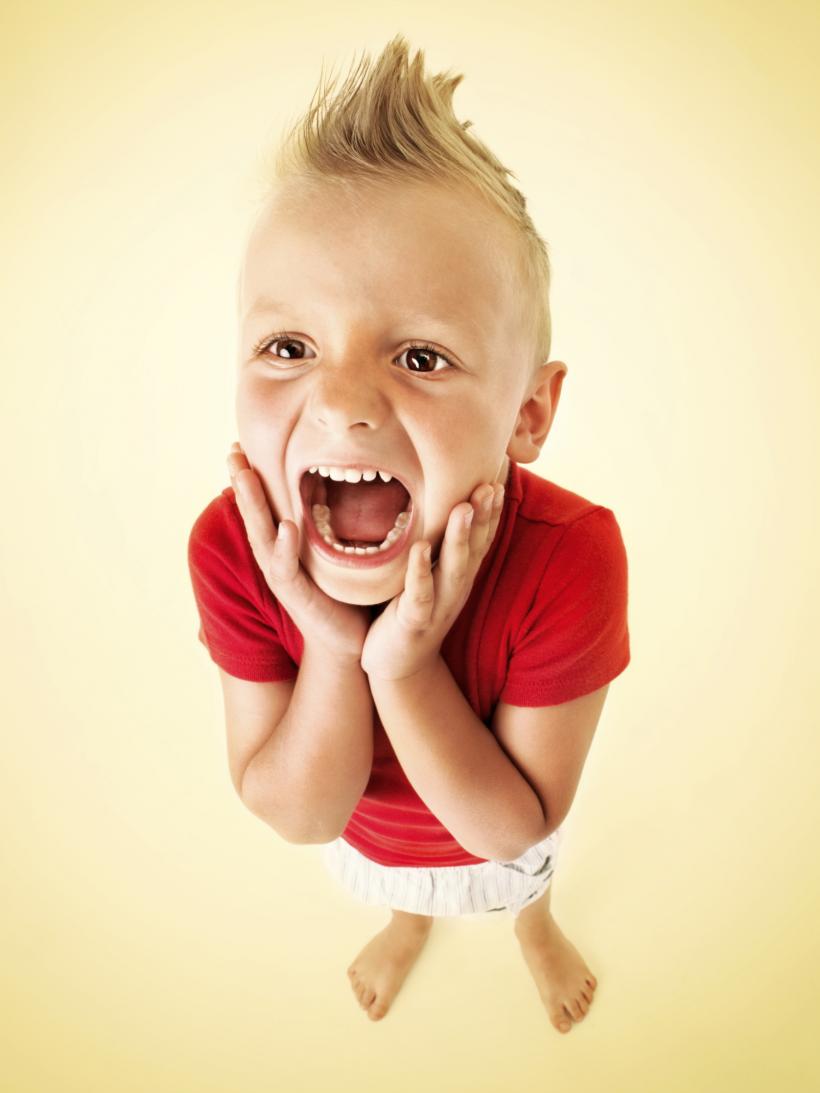 Don't worry, this won't hurt a bit. Courtesy of Thinkstock.

Among the most dreaded aspects of teen parenting is discussion of The Sex. I'm a bit of a sadist in this regard.

This is the first installment of a new regular feature called 5 Things—a quick and dirty guide to life.

Having teenagers seems pretty universally terrifying. There are a select few who approach this stage of child rearing with gusto. But for the most part, it's rated about as fun as Frodo Baggins returning the ring to Mordor. I'm in the minority, as I actually enjoy having teens, certainly measurably more than any quest involving sword fighting, a troll, and human sacrifice.

Among the most dreaded aspects of teen parenting is discussion of The Sex. I'm a bit of a sadist in this regard, reveling in discussion around the most awkward of subjects. I want my kids to have an understanding of the truth of sex, the ins, the outs, the details no one wants to ask anyone—least of all their mom.

In point of fact, I present:

5 Things I Want My Kids to Know About The Sex

1. Use birth control. Period. Don't even put your penis/vagina in the vicinity of another penis/vagina without a condom. Yes. CONDOM. I don't care if rubber feels gross. I don't care if you're on the pill/your girlfriend says she's on the pill/it's the apocalypse. Double up. If not for the sake of me not becoming a grandparent at 40, then at least because there are STIs everywhere. You don't have to see the herpes to get the herpes and it is the gift that keeps on giving and giving (mostly giving other people herpes). Also genital warts. They are hideous. And they have to be burned off. Literally burned off. Survey says, 100% of people do not want any cautery device on and/or around their genitals.

2. Give as good as you get. Sex is no place to be selfish or selfless. Ask for what you want. Listen when your partner asks for they want. Boys, girls typically will not climax as easily as you. Stay the course. The clitoris is hiding up top. I repeat, go north. It is NOT inside the vagina. There is good stuff in the vagina, but what is in there is not the best stuff (usually). Girls, just because in the most traditional sex position you may find yourself subservient, does not mean you shouldn't take hold of the reigns. If you want something, ask for it. Also, do not fake orgasms. It's not doing you any favors (obviously, as you are not getting an orgasm). And it's likewise not doing them any favors, as in future sexual settings they will vastly overestimate their skill.

3. On oral sex: Do it. If you really don't like it then don't do it. But don't ask your partner to do it and then not offer reciprocation. That's just rude. If you find the scent of your partner's nether regions offensive (and they are not infected/otherwise compromised) check yourself before you wreck yourself. Genitals are the birthplace of the pheromone. We are genetically programmed to like our partner's essence. If you find your partner's scent repulsive, there might be a reason, i.e. you aren't meant to be coupled. Along these lines: Boys, your penis does not smell like a flower. Do not expect your lady's vagina to smell like anything other than what it is, a vagina.

5. Sex does not always equal love. Sex in the absence of love is fine but it's not fine for everyone. Wait. Wait until you are emotionally ready. Casual sex is not something you are good at right off the bat, at least probably not when you are young. We aren't built to procreate without some attachment. If you are unsure about your attachment or lack of one, just wait. Sex releases oxytocin and oxytocin is the lovey love hormone. That's just science. Sex will maybe make you think you love someone you do not in fact love at all (or vice versa, and aforementioned someone may become a crazy stalker). Sex is the most intimate of acts. Offering your body often means offering your heart. That offering will change you. If you aren't sure, wait.