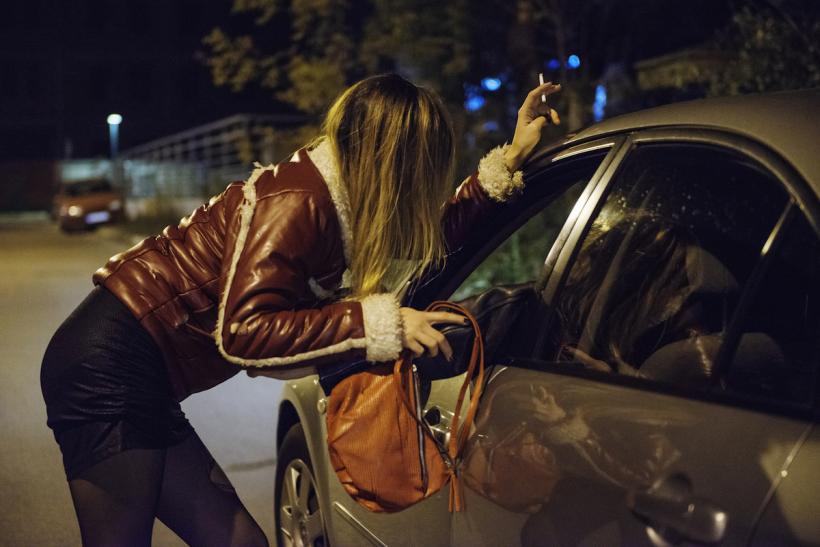 Sex trafficking victims matter, but there are countless sex workers across the spectrum who wouldn’t describe themselves as victims of sex trafficking. They matter, too.

It happens every year. First, comes January’s Human Trafficking Awareness Month, and a spate of flawed articles depicting the issue of commercial sex in the broadest of terms. Then, in February, Super Bowl “sex slavery” hysteria kicks into full gear. Even though the idea that the championship game sparks an epidemic of sex trafficking has been debunked, sensational media coverage of the non-issue persists (here’s another story published just this week).

As a person with experiences in the sex trades, and someone that has worked for more than five years teaching memoir-writing at various agencies around New York, including organizations that provide services to victims of commercial sexual exploitation, I can say with certainty that commercial sexual exploitation differs from the stereotypes often perpetuated by these campaigns. Hyperbolic coverage does more harm than good.

Want to work responsibly on the issue of sex trafficking? Here’s some of what you should know:

First, the facts: the United Nations defines human trafficking as the recruitment, transportation, transfer, harboring, or receipt of persons by improper means (such as force, abduction, fraud, or coercion) for an improper purpose including forced labor or sexual exploitation. By force, they mean physical restraint, beatings, rape, and confinement. Fraud includes false promises, such as posing as a fake agency or employer or lying about what a job will entail. Coercion involves threats or blackmail— anything that’d make a person afraid to reach out for help. Any minor engaged in sex for money is automatically considered by the law to be a victim of sex trafficking.

I’ve worked with children and met adults whose stories fit this description. A woman from Ghana told me she’d been promised a job braiding hair, only to arrive in Amsterdam to discover the job was prostitution. One of the worst cases I’ve heard was a fourteen-year-old girl who was offered a McDonald’s sandwich from a stranger and woke up chained to a bed.

These stories exist. But so do individuals with stories less cut and dry.

The fact that sex work occurs on a spectrum — that there is not a distinct category of victims, and exploitation is fuzzy — is often used to support the argument that all prostitution ought to be eradicated. But many sex workers — even those with high levels of coercion — express no immediate interest in quitting sex work. Others express a desire but lack the means. There are countless individuals currently relying on sex work as a means of survival that aren’t asking to be rescued or even helped. Add on top of that the sex workers who argue they aren’t a victim in any sense of the word — people who love their work and describe it as empowering. Sex trafficking victims matter, but there are countless sex workers across the spectrum who wouldn’t describe themselves as victims of sex trafficking. They matter, too.

2. Victims don’t look like the girls in the posters.

When we hear “human trafficking” we have an image — thanks in great part to faith-based nonprofits — of thin, white women plucked from their perfect homes, blindfolded and gagged, chained to beds in sexually provocative poses. Sometimes, the pictures feature kids who are shockingly young. Sure, some children fall victim to a  “sinister sleepover” — that is the actual copy from the article I just linked, a perfect example of the kind of unhelpful sensationalism I am talking about — but most victims’ stories aren’t this.

According to the experts who help them, most kids involved in commercial sexual exploitation are runaways or “throwaways” — homeless youth that are otherwise already in a negative situation and in need of help. GEMS founder Rachel Lloyd says the overwhelming majority of commercially exploited girls and women her organization services are “low-income young women of color, over 70% of whom have been in the foster care system and all of whom have histories of sexual abuse, physical abuse, and/or neglect prior to their recruitment.”

Not all victims of commercial sexual exploitation are women or girls, nor are all victims youth. So why the pictures of white children clinging to teddy bears? Why terrifying articles warning parents how to protect their kids from getting abducted? Do white women really only care when it threatens our literal daughters or girls that look like us?

One of the most complicated facts that I deal with as an advocate is the reality that even underage people with experiences in the sex trades will sometimes describe their participation in the industry as consensual. This applies to the youth I meet, and this has been found by researchers. A study by John Jay College found that 95% of respondents— 70% of whom had sought assistance through a child service agency within the past year — said they exchanged sex for money "because it was the surest way to support themselves” (another myth-dispelling fact: 45% of participants in this study were boys or, possibly, transgender youth).

This isn’t to say that these kids and other sex workers across the spectrum don’t need help — only that, if we want to help them, we need to listen to, and respect, their rationale.

4. To assist those who need it, we need to approach the issue differently.

If you are fighting sex trafficking responsibly, you are fighting for affordable housing, adequate healthcare, and alternative economic opportunities that are equal to or better than sex work. You are fighting to reduce harm and violence towards individuals who choose or feel compelled to sex sell — not blocking their options or taking away resources they rely on. If you crusade against human trafficking, I hope you are working twice as hard to advocate for refugees and transnational sex workers' rights.

If we really want to help victims, we need to stop treating underage sex trafficking victims as criminals. We need to stop criminalizing sex work, period, so that victims and sex workers across the spectrum can step out of the shadows and join the fight. According to Amnesty International, decriminalizing sex work is the best way to help sex trafficking victims and consensual sex workers alike.

Most of all, we need to start listening to individuals with experiences in the sex trades— not seasonal, emotional appeals. 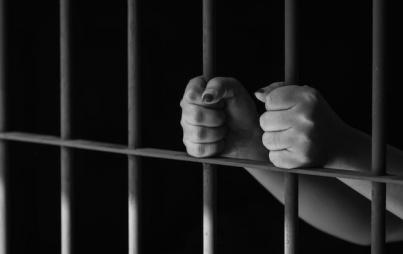 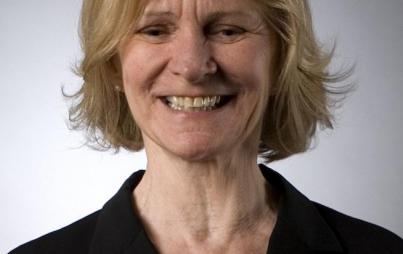