Why Stripping Isn't Empowering For Anyone 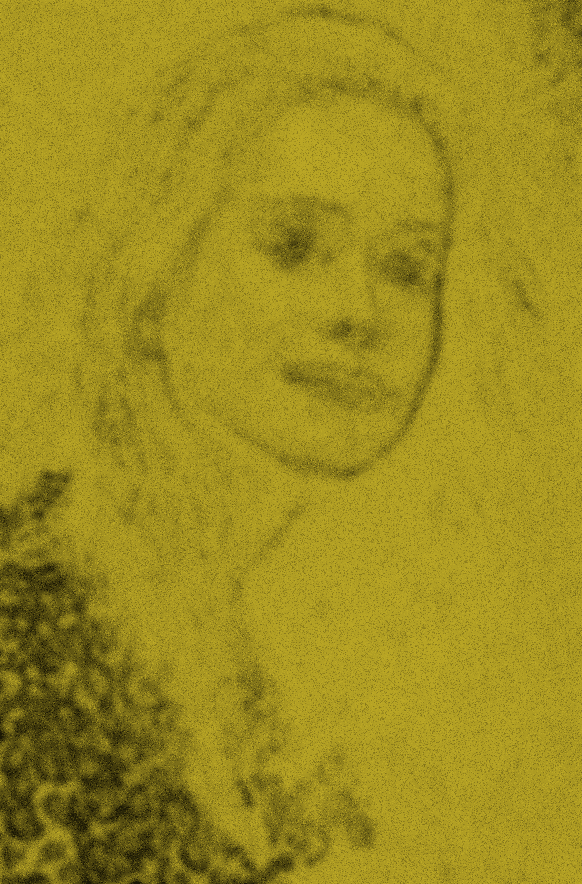 This is a guest post by Alexandra M., a former stripper. To read more perspectives on the sex work industry as part of Ravishly's special Conversation series, click here. *Photo has been altered for privacy reasons.

I was a stripper for four years. At first I did "out-call"—mostly one-on-one, but also bachelor parties.

I had a driver, but it was still dangerous, as sometimes customers would be drunk or on drugs, or grabby or pushing for sex. Once a man was high and waved a gun around.

Eventually I worked in a club. There was competition to hustle customers for lap dances, and lots of behind-the-scenes cruelty—women jealous of newer, younger, prettier or more popular women. (Who'd be "taking their money," in their minds.) I was attacked, snubbed and insulted. It was like high school, with childish, abusive "mean girls." The club was dirty, unsanitary and disgusting, with naked body parts and bodily fluids on the stripper pole and furniture.

Only a few women were like me—sober, and just earning money to move on to a "real" profession. For others, stripping was a lifestyle. They hung out together—drinking, smoking, doing drugs, etc.

One woman already had seven abortions. Another drank a six pack of beer every night. Hardly any seemed emotionally stable or happy, and it was hard to imagine them making it in "the real world," because they lacked education, skills or prior experience, and couldn't explain the gap on their resume.

We all just put up with the creepy, annoying and pathetically delusional customers to get their money. But most women said and acted as if they liked the men and stripping. It was our job, and our income depended on it.

The men were mostly jerks, losers or lost souls (mostly in relationships), seeking false validation or escape. Many were rude, judged our bodies, made crude comments, tried to touch us, propositioned us for sex, etc. So many acted like pigs that a DJ said he could totally understand why women would "turn lesbian."

The income was unpredictable. Some nights we'd make a lot, others we'd make nothing, and be bored and miserable. The club got a big cut of our pay.

Stripping harms everyone. It encourages men to view women as commodities, and to judge and value women solely for their looks, sexuality and ability to please. It makes women obsessive about their appearance, and to not value themselves for more than their appeal to men.

Stripping is mostly just a depressing, unhealthy cesspool of people telling lies to themselves and others. It's a pointless waste of time and money for men. And for most women, it's a damaging dead-end. 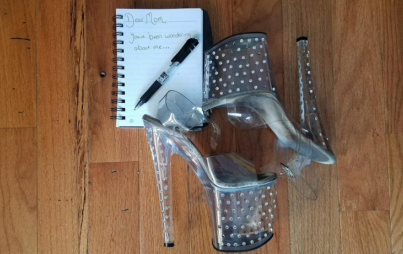 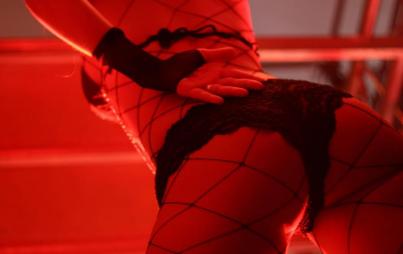 I Am A Sex Worker And Consent Is Complicated

Why Stripping Isn't Empowering For Anyone
Alexandra M.