Does Literary Criticism Suffer From Elitism? 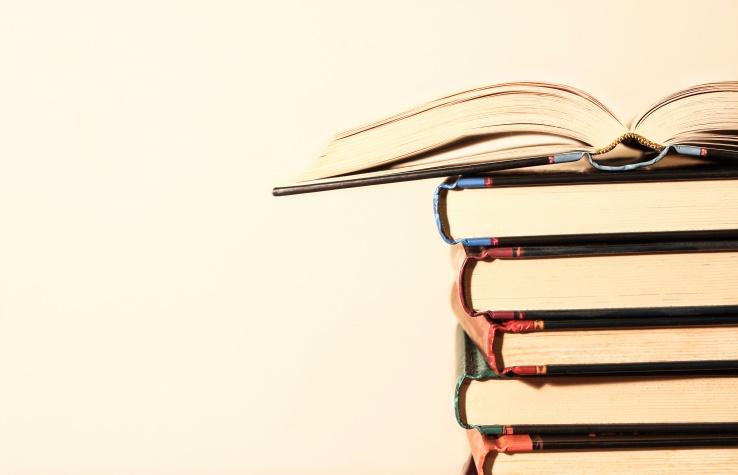 The book publishing world is undoubtedly at a critical juncture. The dawn of Internet content has reduced the attention span of readers, as the popularity of eBooks threatens the once-powerful world of print. All the while, literary criticism seems to be stalling on progress, favoring establishment views at the expense of covering books written and enjoyed by women or those outside a narrow subset of society.

We caught up with Flavorwire journalist Elisabeth Donnelly to get her insights on a topic she calls "exciting and scary," shared below.

Agree? Disagree? Let us know what you think. And stay tuned for Donnelly's longer Ladies We Love interview, coming soon.

It's a very exciting and scary time for books, and the fact of it is, there's really never been so much writing out there, whatever the quality. But I do think that this bounty has led to a lot of casualties—book coverage is down everywhere, it feels like people read less (but honestly, there are people out there reading more), the mid-list author is becoming endangered as book publishers need blockbuster hits and nobody quite knows what sort of havoc ebooks will wreak.

Frankly, too, in my job I get 30-plus books a week, and that's a small estimate. Lots of those books are really good, but I only have the time to cover one to two of them a week if I'm lucky.

I think because of this tumultuousness, people are staying in their corners more, digging into what they're interested in as writers and editors, and the resulting publications aren't necessarily reflecting what people are passionate about. Look at the vehement reactions to when Jennifer Weiner points out, correctly, that the gender numbers are skewed regarding book reviews or that book review publications prioritize talking about 'young man books' far more than books written by women. (When women, on average, are reading more.) Or look at the myopic and out-of-touch results of, say, the National Book Award 2014 Nonfiction longlist this year.

I want book review publications to approach books with the generosity and love of a Roger Ebert, who was always open to art, and was willing to review it on its own merits, what it would do in its genre. I've seen people's entrenched attitudes toward genre lead to sexism and ignoring whole swaths of readers when a style more like Roger Ebert's generosity, curiosity and knowledge would lead to book reviews that are less insular and are never boring. The New York Times Book Review has been fascinating lately, and I've really been enjoying their breath of coverage, for one. It's also been great to work for a place that prioritizes book coverage, or to see what sites like BuzzFeed pull off, Electric Literature or the LA Review of Books. We need more sites popping up that love books! That will change things.

Lastly, too—book coverage operates on its own unique standards. Instead of having the entrenched critic, the expert who isn't in the industry, who isn't making films or making music or whatnot (look at the run Grantland's Wesley Morris is on, for one. He can make criticism relevant and vital), lots of book places have writers who have books writing about books. They understand the process, but they're also inside the industry in a way that doesn't lead to unbiased and clear critical thinking. You spend time with people employed as critics, and you can see what Dwight Garner says and track your reactions and feelings in tandem with his, and there's a give and take there that you don't get with collections of freelancers who may run the risk of seeing their subject at a party.