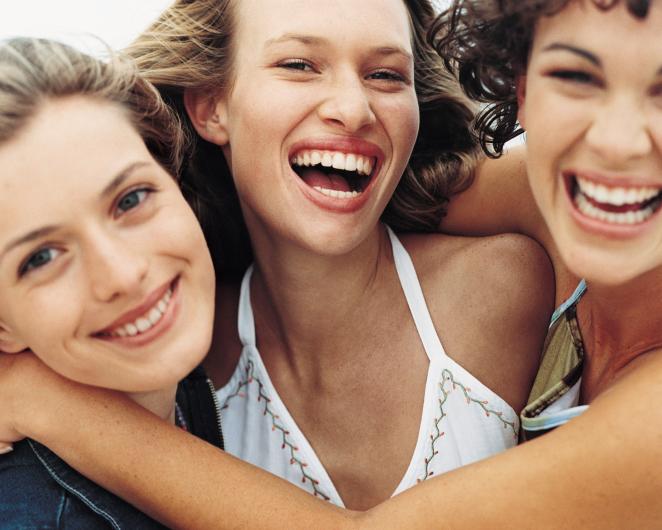 A study in China "confirmed" (we'll get there) what I've always believed: we see beauty in kind people.

Let's back up. A study conducted at Yan Zhang of Huazhong University in China set out to explore the connection between positive personality attributes and attractiveness. Participants were first divided into three groups. Then they were asked to assign a numerical rating to 60 pictures of expressionless Chinese women. The ratings were documented. Two weeks later, the participants were called back. This time, the researchers played their tricky psychology cards. All three groups had to go through and score the women's faces again—but with a twist. One group was given a list of positive personality attributes (like kindness) with the pictures. Another was provided with negative traits (like dishonesty). Finally, the last group had no such list (aka it was the control group). Again, the numbers were recorded.

What happened? For the original round of rating, people were pretty consistent in their rankings. Discrepancies and deviations really only cropped up in the second round, when the photos were paired with personality attributes. The control group had about the same numbers, but the group with nice traits were rated higher. Negative? Lower. The conclusion is that people tend to find beauty in "good" people. Yay! No more need for beer goggles, but we'll toast anyway!

Not so fast—this topic needs to be explored further. First of all, it was conducted in China thus we need to take into account cultural considerations when meditating on the findings. Further, the sample size wasn't big: 120 people isn't really many. Lastly, the participants were all relatively young; could this be a generational thing? I mean, way to make the Millennials look good and all—but let's not jump to any wide-reaching conclusions.

It's a fascinating concept, though. Think about the people in your own life. Do they seem to be more beautiful as you learn more good things about them?