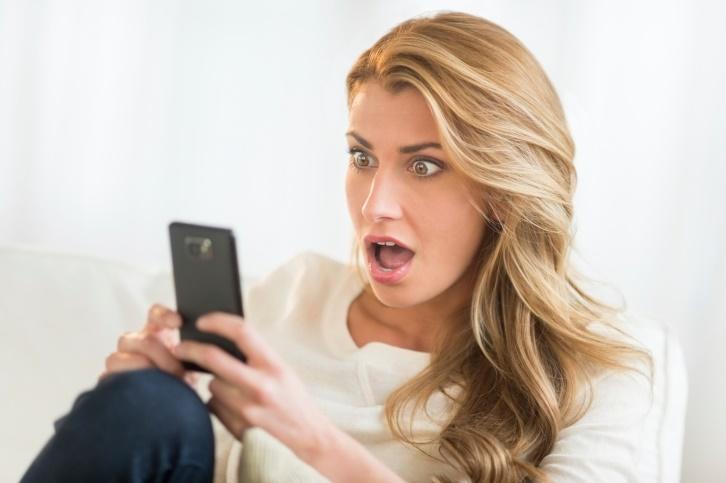 It's almost difficult to believe, based on its runaway success, that Tinder has been around only two short hook-up-filled years. To compare, OKCupid has been matching singles for 10 years, eHarmony 14 years, and Match.com—one of the sites that launched it all—a healthy 19 years. Yet despite being in its relative infancy, the Tinder app has nearly 50 million active users, with over 1 billion (yes billion) judgmental swipes per day.

How, amid stiff competition from a plethora of other sites and apps, did Tinder become so insanely popular?

One answer is that it has resisted a core tenet of many competitor apps and sites: matching partners based on complex algorithms. OKCupid, for instance, famously asks users to answer a lengthy list of questions covering the smallest minutiae of their life, after which point a semi-magical formula is supposed to match the lovelorn with their soulmates. Tinder, conversely, asks users for a comically small amount of info: pictures, name, age, and one to two snappy lines of info (with shared Facebook friends noted as well).

According to co-founder and CEO of Tinder, Sean Rad, this makes Tinder more true to life than other sites:

“When was the last time you walked into a bar and someone said, ‘Excuse me, can you fill out this form and we’ll match you up with people here?’ That’s not how we think about meeting new people in real life.”

And here's the thing: Rad is actually backed up by science.

A Picture Is Worth A Thousand Words, A Word Is Worth Zero Words

Last January, OKCupid took all the pictures off the site for seven hours. And lo and behold, site traffic slowed way down. At the same time, people responded to new messages 44% more often, and contact details such as phone numbers and email addresses were exchanged more quickly. When the photos were then restored at the end of the day, 2,200 people who were in the middle of conversations that were “blind” went bye-bye. It was the equivalent of waking up next to someone after a one-night stand, bleary-eyed and hungover, and deciding to peace the hell out of there.

Back in the day, OKCupid allowed users to score other users' personalities and looks. They took a profile with no words and one picture, of an attractive woman in a bikini (who was grabbing ever-so-phallic driftwood) and asked people to rate her looks and personality. And wouldn't you know it . . her personality ended up in the 99th percentile, just like her looks!

All of this indicates that, essentially, we're pretty damn shallow, and attraction is what really matters at the end of the day— be it at a bar, the beach or on an app. Almost everyone has had the experience of meeting someone extremely interesting, funny and smart, then trying desperately to find something attractive about them, to no avail. In those moments, it's easy to wish you could just swipe left and get rid of that person. And right now, there's only one dating app that allows you to make that dream a reality.

If you like this article, please share it! Your clicks keep us alive!
Tags
Tinder
OKCupid
Dating Sites
apps
algorithm
science
statistics
Research
Love
Sean Rad
most popular dating apps
why is tinder so popular