Lady Gaga's Sexual Assault Does Not Define Her Music 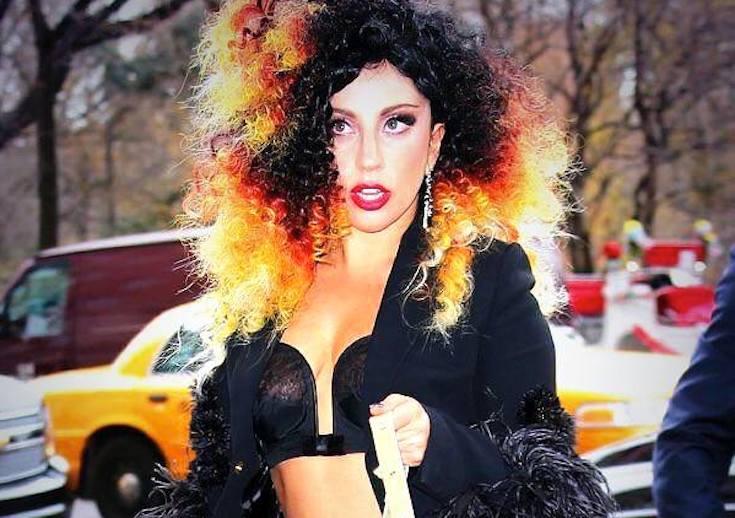 The recent absence of Lady Gaga and her avant-garde/wacky antics from the national stage have left a gaping hole in our collective psyche. So her appearance on Howard Stern earlier this week was very much welcome—not to mention, ultimately illuminating.

In the interview, Gaga revealed that she was sexually assaulted at age 19. Here's how she explained withholding that information from her fans (note: She never owed us this information, or an explanation):

"I'll be damned if somebody's going to say that every creatively intelligent thing that I ever did has boiled down to one dickhead that did that to me."

Gaga, with her trademark frankness, raises a good point: How much should we let the personal experiences of an artist color our interpretation of their work? And at what point does this become problematic?

Tragedy, of course, has always inspired great art. The 9/11 attacks, for instance, elicited countless sculptures, paintings, drawings, poems and other forms of art. In cases like this, there's a very clear purpose: help the community process its collective trauma.

Many artists are explicit about the personal tragedy or heartbreak that inspired their art. Adele freely talks about the ex-boyfriend who inspired the heart-wrenching songs on 21, even going so far as to say: “He was my soulmate. We had everything . . . I think that's what I'll always be looking for in other men.”

In Adele's case, the backstory helped listeners connect even more deeply with the music, which may in part account for 21's commercial success ("Rolling In The Deep" spent a whopping 65 weeks on the Billboard charts) and critical acclaim (she won a veritable armful of Grammys).

Similarly, Fleetwood Mac's smash hit album "Rumours" was recorded while bandmates were enduring personal heartbreak. Though the details could fill a novel, we'll summarize: Two couples in the band split, and members cheated within the group. As with Adele, listeners were privy to this backstory, which likely deepened the listeners' experience and helped the album achieve critical renown (it's widely considered Fleetwood Mac's best record) and commercial accomplishment (it's the seventh bestselling studio album of all time).

It's not surprising that we're compelled to understand the motives of artists; it's a very human impulse to try to make sense of the world in which we live, including as that manifests through art. In the case of Gaga, we see her on stage dressed as a used tampon, arriving in an egg, or whatever, and wonder: What compels a person to do this? Why is she so "different"?

And this is where, in the case of Gaga, this impulse becomes fraught. What Gaga said to Stern was sound: We should not assume her "strange" brand of artistry is solely or primarily the result of her history as an abuse survivor. This presumption diminishes Gaga's legitimate hard work and talent, reduces her to a single experience, and taps into stigmas surrounding abuse and the "craziness" of its survivors.

Tragedy inevitably impact's an artist's creations. But there's a lot more to Gaga than what happened to her at age 19—just as there is with any abuse survivor.