Perspectives From A Mexico City Shelter For Elderly Sex Workers 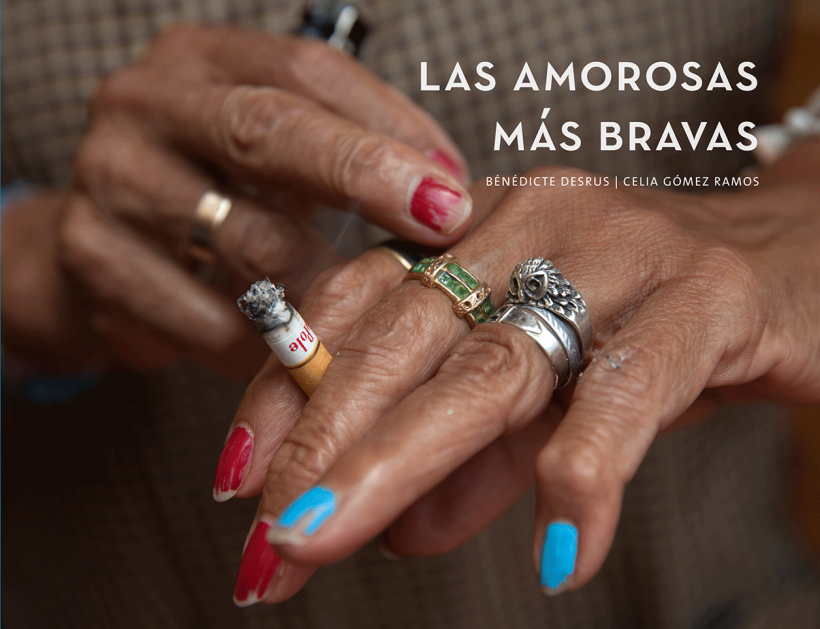 This is a guest post by journalist Celia Gómez Ramos, photographer Bénédicte Desrus and the women of Casa Xochiquetzal, a unique home for elderly sex workers in Mexico City. To read more perspectives on the sex work industry as part of Ravishly's special Conversation series, click here..

Women who have worked in the sex industry and arrived at Casa Xochiquetzal—a one-of-a-kind refuge for elderly sex workers in Mexico City—were never empowered, nor were they enslaved. From a young age they had to live on their own, which undoubtedly made them thick-skinned and brave—but they also suffered a lot of abuse early on.

Their home lives felt too small. They didn’t want to limit themselves or be confined to their narrow existences. So they fell into, or chose, sex work. But they never realized how exhausting life’s final trajectory would become after the energy of youth had evaporated—leaving them riddled with diseases and no place to live. Nor did they realize that in this material culture of ours, their bodies were marked with an expiration date, though this is a notion they continue to reject.

Sex workers, and to a greater degree elderly sex workers, have seen almost everything—but we do not want to see them. Upon discovering Casa Xochiquetzal, our question was: “Have you ever wondered what happens to sex workers when they grow old?"

We discovered it was a question little asked. 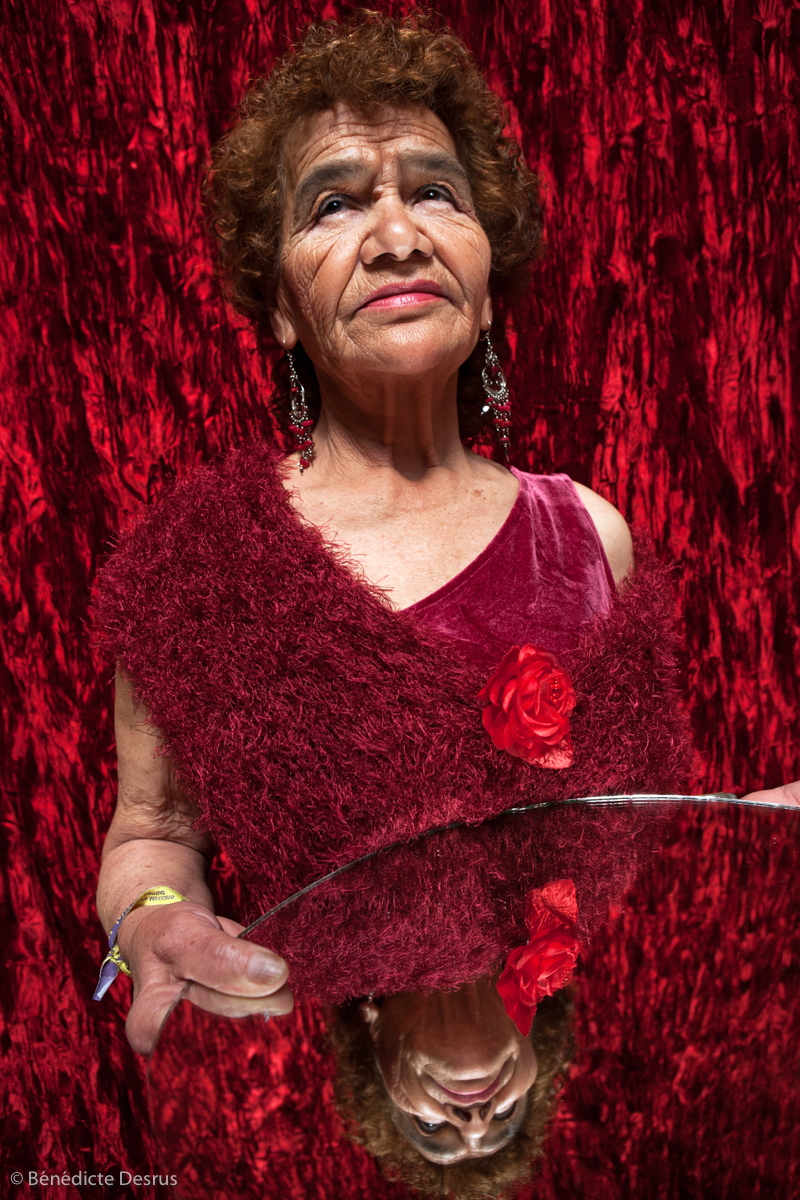 But the existence of Casa Xochiquetzal allows people to look upon its refugees—and know that without this shelter, or others like it, these older women would be forced to live on the streets.

The women themselves? They’re wise and fun-loving, storytellers and psychologists. But though they all had to defend themselves against the police and their pimps, a camaraderie never existed between them when they were working on the streets. Now that they’ve found each other at Casa Xochiquetzal, though, they’ve begun realizing their potential collective power.

And if they were perceived as powerful when they were “selling love,” it was because they were projecting an image of “being a bitch at first, because if you don’t, then people walk all over you,” according to a refugee named Alma.

Indeed, all of the women have a range of reflections and stories.

“I began working as a waitress when I was a young woman. Everyone came onto me and asked for sexual favors. One day I decided that if that’s what people wanted, I might as well get paid for it.”

Soledad says, “I was just trying to help myself, trying to raise money for my husband’s medical costs. He was very sick.”

Amalia: “They were always nice to me. I knew how to talk sweet to them.”

“When my children realized what I was doing, they left me. They never questioned where I got the money to help start their careers and cover their needs. They only ever took.”

Now together under one roof, they are slowly coming to terms with the idea of coexisting and helping each other—after so much time on the streets, forced to fend for themselves and never really connecting with other workers.

Despite this lack of a bond, sex worker Carmen Munoz realized that older workers needed a place to call home. It was a realization that dawned one morning when she discovered two women taking shelter under dirty plastic sheets on the street. And according to Jesusa Rodríguez, Mexican artist, activist and promoter of Casa Xochiquetzal, the shelter really grew when a solidarity between the women sprouted.

Twenty years after Munoz's realization that elderly sex workers needed a place of refuge and safety, the group of women who now live at the shelter are united, and thus stronger than ever.

And while the house, Casa Xochiquetzal, would be a tribute to old age and human dignity anywhere in the world, it is even moreso in Mexico—a country, our country—one full of contrasts.

After six years of in-depth documentary photography and two years of investigative journalism exploring the lives of elderly sex workers in Mexico City, photographer Bénédicte Desrus and journalist Celia Gómez Ramos have published the book “Las Amorosas Más Bravas” ("Tough Love"), an intimate look inside Casa Xochiquetzal and the women who live there. For more information, you can follow along on Facebook.

MORE FROM Celia Gómez Ramos, Bénédicte Desrus and the women of Casa Xochiquetzal