Selling Sex Is About Making Money 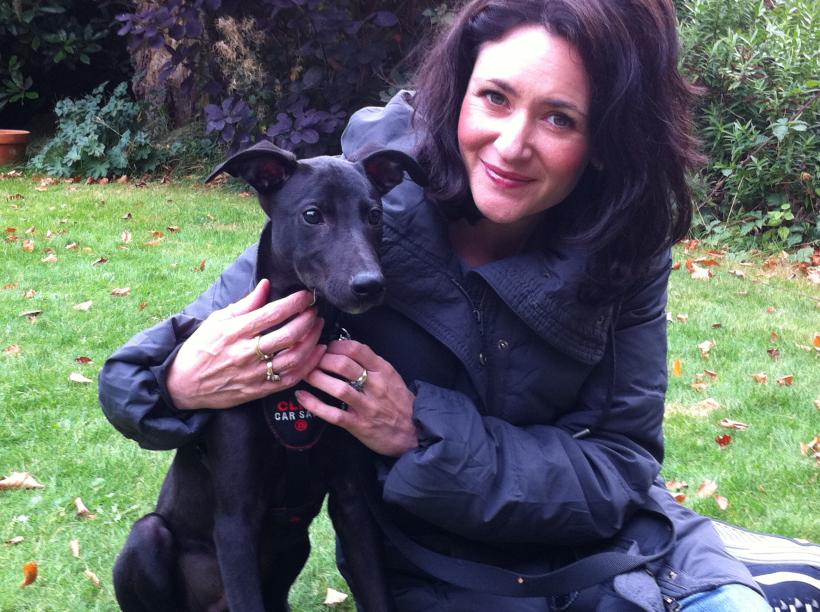 This is a guest post by Ruth Jacobs, a writer, broadcaster and campaigner based in the UK who focuses on sex work. To read more perspectives on the sex work industry as part of Ravishly's special conversation series, click here.

Considering I used to sell sex, I am ashamed to admit that when I first came to advocacy, I was taken in by the ludicrous notion that prostitution should be viewed in absolute terms, at extremes. These extremes are pushed by people from fundamentalist religious and feminist positions. But selling sex wasn’t slavery for me and it wasn’t empowering either. Nor is it for many people in the sex trade—and viewing prostitution in this way is damaging and dangerous.

Sadly, it is reality that there are women and girls and men and boys who are victims of sex trafficking. However, it is essential that sex work and sex trafficking are not conflated so neither group of people has their human rights denied, nor are alienated from law enforcement, our justice systems, or social and healthcare services.

I wasn’t a single mother when I sold sex. But I am now, as are 70% of the 80,000 people in prostitution in the UK—and most of them are in poverty. I'm not in poverty, nor was I when I sold sex. I am in a privileged position and thankfully I have recognized it, as it was blindness to this privilege that led me, initially, to advocate for the wrong legal model: criminalizing the purchase of sex.

When I sold sex it was about the money. It wasn’t about empowerment, nor is it for most. Only a minority of people are fortunate enough to feel empowered by their means of earning. But right now, as a single mother, would I feel more empowered putting shoes on my children’s feet, dinner on the table, and paying the rent by selling sex—or not sell sex and face eviction and hunger? Were these my only two options, my answer is obviously the former. And this is the reality for most women in prostitution.

Selling sex is often not an easy choice to make—and for many it is a choice that stems from exceedingly limited options. As a society, we must respect a woman’s agency and advocate for laws focused on harm reduction. This includes the decriminalization of sex work, which is supported by the WHO, UN Women, the UN Special Rapporteur on the Right to Health, the Global Commission on HIV and the Law, and Human Rights Watch, among other organizations. It also includes the policing approach currently operating in Merseyside, England—the hate crime model—that ensures people in prostitution have the protection of the police and recourse to justice, and are not made ‘easy targets’ for criminals due to poor policing policies.

It is essential that “No woman, child or man should be forced by poverty or violence into sex with anyone,” as the English Collective of Prostitutes (part of the International Prostitutes Collective) states. In addition to decriminalization, they also campaign for “economic alternatives and higher benefits and wages.”

For everyone who claims to care about people in prostitution, these are the issues that should be high on their agenda.