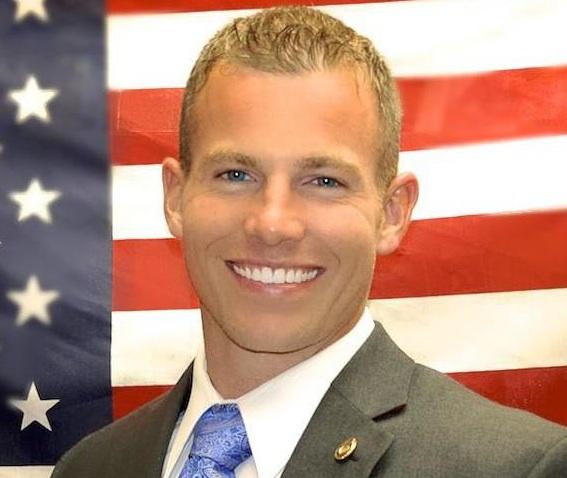 Oh I get it now! In the waning days of 2014, I finally see what this year is up to. You’re trying to squeeze as much heinousness in before you pass the torch over to 2015, aren’t you 2014? I see you, I get it now, you sick, twisted little annum, you.

There was the rise of ISIS. Ebola (Ebola!). The continued execution of black bodies in our streets, with their murderers not even getting indicted after being caught on camera. Followed by more murders. Even of 12-year-olds. And tear gas being wielded against those rising up against injustice. All while school shootings continued at a rate of almost one per week.

And damn 2014, you were cruel to victims of sexual abuse.

The virulent backlash against those who rose up telling their stories has been breathtaking. How many women must accuse Bill Cosby—in a culture wholly noxious toward their existence—of abuse before we believe, really believe as a society that the man is a serial rapist? More than 20, apparently (with this new spate of media coverage, it bears noting, only kicked off because a male comedian remarked on the abuse a number of women had already reported for decades). I’m afraid the number is actually closer to infinity to the infinity power, which is probably just what you'd want, MMXIV!?

Then, of course, there was the UVA rape “scandal.” I use quotes not to suggest there isn’t a scandal—there very much is. Just not the one much of the media and rape apologists everywhere are fixating on. The scandal is of course the rampantness and normalization of sexual violence against women. But instead we’re fixating on an individual. That’s easier, that’s better. If it’s just one lying cretin, we can all go back to the fantasy land of willful ignorance regarding the violence so many women face every day in this country. That a rape survivor is getting more scrutiny and character attacks, her pictures released, her personal information published (with those doing the attacking literally profiting off these acts), than a man—our former VP—who doubles down on his defense of torture is, sadly, run of the mill.

Maybe you realized how banal this was and it just wasn't enough for you. You weren't sated. Was that it, 2014? Maybe before tapping out for good, you felt compelled to incept Rick Brattin with his new unconscionable bill—one that would give a man who gets a woman pregnant the power to stop her from having an abortion. In a twisted nod to school days gone by, under this proposed legislation, women would have to get written permission from the father in order to secure the reproductive care they desire.

Unless, unless!—drumroll please for the old classic—she was the victim of a “legitimate rape.”

There it is, 2014. You have officially outdone yourself by plagiarizing 2012's most despicable phrase. You're officially irredeemable, as are Brattin’s ignorant and offensive statements that:

"Just like any rape, you have to report it, and you have to prove it. So you couldn't just go and say, 'Oh yeah, I was raped' and get an abortion. It has to be a legitimate rape."

And, in one of the most misguided and out-of-touch uses of "common sense" ever:

"I'm just saying if there was a legitimate rape, you're going to make a police report, just as if you were robbed. That's just common sense."

He even had the audacity to add that under his bill "you have to take steps to show that you were raped . . . And I'd think you'd be able to prove that."

I could tease out everything wrong with this statement, but you’ve taken it out of me, 2014. I’m spent. You win. Point 1 you—you can humbly transpire on the 31st with one woman down for the count.

Then again, possibly, just maybe, it’s not you, 2014. Maybe you’re just the scapegoat for an unjust society. But you’re so toxic, I have to listen to the little voice that whispers in my ear that 2015 will swoop in and right your virulent existence. I have to believe that so there’s a reason to get out of bed every day and live in this culture of ours.