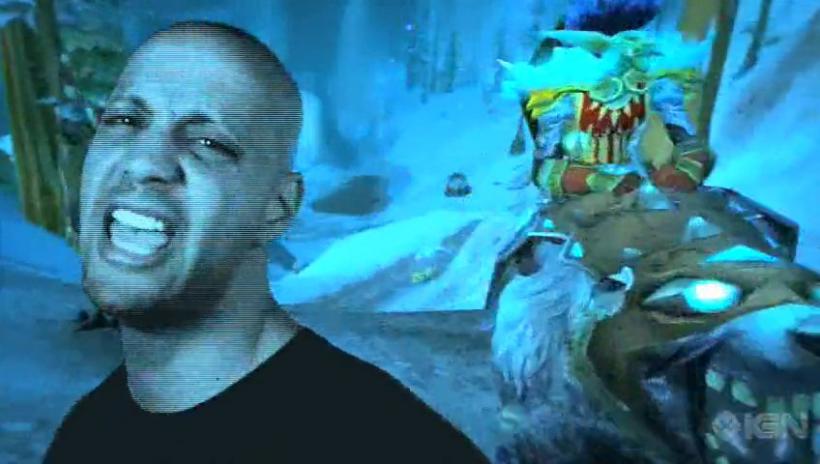 For 33 years, Twin Galaxies has been the national statistician-in-residence in competitive gaming, collating and codifying the rules and world records of competitive video gaming. And for seven minutes at Arcade Expo 2015, I stood by a well-kept machine for the game Zookeeper, iPhone outstretched, to take the testimony of its new owner, HDFilms president and reality show producer Jace Hall. With the increasingly ubiquitous presence and influence of gaming community live-streaming, Twin Galaxies is coming out of retirement on the cusp of a renaissance of that traditional pursuit of watching people play single-player games. This also slams their hat square into the conflicts currently corrugating the scene. If the opinions of comedians and television presenters on inclusion in video games has social currency, that onus is magnified for storied and established institutions like Twin Galaxies.

To kickstart this dialogue, and to sate my obvious personal and professional investments, I approached Mr. Hall in the arcade room of the Expo. I requested the space to ask one question, and was given a substantial seven-minute breakdown of the Twin Galaxies ethos moving forward, which you can read below.

Is inclusivity a pressing matter to you, and if so, and how will you, as the owner of Twin Galaxies, make video games a more inclusive space for women and people of color?

Well, here’s how I would respond to that is: in order for Twin Galaxies as an entity to sustain and encourage scalability and growth on a much larger scale than it historically has, I have to lay a structure that is agnostic.

Here’s the best way I can do it: In the past, Galaxies was very, very personalized on an individual basis and there were great things about that personalization, but the hard part was you couldn't have that kind of personalization with 15 million people. A couple hundred, maybe. 15 million: whole different thing.

So, Twin Galaxies is more about setting up a structure that the community can count on for reliability, consistency, and rule enforcement. And being very agnostic about politics or a particular person’s opinion or anything like that.

So, what I hope is that by doing that, by basically making the Twin Galaxies universe really focused on scores, scores, scores, it doesn’t matter—I don’t care if you’re a brain in a bowl of goo. If you post an incredible Donkey Kong score, you’re appreciated, recognized; it’s not about how a person looks, what their religion is, or anything like that. But I think in order for that to really come across, that attitude has to be just wound into the very structure and nature of how it functions.

So, I guess in a wide perspective, I hope that the changes that I bring do address challenges that minority groups have had—or may have had in the past—in terms of trying to be included in the things that they’re passionate about. I think when an organization starts to take a position of judging people’s opinions—I think that’s just a slippery slope. I think it’s just better to simply, through action, demonstrate that everybody’s included.

“But what about that—that person’s purple! And I don’t like the way that he looks, and so I think his score is not legitimate.”

You need to set up a system that doesn’t allow that to be rewarded just by its very nature, so that even if that person feels that way about that other person, the reward system of their participation is not oriented toward that. It’s oriented toward them just adjudicating or looking at a score performance and appreciating it for what it is, regardless of where it came from. So, it’s gonna be indirect.

I’m not gonna try to get up and tell people, “You’re bad, you’re wrong, open your mind, change this, change that.”

I grew up in west Los Angeles, so I grew up around every different kind of person and every different kind of lifestyle, as normal. I went to public school. So, I believe that you judge an individual on an individual basis, on the content of their character. To the extent that my personality and belief system is imbued into it, you can count on a very logical, less emotional approach to issues like that. I believe in fairness. I believe in transparency.

I just think there’s such a wonderful group of people here, and everybody here is like me: We all have whatever we’re not good at or we’re insecure about, or whatever those things are, and it has brought us to this wonderful sport, or genre, or area. So we all have something in common, ultimately, and this group of people needs to be admired—lifted up, valued more by society in general, not pointed at.

I’ll tell someone, and they’ll go, “You got a perfect Pac-Man. Yeah, the guy played Pac-Man.” Or, “I saw King of Kong; he’s playing Donkey Kong. It’s kind of weird; isn’t that weird?”

But, what’s more important is that I explain to them that more people have been in an Apollo space capsule orbiting the moon than have managed to do a perfect Pac-Man. It helps a common person understand how rarified that is—and it helps them appreciate it; to say, “Wow, I might not understand what it took to group those ghost monsters and all, but, okay, that’s impressive.”

And then I’ll start to explain how Donkey Kong has a kill screen—at level 22, it just ends. So, all of the people who are competing are trying to get the most points before that magic moment happens, and that’s where the art is, and that’s what you’re watching; that’s what we’re looking for. And they kind of go, “I didn’t know that . . .” and then they say, “I can’t get any more fascinated by that!”

So, we’re hoping Twin Galaxies, through being like a tool that could help translate that to the world, will help this group of people get the recognition that they deserve: the appreciation, the economic opportunities that come with displaying a skill level that you see—an incredible skill level. You’ve dedicated 20 years into a particular game; you’re a master at it. How do you translate that to opportunities. Where’s your Nike contract? Right? How would that be translated?

So, you know, obviously, I’ve been in the video game industry a long time, and so I understand the issues that you raise because I faced them, right? But, everybody is always coming from, in their perspective, from a good place, even if what they’re saying and doing is wrong. They don’t think of themselves as being wrong or doing wrong; from their perspective, it’s how they’re providing security in their own life for themselves.

Just as long as you understand that, even if it’s a viewpoint you can’t stand, you’ve got to respect that this person is just trying to survive, you know? Trying to be happy too. I think through increased communication, you can get more understanding.

I appreciate you asking. It’s a valuable question to ask.

If you like this article, please share it! Your clicks keep us alive!
Tags
twin galaxies
jace hall
inclusivity
minorities
women
people of color
arcade expo 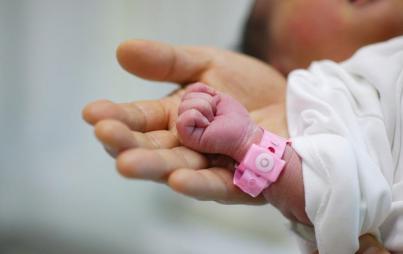