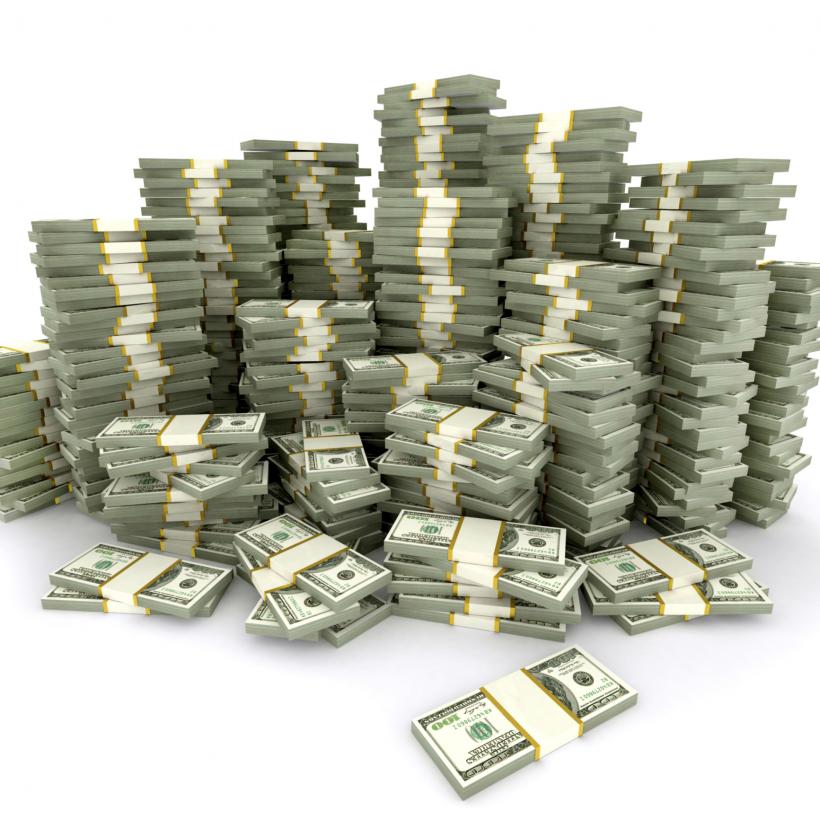 Put a picture of sex workers on your article, tell everyone how disgusting it is, and watch the punters click.

In Chris Hedges' piece "The Whoredom of the Left," the art tells the story. Hedges' essay is about the evils of prostitution, but the photograph that opens the piece speaks a different language, and points to different interests. The image is a 2009 photograph from a German brothel and shows two women in high heels and little else, sitting on chairs. Their heads are cut off in the photos, which provides anonymity. But it also reduces them to their bodies, which are displayed, presumably for customers—and definitely for Hedges' readers.

The photo is exploitive, in the most deliberate sense—the site, Truthdig, is using the women in the photo as a way to provoke titillation and/or moral outrage and/or (more likely) both. The fact that the women are on sale and available is itself a selling point for the audience. Hedges condemns sex work, but he also participates in it. The main difference between Truthdig and the owner of that brothel is that the brothel owner presumably provided the women in the picture with a cut. Truthdig shows its higher morals by keeping all the money for itself.

Hedges probably didn't choose the art himself, and most likely didn't even get to approve it. Still, it's not out of line with his essay, which wallows in feverish, sweaty prose and lurid excitation. "Prostitution is the quintessential expression of global capitalism. Our corporate masters are pimps. We are all being debased and degraded, rendered impoverished and powerless, to service the cruel and lascivious demands of the corporate elite," he declares in his opening paragraph. Sex workers enter the essay, not as people, whose lives matter in their own right, but rather as metaphor.

Hedges concern is not, first of all, for sex workers, or for women being trafficked, but for himself. Looking at sex workers, or thinking about sex workers, leads him to a hideous, exciting dream of his own violation. "If we accept prostitution as legal, as Germany has done, as permissible in a civil society, we will take one more collective step toward the global plantation being built by the powerful," he says, adding a slavery metaphor since he's on a roll with appropriating the experiences of marginalized groups.

"On a rainy night recently I walked past the desperate street prostitutes in the 15 square blocks that make up the Downtown Eastside ghetto in Vancouver—most of them impoverished aboriginal women. I saw on the desolate street corners where women wait for customers the cruelty and despair that will characterize most of our lives if the architects of neoliberalism remain in power."

Hedges puts you there with him, cruising the sex workers, and then imagines you, and him, as the ones being cruised and violated. This is supposed to be empathy, but it feels more like queasy desire, fascination, and disavowal.

In her book Playing the Whore, Melissa Gira Grant identifies this kind of media portrayal as a subset of misogynist objectification. Objectification doesn't just mean treating someone as a sexual object, Grant says:

"It's objectification, too, when these 'supporters' represent sex workers as degraded, as victims, and as titillating object lessons, and render sex workers' whole selves invisible. Their capacity for social relations is dismissed, their lives understood to be organized almost entirely around what others call their sexual availability and what they call their labor."

Whether it's Schoenkopf engaging in straightforward slut-shaming, or Hedges looking at women and imagining himself violated, sex workers in these media accounts are not people, but fever dreams, to be pitied, laughed at, hyperbolically loathed, and surreptitiously lusted after. And it is the particular burden of sex worker stigma that those fever dreams are immediately turned into profit. Hating sex workers—and treating them as things—can get you money. Put a picture of sex workers on your article, tell everyone how disgusting it is, and watch the punters click.

That may be the real connection between sex work and neoliberalism. Prostitution long predates our current economic regime, and even capitalism itself. But the ease and viciousness with which hatred of and stereotypes of sex workers can be monetized—that seems at least somewhat more innovative. If Hedges wants to push back against neoliberalism, then, it seems the first step might be to treat people as people, rather than as object lessons in a moral crusade which redounds to the benefit of his brand.